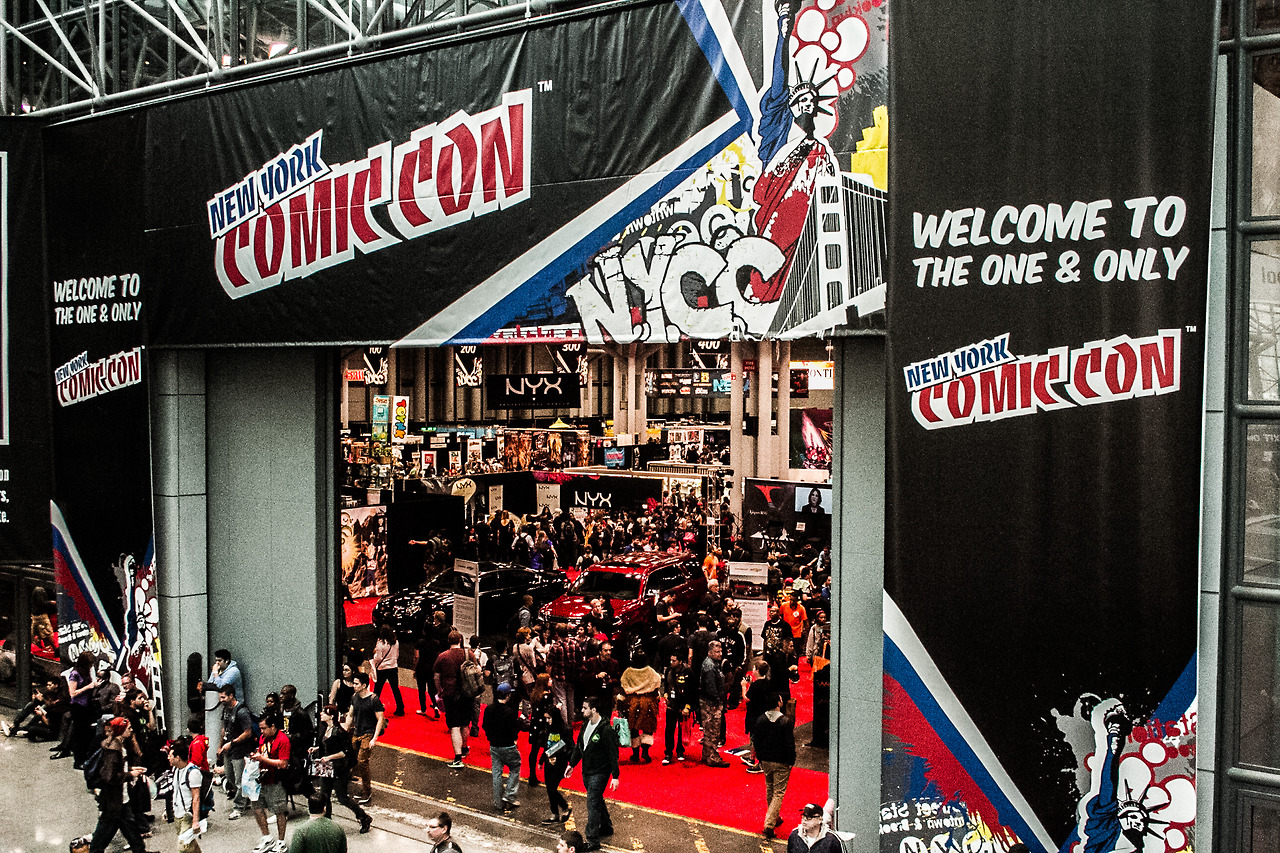 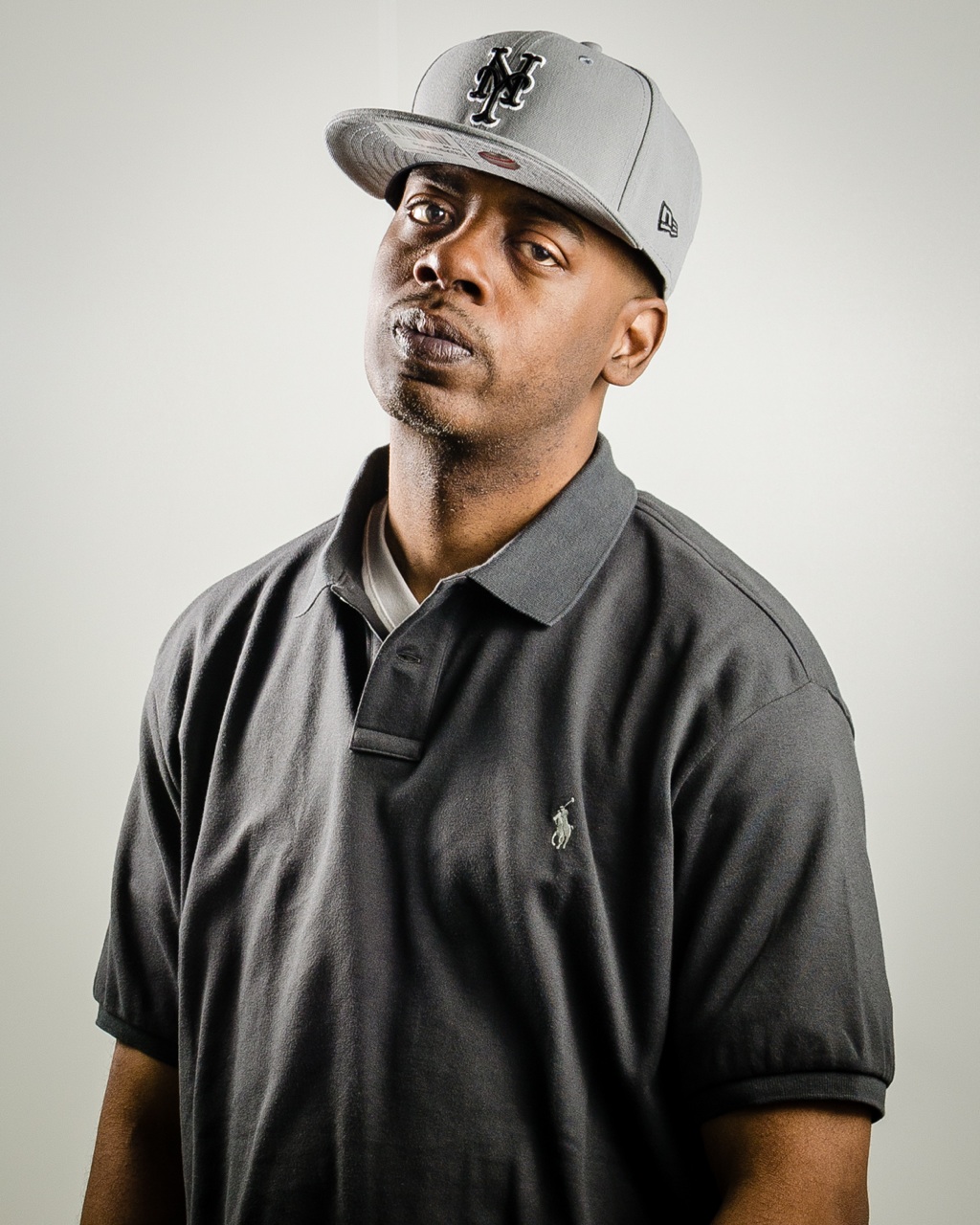 Hip-Hop icon Nature has been in the game far longer than many rappers even dream of having that kind of longevity.   A key and pivotal figure of the hip-hop movement of the 90’s, he successfully did what many artists dream to do in securing a number one debut with The Firm’s freshman release of “The Firm: The Album” with AZ and Foxy Brown.  A childhood friend of Nas, he catapulted his career shortly afterwords with the release of “For All Seasons” and has become an important emcee in the game for over two decades.  Now he has exclusively linked up with Long Island hip-hop label Deep Concepts Media and has released the first installment of “Seasons Changed 4” EP Series, produced by a variety of great guys from Little Vic to DJ Concept.  In this exclusive two part interview with Manhattan Digest, Nature sits down with me to discuss his past with The Firm, his relationship with Nas, and his future with DCM.  Check it out.

At what age did you know you wanted to take hip-hop seriously?

I was in love with hip-hop since I was a little kid, from aspects of break dancing to the graffiti and all of that.  What I would do when I would come down to the actual rapping was change the words of the popular song and do my own thing with them.  Around 12 or 13 is when I started to realize I had a knack for this kind of thing.

Who were you influences that inspired you to become a rapper?

When I growing up there wasn’t as many rappers out there as there are today.  So for me it was legends like Run DMC, LL Cool J and the guys like that that were making their mark in the game.  The first hip-hop record that I fell in love with LL himself with “Radio”.

When did things really start making waves for you in the industry?

Well I’m fortunate enough to come in the game with guys like Nas and Track Masters and Dr. Dre and stuff like that.  There was no middle ground for me, it went from just rapping locally to the guys in school and the block and now you are flying out to Miami and LA and doing big things.  It took a while to adjust to that.  I went from the baddest box straight to third base pretty much.

How would you describe your sound overall?

My sound is pretty vintage.  I come from an era where you had to make sense when you rhyme and it isn’t much about the materialistic things that seem to populate the airwaves right now.  Mine is a mix of old and new, beats that I like. I am a fan of what is out today but I came in the game in the 90’s so I am attached to everything that was out in that era.

What was the process of coming into The Firm like?

For me it was cool because I got to go through Nas who was a childhood friend of mine so I didn’t have to go through A&R and all of that.  Any questions that I had I would throw to him, didn’t really deal with the other people.  I didn’t realize how big or how much potential that project had, it was my first real shot.  I understood there was a lot of money put behind this, so each of us really put our best effort forward when it came to making this album and it really came together and the results were just phenomenal when it was released.

How did it feel to have that album hit number one on the Billboard 200?

That was amazing! Everywhere that I went people would recognize me and know certain things and I was like “Whoa! This is crazy!” I didn’t have enough time to adjust to it.  We would go out, make an album and shoot some videos and all of a sudden it was number one.

Check back here tomorrow where he discusses his thoughts on hip-hop today, his new EP and his plans for a hopeful future.  Take a listen to his new EP here and for all things DCM click on this link.