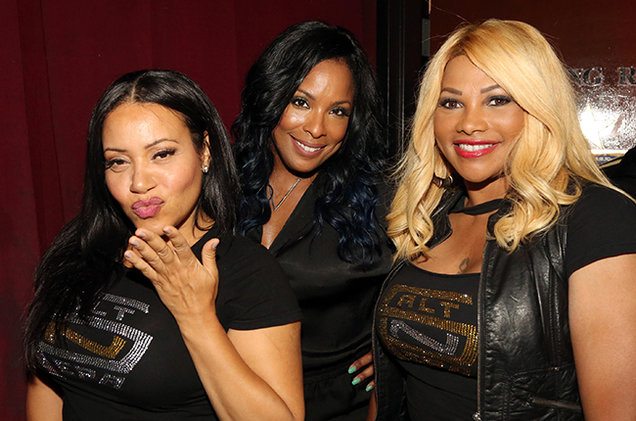 As someone who grew up in the 1990’s, anything that can give me a bit of nostalgia is severely awesome as I truthfully believe that it was the best decade for so many reasons.  Well when you have not just one, or two, but THREE different reasons to bring the 90’s back into the forefront of 2016, then it’s a reason to celebrate for more reason than one.  Three of the biggest acts of the 90’s- hip hop legends Salt N Pepa & Kid ‘N’ Play and Rob Base, will be hosting a FREE concert tomorrow night at The W New York-Times Square.  How awesome is that?  This will officially kick off The “I Love The 90’s” tour in partnership with SX Liquors, one of the best liquor brands in the country! END_OF_DOCUMENT_TOKEN_TO_BE_REPLACED