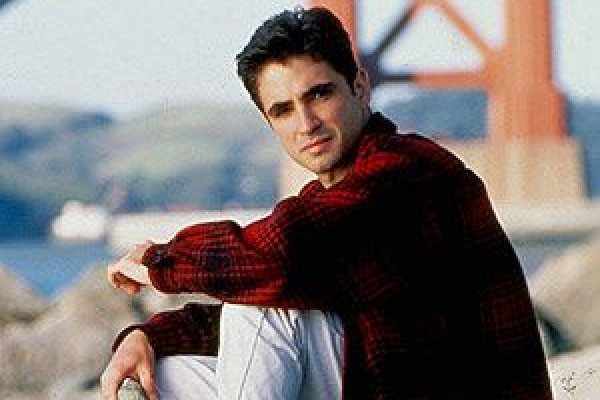 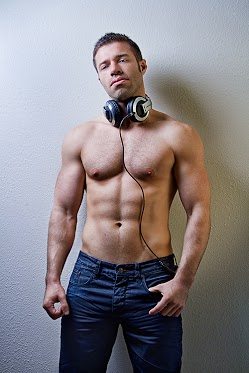 DJ Tristan Jaxx is a man of many hats as you might say.  The uber-talented and handsome DJ residing in San Fransisco has developed quite a name for himself in the SOMA area amongst others as well.  Recently named one of the top ten DJ’s to watch, he is taking 2013 by storm by working at some of the biggest events of the year including Folsom and so much more.  He recently took time to sit and talk with me about his professional experiences and where he sees himself going in the future.  Take a look. END_OF_DOCUMENT_TOKEN_TO_BE_REPLACED