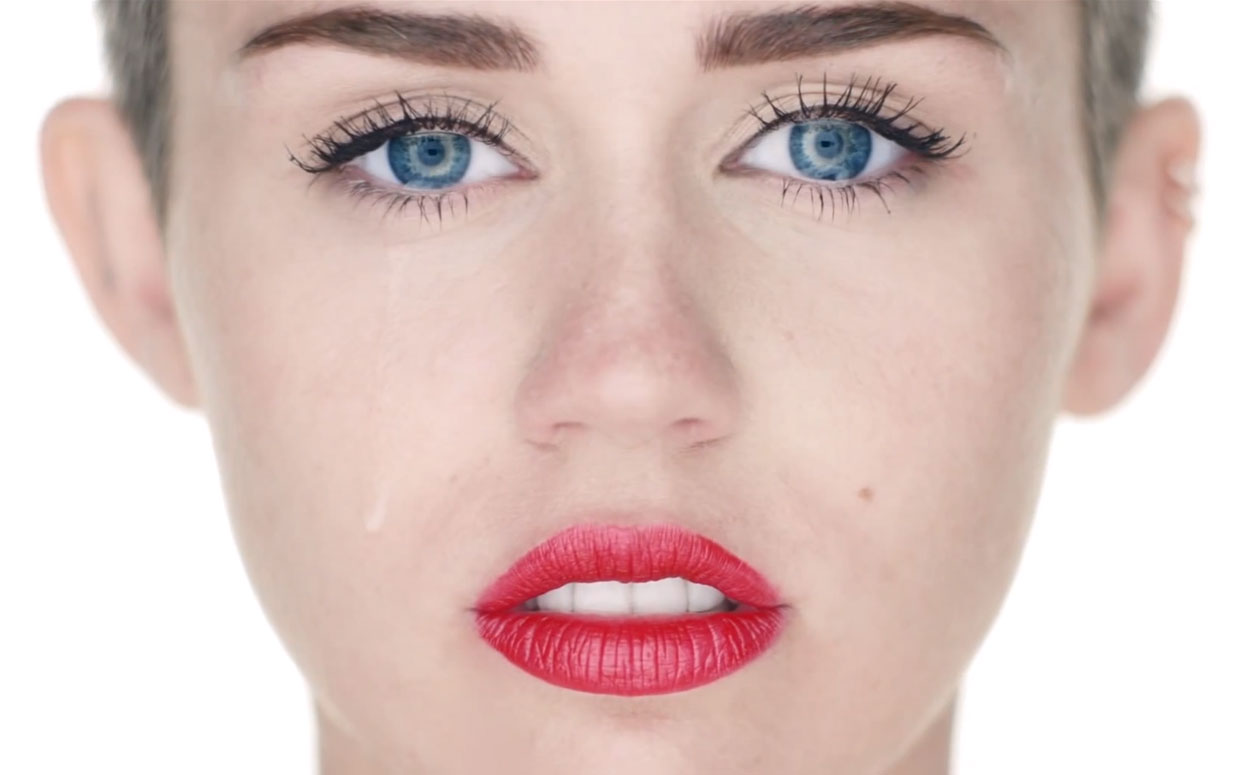 Miley’s song could be nominated, folks. Be aware.

The announcement of the songs nominated for the 2014 Grammy Awards are only 18 days away at this point where they are set to be announced live on CBS the night of December 6th.  A tradition that they have been doing for a couple of years, the event will take place at 8/7 central, hosted by LL Cool J and featuring performers (and potential nominees) Drake, Macklemore and Keith Urban to name a few.  As exciting as the performances are themselves, millions of music fans and performers alike will be giddy with anticipation over who will be the actual nominees for next year’s biggest music event.  But who will be nominated in each category?

The award for “Song Of The Year” is different from “Record Of The Year” in that Song is awarded to its composers whereas Record can go to the performer and production team for that song.  To me, this award exemplifies the best written song of the year, the one that is different from the rest and really made you think about its lyrical content in order to win this type of award.  In recent years, this has been won by John Mayer’s “Daughters”, Adele & Paul Epworth’s “Rolling In The Deep” and the guys from Fun’s song “We Are Young” last year (Miguel’s “Adorn” should’ve won, in my opinion).  So who has the chance to win the award this year?  Take a look at who I think are some of the potential nominees.

Macklemore & Ryan Lewis featuring Mary Lambert- “Same Love”(Written by: Ben Haggerty, Mary Lambert, Ryan Lewis & Curtis Mayfield).  I love it when an artist of this caliber comes and makes a song about marriage equality, especially when he is in an industry that is known for its overabundance of homophobia.  Written in particular about legalizing same sex marriage in Macklemore’s home state of Washington, the song does a simple yet extraordinary way of flowing lyrically why the use of the words “gay” and “faggot’ are truthfully wrong and why we should accept people as a whole no matter what their backgrounds are.  In my opinion, this has never been doing before hip-hop wise, and I give Macklemore a ton of credit for being brave enough to do this.  I also love that he has featured a ton of relatively unknowns on his album as he himself was practically one before the release of “Thrift Shop” in late 2012.  Just like he did with Thrift Shop (Wanz) and Can’t Hold Us (Ray Dalton) he features the beautifully gifted Mary Lambert on this track to add a soft yet powerful female element to the song.  Definitely the winner in my book here.

Miley Cyrus- “Wrecking Ball” (Written By: Henry Russell Walter, Sacha Skarbek, Stephan Moccio, Maureen Anne McDonald and Lukasz Gottwald).  Let’s keep it 100 here folks, this was the year of Miley.  We couldn’t escape her presence this year and say what you want about her but she does do a pretty good job at keeping us talking.  The second release off of her album “Bangerz” became known a bit more for its very controversial video than it did the actual song.  The song itself talks about the end of a relationship and the dealing of heartbreak at a young age (mainly this song is about Liam Hemsworth, whom she was engaged to until recently).  It is her best effort yet, in my opinion, and has a lot of raw energy and grit to her which is something that she hasn’t really done in the past, being all Disney and whatnot.  This song earned her her first number one on the Billboard Hot 100 and a permanent spot in our brains (for that video and other stuff) but more importantly in pop culture.  She ain’t Hannah Montana anymore that’s for sure.

Pink & Nate Ruess- “Just Give Me A Reason” (Written By: Pink, Jeff Bhasker & Nate Ruess).  It really drives me nuts that almost fifteen years into her career I still feel like Pink doesn’t get the recognition she deserves.  The third release off of her popular album “The Truth Above Love”, “Just Give Me A Reason” is another one of those amazing songs that talk about the woes of a relationship and how hard it is to hear the other person when you yourself are in a ton of pain that you can’t see your way out of.  Pink’s deep and low falsetto blends very well with Nate Ruess’ high-pitched vocals and makes this song that much more special.  Pink, who we usually see do songs from a more solo perspective, truly shines on this one and proves why even after all this time she is still one rocking chick.

Drake- “Hold On We’re Going Home” (Written By: Aubrey Graham, Noah Shebib, Majid Al Maskati and Jordan Ullman).  Something that I am still in shock about is the fact that Drake’s title track and album for “Take Care” didn’t get a single nomination in the main categories at last year’s Grammy’s, which is crap.  I am really pulling for this talented guy to be grab a nomination for this song on some type of level, because this is one of his best one’s he has put out thus far.  Blurring the lines of rapping and singing, the R&B crooner and hip-hop mainstay released this song second off of his very successful third album “Nothing Was The Same” to the delight of fans and critics.  A simple song about how he feels for his female counterpart, the song has been a hit on the charts and in the minds of many of his female fans as he continues on his path to being one of the greatest hip-hop artists today.

Lorde- “Royals” (Written by: Ella Yelich O’Connor & Joel Little).  I fucking love this song, forgive me for my language but I feel like that emphatic “FUCK” needs to be in there.  A surefire lock for a Best New Artist, this song is the anti “Bling Bling” and “Beemerz, Benz & Bentley’s”.  Meaning that she is aware of her background and upbringing and doesn’t have to sing about the jet set lifestyle in order to make it big in the industry, kind of like Sara Bareilles “Love Song” did with her tongue and cheek version of not writing a love song for her debut record.  I am really pulling for her in February and really in the future because she is definitely one to watch out for.

Who do you think should and will be nominated?