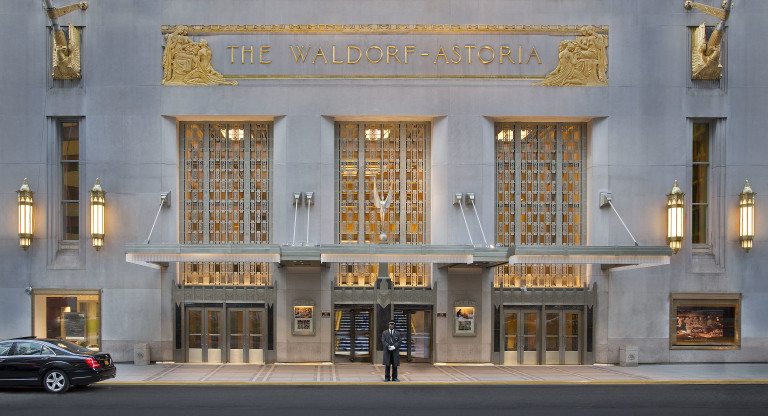 The 88th Academy Awards are a mere ten days away, with host Chris Rock sure to bring the laughs and fun throughout the night. Movies and television alike have a great tradition of using New York City as the backdrop to whatever story they are telling (Hello, Sex And The City),  and in that backdrop you will find some iconic locations that helped mold the story that turned these movies into the blockbusters that they are known today.  So which locations made the cut?  You probably know many of them already.  From iconic restaurants to hotels, these are the ones that made their debuts on the silver screen.
END_OF_DOCUMENT_TOKEN_TO_BE_REPLACED