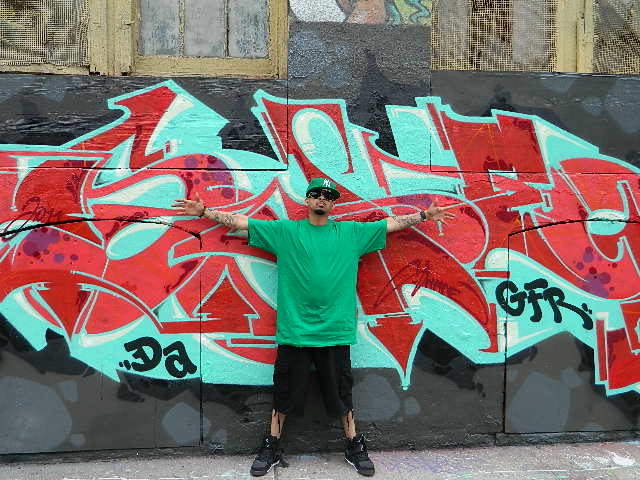 Something that seems to be missing from the hip-hop industry nowadays is the raw, gritty aspect of what hip-hop was in a way designed for.  This attributes back in the day in the early 90’s when acts like NWA came out with “Straight Outta Compton” and made people think that hip-hop was more than just a chilled, pop-esque sort of type music that anyone can listen to.  When that music came out, things changed.  Comet Madmen repping Long Island to the fullest is set out to the do the same thing and take the music world by storm.

Already a big success here in the tri-state area, I interviewed Comet a couple of months back about his meteoric rise in the hip-hop industry and what it was like to work with legends in the game like Party Arty and his hopeful dreams of working with legends in the game like Nas.  Well, Comet has done something pretty extraordinary for someone around these areas- he got the chance to perform at the world famous “SXSW (South By Southwest)” festival held every year in Austin, Texas.  The event this year was more epic than ever, and Comet helped bring the hip-hop edge to that festival in more than anything.

Not only did he perform, but him and Mad Men Entertainment, which he runs, have released a 28 song mixtape simply titled “SXSW Mixtape” which features the best of the best from SXSW.  He brings it in the introduction and outroduction, as well as other amazing songs such as “Skit” and “Ambitions of a Rider”.  On top of Comet’s fantastic appearance on the record, it also features the likes of hip-hop megastar Kendrick Lamar as well as Action Bronson, Spit Gemz and Sean Price.  All something that you can jam to while cruising in your car for the holiday weekend to summer to beyond.

Want to know more about Comet, his background and the mixtape? Check out his networking sites like Facebook, Twitter and the official link for his mixtape. Also be on the lookout for his Mad Men Entertainment page right here.