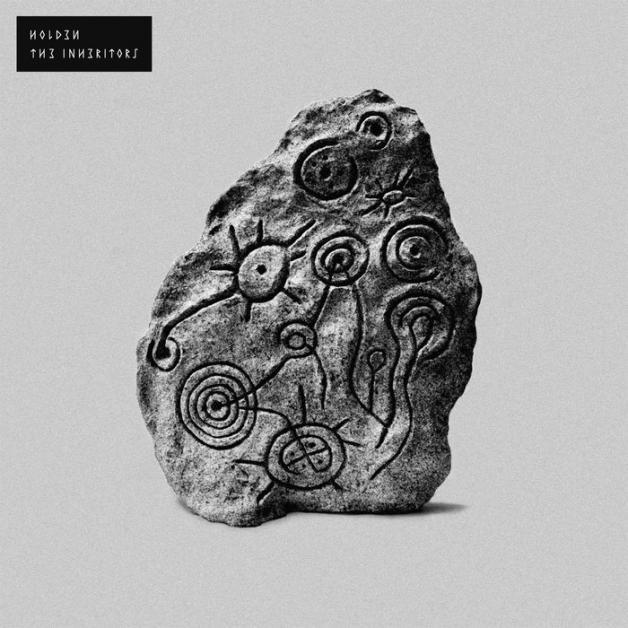 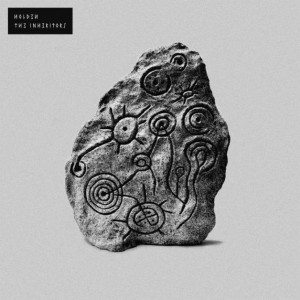 The world of electronic music is a constantly moving one — there are seemingly hundreds of micro-genres, new *must have* equipment is put out on a day to day basis, and with intuitive tools like “GarageBand” being readily available on the everyman’s computer, it is easy (almost too easy) for people to make music. Due to these circumstances, the genre (if it can even be called that anymore) is flooded with near unlimited possibility, and because of that, producers seem to always be in a constant state of flux, desperately seeking out that next big sound — or at least a somewhat original one. It’s gotten to the point where every year (or every few months even) an electronic album comes around that is deemed “groundbreaking”, and honestly, keeping up with even the very best of the electronic releases throughout a year is a challenge; especially when you have to factor in that many of these albums take multiple listens to register.

Such is the case with James Holden’s The Inheritors. James Holden is a British producer/DJ who has worked on and off in the scene since the late 90’s. Although he own’s his own record label and released one of the best mixes of the 2000’s with Balance 005, he is arguably most well known for his early trance singles such as “A Break In The Clouds”, or his remix of Nathan Fake’s, “The Sky Was Pink”. With his 2007 debut full length, The Idiots are Winning, he took a side step away from his lush, bigger than life soundscapes to immerse himself more fully in prog and krautrock.

However, even for those of you who have become familiar with James Holden’s non traditional career arc, the first thing you will notice about his 2nd LP is how experimental it is. For one, the tracks are a blend of electro-acoustic instrumentation, with tones that alternate — almost haphazardly — between being sharp and dissonant to fuzzy and warm. Secondly, the tracks are based around live, single take keyboard melodies. This gives the music a whole lot of subtlety — at least some of which was likely unintentional. Even when something sounds like a loop, it isn’t, and once you realize this, hearing each piece play out becomes mesmerizing; since we never know when a drastic change might occur, it also feels rather dangerous. Lastly, there’s always something ominous lying within the depths of these tracks, as if a ritual is taking place and a ghostly apparition may be called forth at any moment.

The experience can be a bit overwhelming at first, and even after a dozen or so listens I am still startled by how layered many of these tracks are. While Holden certainly brushes upon Kosmiche (Circle of Fifths), noise (Sky Burial), minimal (Self Playing Schmaltz), and hauntology (Seven Stars), no track feels like a complete representation of said genre; there is no pure light or pure dark here. Instead, what we get is a series of sound collages that come together in a kind of delicious home made soup bowl. A treat that can only be offered by the very best that experimental music has to offer.

It has become somewhat of a cliche that electronic producers turn out music that is more challenging and inaccessible as their career lengthens, but that doesn’t keep The Inheritors from being any less of it’s own. This project was in fact inspired by William Golding’s 1955 novel of the same name, and while basing an album off of a 60 year old science fiction novel screams over-intellectualism, this is an album that has its more obvious pleasures as well. While people will complain that this music doesn’t contain the same sense of spectacle of Holden’s earlier work, that’s not necessarily true. If you want to find techno, or trance, or house, you can find it — somewhere within these endless waves of static hiss, its all there.