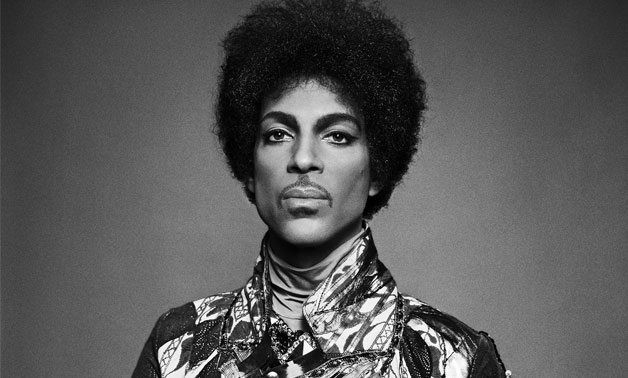 Another day in 2016, another iconic music star has passed, and this one might be the most shocking.  Legendary singer and icon Prince passed away yesterday, April 21st, in his Minnesota home.  Reports at first were a bit shifty as the general public didn’t know if this was true or not, however his publicist confirmed this later on in the day, leaving millions in mourning over the devastating news. END_OF_DOCUMENT_TOKEN_TO_BE_REPLACED 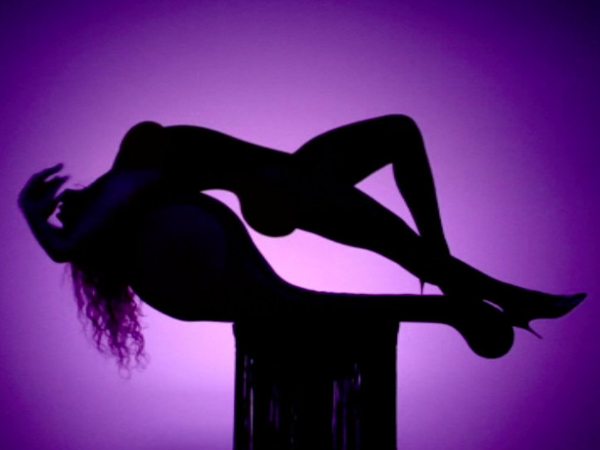 As sad as it is for me to say this, I was not invited to the 2014 MTV Video Music Awards that are happening tonight in Inglewood, California.  I repped Manhattan Digest to the fullest at last year’s show when they were held at Brooklyn’s very own Barclay Center, and gave us one of the most epic performances in VMA history- Miley Cyrus.  If you don’t know what happened then you have been living under a rock for the past year.  Needless to say, this year’s VMA’s is sure to be unpredictable and insane as it usually is.  The lineup of performances look sick, with the opening being pop divas Jessie J, Arianna Grande and hip-hop songstress Nicki Minaj doing their current top 10 single “Bang Bang”.  Other noteworthy performances of the night should be Taylor Swift, who will be performing her new hit “Shake It Off” from the much anticipated new album “1989” due out October 27th.  And of course, the lady of the night will be eight time nominee and already multiple VMA award winner Beyonce, who will be receiving the Michael Jackson Video Vanguard Award later in the evening.  This award has been bestowed on several legends in the industry, from Madonna, Janet Jackson, The Rolling Stones and most recently pop pioneers Justin Timberlake and Britney Spears.  Should be a performance of epic madness and one that I cannot wait to see.

So let’s breakdown the other thing that people are there to see- who will win each category at the 2014 MTV Video Music Awards.  This year’s pack is stacked with some of the biggest artists and songs of the year, and is making it tough for this journalist to choose who will win and who should win.  It is still funny to me that MTV broadcasts something like this when I believe I was wearing JNCO Jeans the last time they actually aired a block of music videos, but it is the most highly anticipated award show of the season, so I can see why they keep it going each year.  Let’s breakdown each category, starting with the “Artist To Watch, Presented by Taco Bell”.

5 Seconds Of Summer- “She Looks So Perfect”

Sam Smith- “Stay With Me”

Schoolboy Q- “Man Of The Year”

Who Will Win- 5 Seconds Of Summer, Who Should Win- Sam Smith

5 Seconds Of Summer really came out of nowhere and has won the hearts of millions of adoring teens, who are the ones voting on this particular category for the most part.  They are One Direction with talent, drums and guitar for the most part, so I sure as heck see them easily winning this won as it is a fan based vote.  Fifth Harmony could’ve been a heavy contender for this if 5SOS wasn’t in it, but they won’t win this one.  Schoolboy Q is amazing, as well as Charli XCX’s song from “The fault In Our Stars” but not enough to garner this.  If Sam Smith doesn’t win this at the VMA’s, he sure as hell will win at the 2015 Grammys and several other prestigious awards.  His solo work this year on “Stay With Me” on top of his brilliant performances with other artists such as Disclosure and Naughty Boy prove what a threat this guy is to the industry, and I hope he gets some love on VMA night.

Arctic Monkeys- “Do I Wanna Know?”

Who Will Win- Imagine Dragons.  Who Should Win- Black Keys.

Imagine Dragons have had a pretty awesome two years, and this was only the 2nd song released off of their amazing debut album.  “Royals” is not a rock song, so I don’t get why it is in this category.  Lorde has a better shot in other categories than this one, and sadly I don’t think Arctic Monkeys have a shot in this category either.  Black Keys should win as “Fever” is an amazing video, but no doubt Imagine Dragons will be the one taking this home tonight.

Who Will Win- Arianna Grande & Iggy.  Who Should Win- Pharrell.

This really has been the year for Arianna and Iggy, however I think because Arianna has a bigger tween and teen fanbase she should lock this one up.  “Wake Me Up” should be more in the clubland award than this one, and “Talk Dirty” just seems too urban for this as well, as is “Fancy”.  “Happy” is a freaking brilliant video that screams pop with a R&B flare, and should be the one to win in this.  But expect pop ingenue Arianna Grande to be leaving with not just one but a couple of VMA night.

Who Will Win- “Royals”.  Who Should Win- “Dark Horse/Partition”

I think “Royals”, even though it is quite simple, kept my focus a lot more than the colorful pops that Iggy and Arianne presented in each of their videos, and the song is better than both so based off that it will and maybe should win.  I loved the video for “Dark Horse” as Katy keeps bringing us really unique and out there videos that she has done so well over the years.  “Partition” isn’t the best video from the Beyonce album, but the look and feel of it should really make her a good contender for this category tonight.

Sam Smith- “Stay With Me”

John Legend- “All Of Me”

Who Will Win- Ed Sheeran.  Who Should Win- All of them (Minus John Legend).

This is quite possibly the strongest category of the bunch this year, as all videos and songs are incredible in their own unique ways.  John’s song is amazing and is this generation’s new wedding song, however the video was basic and more of wedding video than an actual music video.  I happen to love Ed Sheeran’s vocals and video for “Sing” so that gets my vote easily.  I wouldn’t mind multiple VMA winner Eminem winning this for old times sake, however I think this is Ed’s to lose.

Who Will Win- Drake.  Who should win-  All of them.

Another really amazing category.  I have to say Drake will win just based off of how popular the video and song was, however Eminem might be knocking at Drake’s door for this so don’t be surprised if he pulls an upset.  Kanye’s video is one of his best ever with his own social message that makes this video and song one of the standouts off of his last album.  Wiz hasn’t really had the biggest success since “Black & Yellow”  however “We Dem Boyz” is a great video and keeps his street hustle going in the hip-hop game.  Childish Gambino deserves a lot more success than then man is given, and I am super pumped the “3005” got the nod this year.

Video Of The Year-

“Chandelier” is such an AMAZING song and video that I really just want to see Sia make a public appearance and win this.  She’s like the female Daft Punk, you really never see her so I think it would make an AWESOME VMA moment if she won.  I don’t get why Iggy is in this, the video is great but not at this level, she’s too new.  As much as “Wrecking Ball” is a great video it is more 2013 than 2014, so I don’t think it deserves to win this.  “Happy” is amazing, but I fear Pharrell may be shut out due to the younger demographic.  Seeing as this is Beyonce’s night, expect her to win her second Video Of The Year trophy (done once before for “Single Ladies” back in 2009).  But this is quite the unpredictable category, so you never know.