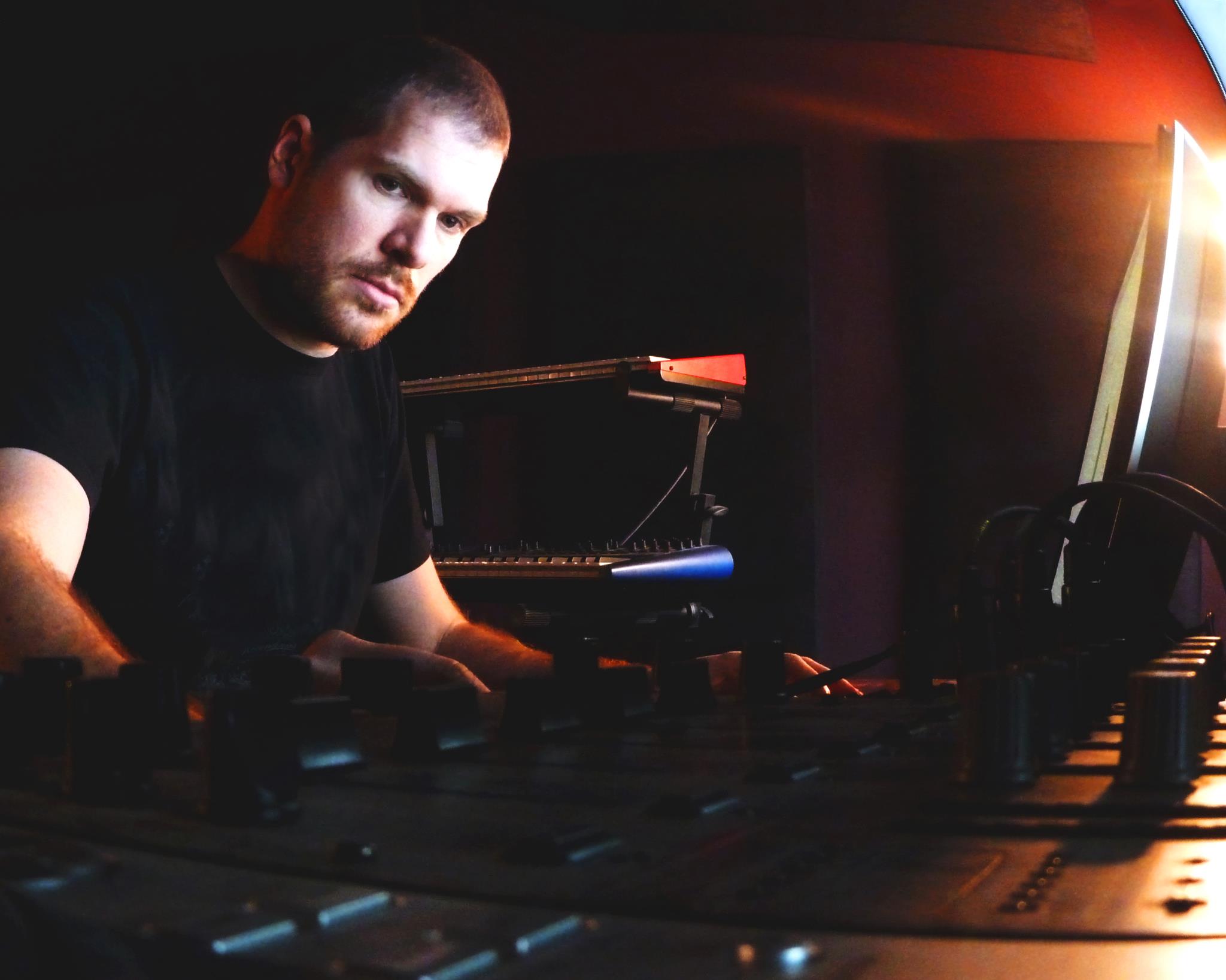 I have had the great fortune of interviewing Steve Porter in the recent weeks.  I got to know him on a much more personal level and saw how seamlessly he transitioned from EDM king to master of the viral video world.

Although his plans are to go back to his roots this year, he is still focused on doing what has made him even more successful now- making viral videos.  His most noted one is the “Slap Chop” video.  Now he is back and already garnering a bunch of attention for yet another amazing remix he created.

This one is called “Orange Peanut” which is a remix of the “Bad lip reading” that tends to happen a lot in the NFL.  The “Orange Peanut” one comes from a memorable slip up from Minnesota Vikings star Adrian Peterson. There are several others in it that are absolutely hilarious, and Steve does an amazing job at putting it together.  Take a look at the video yourself and let us know what you think! 5 star quality in my book!

Take a look at the video here!