where the bears are 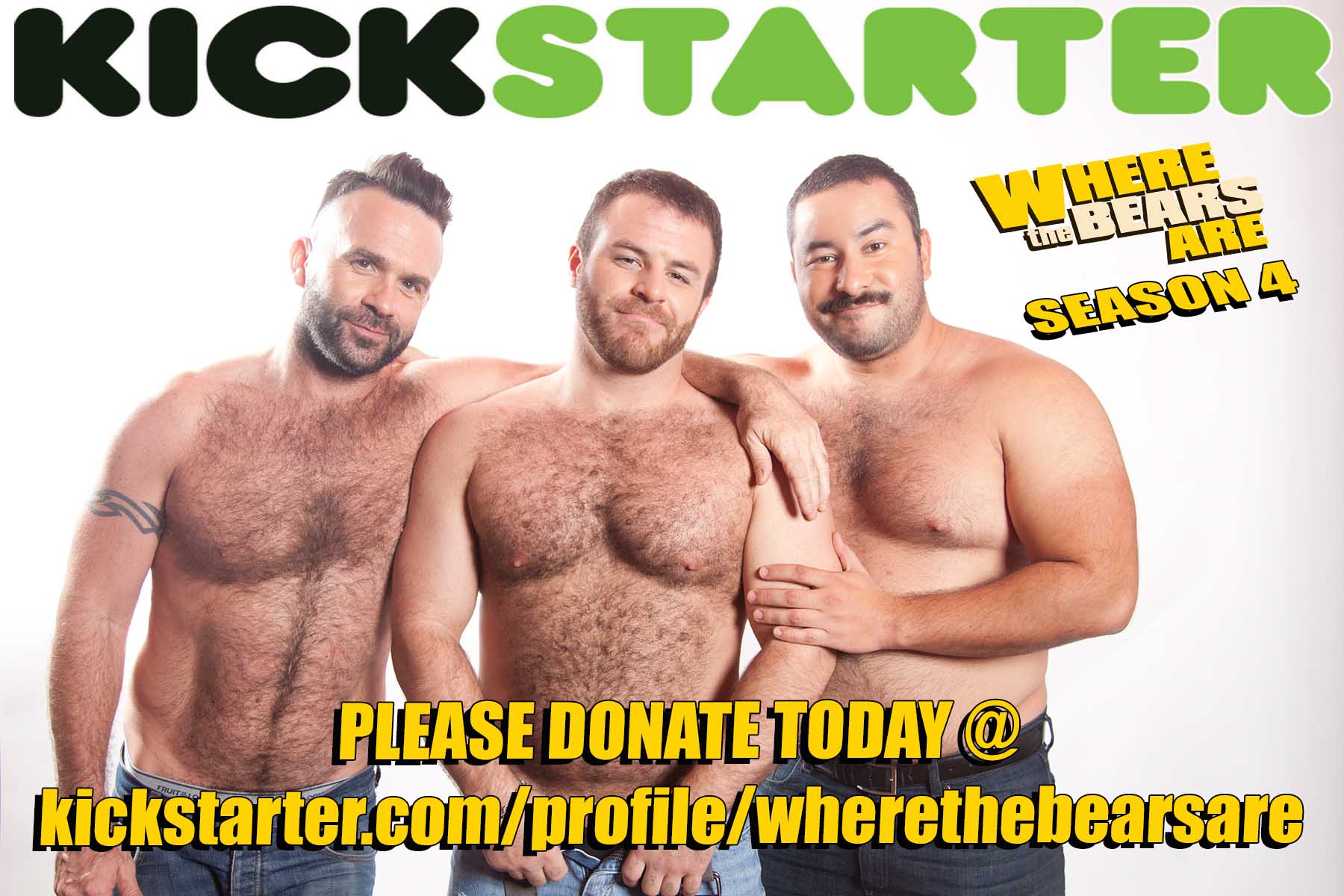 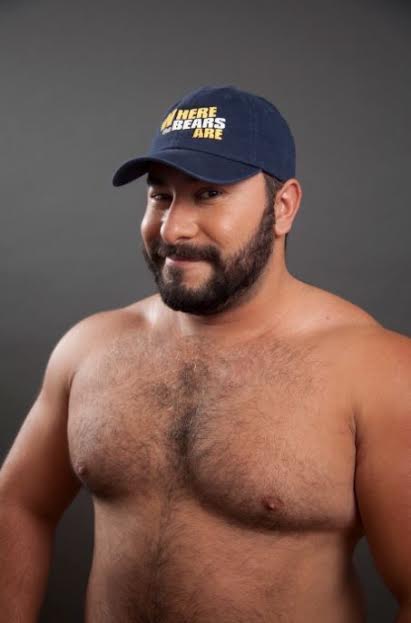 In doing my ongoing series “Get To Know”, I have noticed that each person that I interview has a great deal of physical admirability but also has a vast amount of intelligence, humor and self awareness of who they are and of course how they are perceived in the larger scheme of things.  One of these people is my good friend George Unda, who currently resides right outside of Los Angeles in Long Beach, California.  I got to know George through my laptop screen (minds out of the gutters people) watching the hit online series in which he is apart of called “Where The Bears Are”.  Billed as a comedy-mystery series, it focuses on three different friends in the bear world who are thrown into a different murder mystery each season and have to figure out the whodunit aspect by the time the season ends.  George plays the hunky and charming Detective Marcus Martinez on the show. END_OF_DOCUMENT_TOKEN_TO_BE_REPLACED