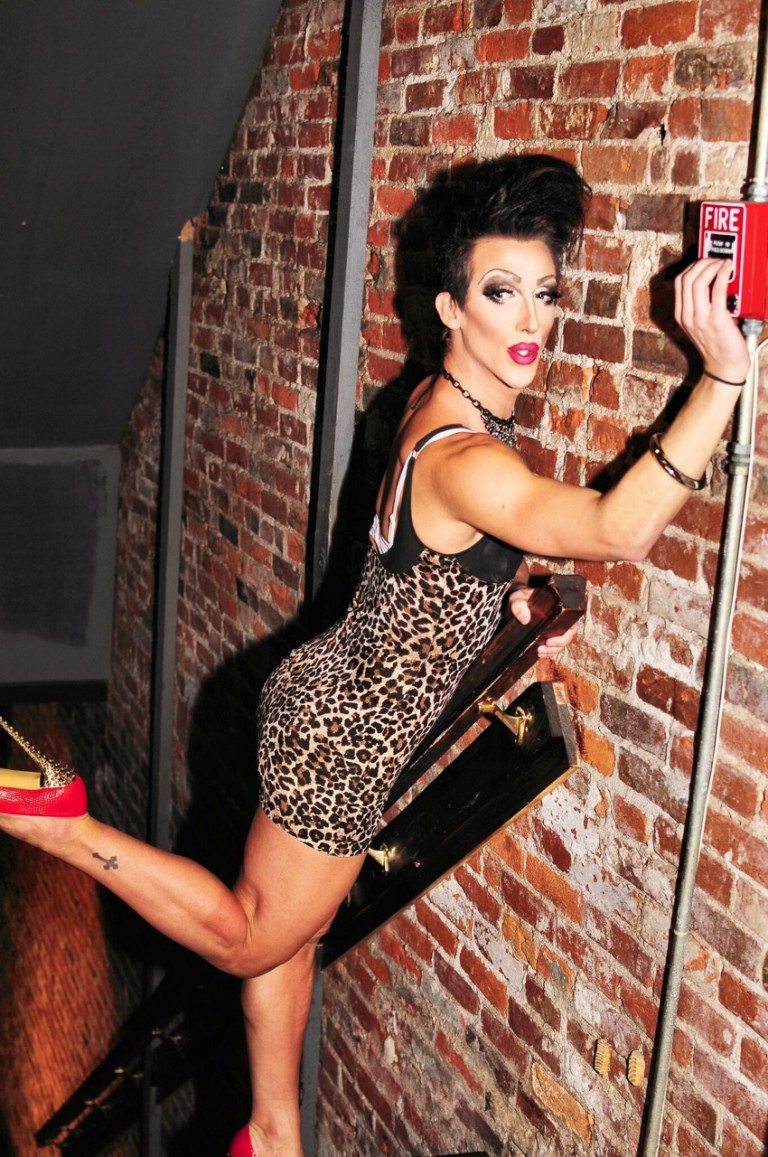 Marti Gould Cummings makes his debut appearance at the stages of 54 Below in April to perform a celebration of nineties rock.  He and his band, Marti and the Cummers, will sings songs from Led Zeppelin, Ozzy Osbourne, Green Day, and Rod Stewart.  They will also throw in a number or two from Peter, Paul & Mary, Pat Benatar and Elvis.  Eric Miranda, a frequent collaborator of Robert Plant’s and Led Zeppelin’s, will lead the band consisting of Brad Proctor, Yuka Tadano and Barry Nagel with Andre Jordan and Kristina Nicole Miller singing back-up.  Special guest performers will include Tony Award winner Cady Huffman and stage stars Hernando Umana (from Kinky Boots) and Michelle Dowdy (from Hairspray). END_OF_DOCUMENT_TOKEN_TO_BE_REPLACED 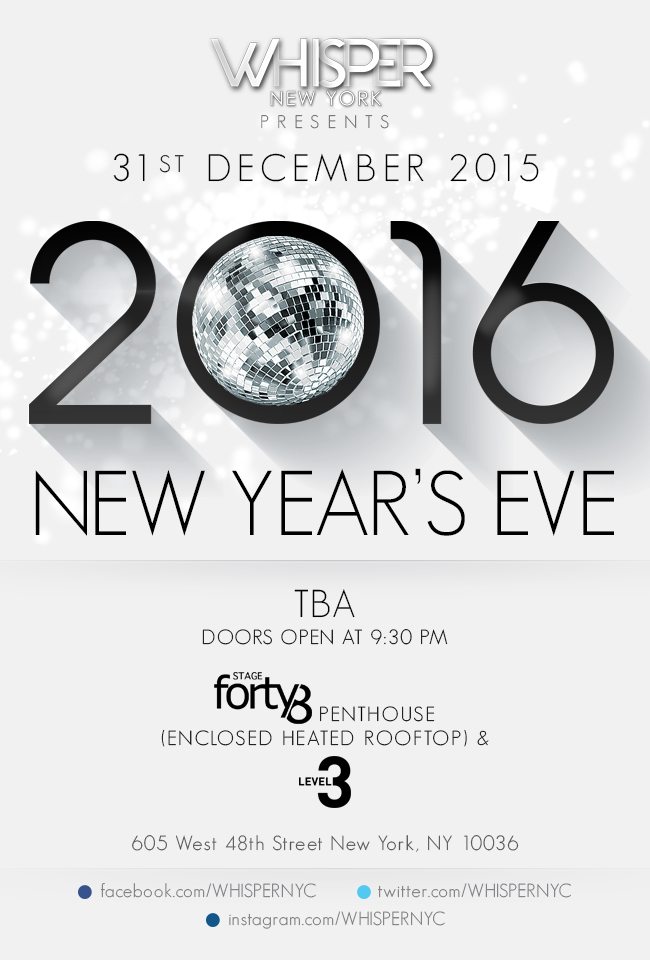 Couldn’t get enough of our first New Year’s Eve post from yesterday, detailing where to go in New York City before, during and after the ball drops?  Well, if none of those strike your fancy then Manhattan Digest has found even more places that possibly can give you an incredible night with your friends and family.  Take a look at what each place has to offer.