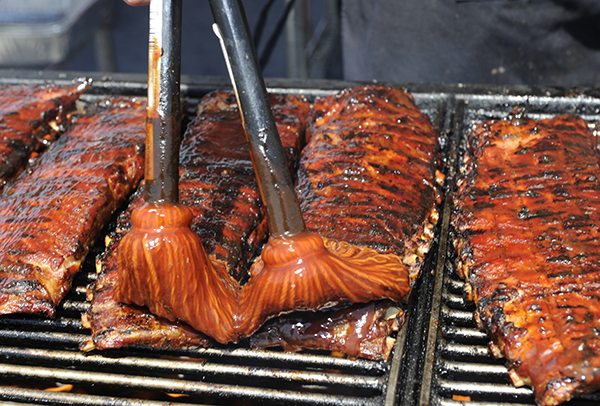 There is something about the smell of BBQ that just screams summertime bliss. If you’re like us and continuously on the search for the best BBQ then look no further thanks to Mohegan Sun inaugurating the summer season with their annual Sun BBQ Fest. END_OF_DOCUMENT_TOKEN_TO_BE_REPLACED 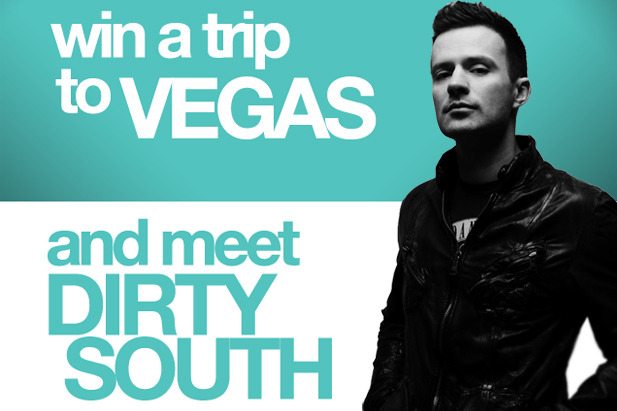