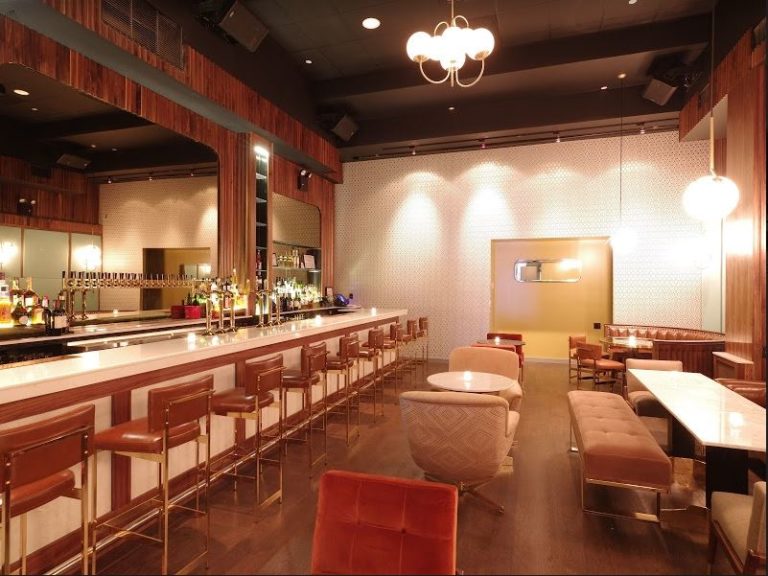 Everyone get your bell bottoms, platform shoes and silk shirts ready cause VNYL, a new 70s’ themed lounge has made its way to the East Village. Adrian Grenier of Entourage plays the role of music director at VNYL, with entrepreneur James Morrissey banded together with him as owner to open up this four level lounge which screams 70’s mod. END_OF_DOCUMENT_TOKEN_TO_BE_REPLACED 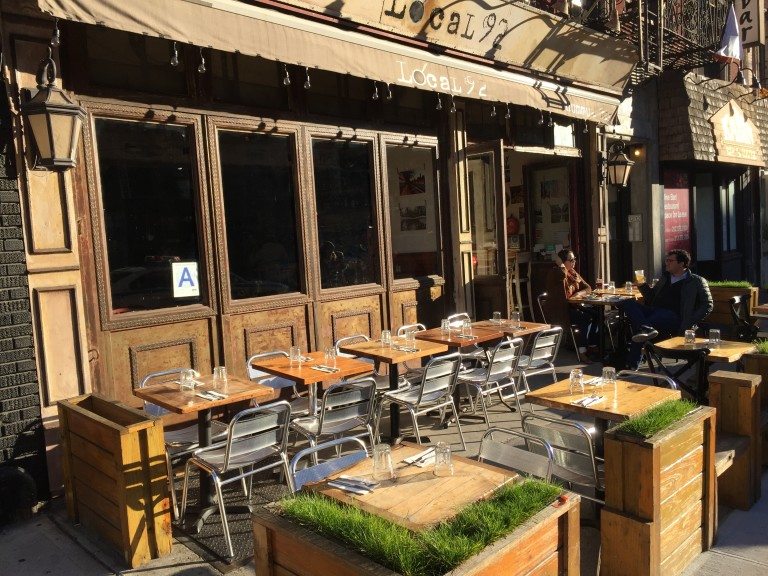 Easter Sunday is only five days away!  For all of you procrastinators who haven’t planned anything yet with your friends and family, fear not because we have found a couple of great places that are planning on a delicious menu and more for the big day!  Check out which ones we think are worth the visit on one of the biggest holidays of the year. END_OF_DOCUMENT_TOKEN_TO_BE_REPLACED 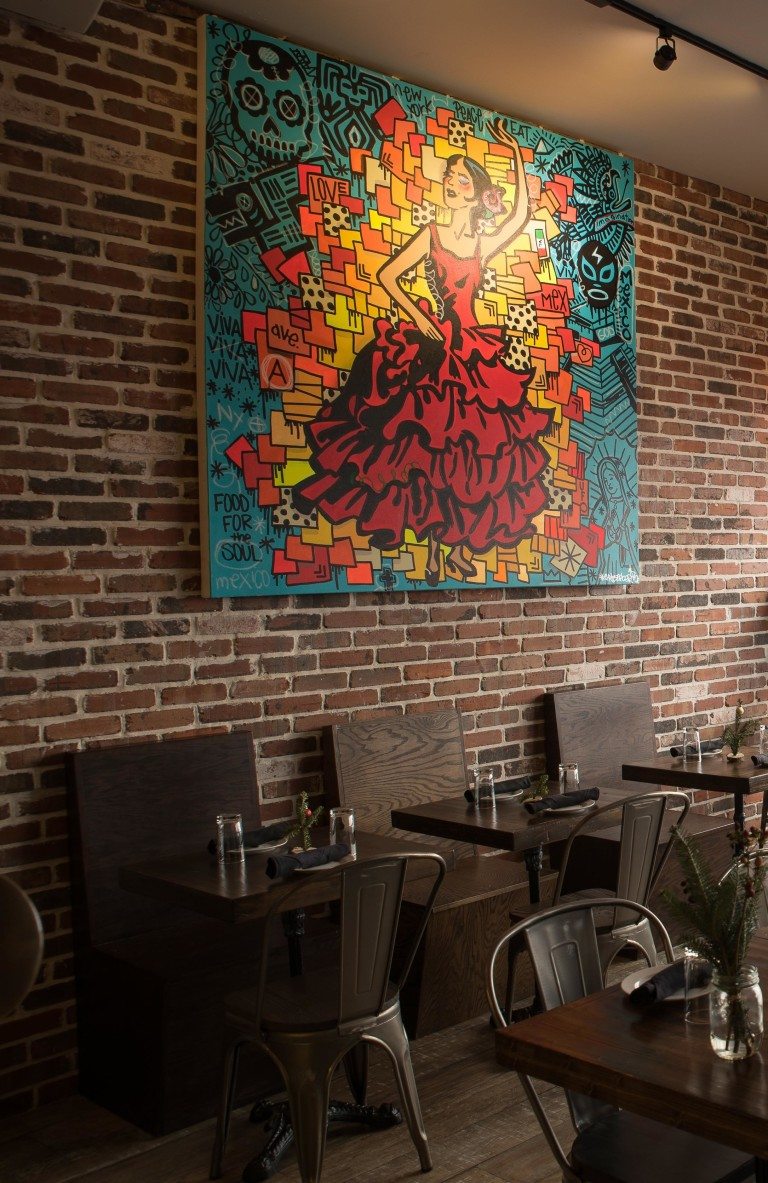 With the weird fluctuation of the weather outside, it is good to find a foodie place that will keep you warm and your palate satisfied with a side of spice.  This can be said for Villa Cemita, which is located in the heart of the East Village on Avenue A, a short couple of blocks away from the F train.  Villa Cemita boasts some pretty delicious Poblano Cuisine, in an intimate and beautiful setting.  We stopped by Villa Cemita, which has only been opened for about a year, last night to see what all the fuss was about and we were quite pleased with the end result.
END_OF_DOCUMENT_TOKEN_TO_BE_REPLACED 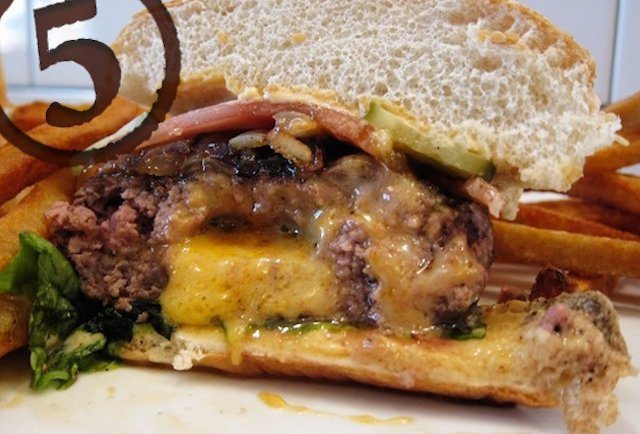