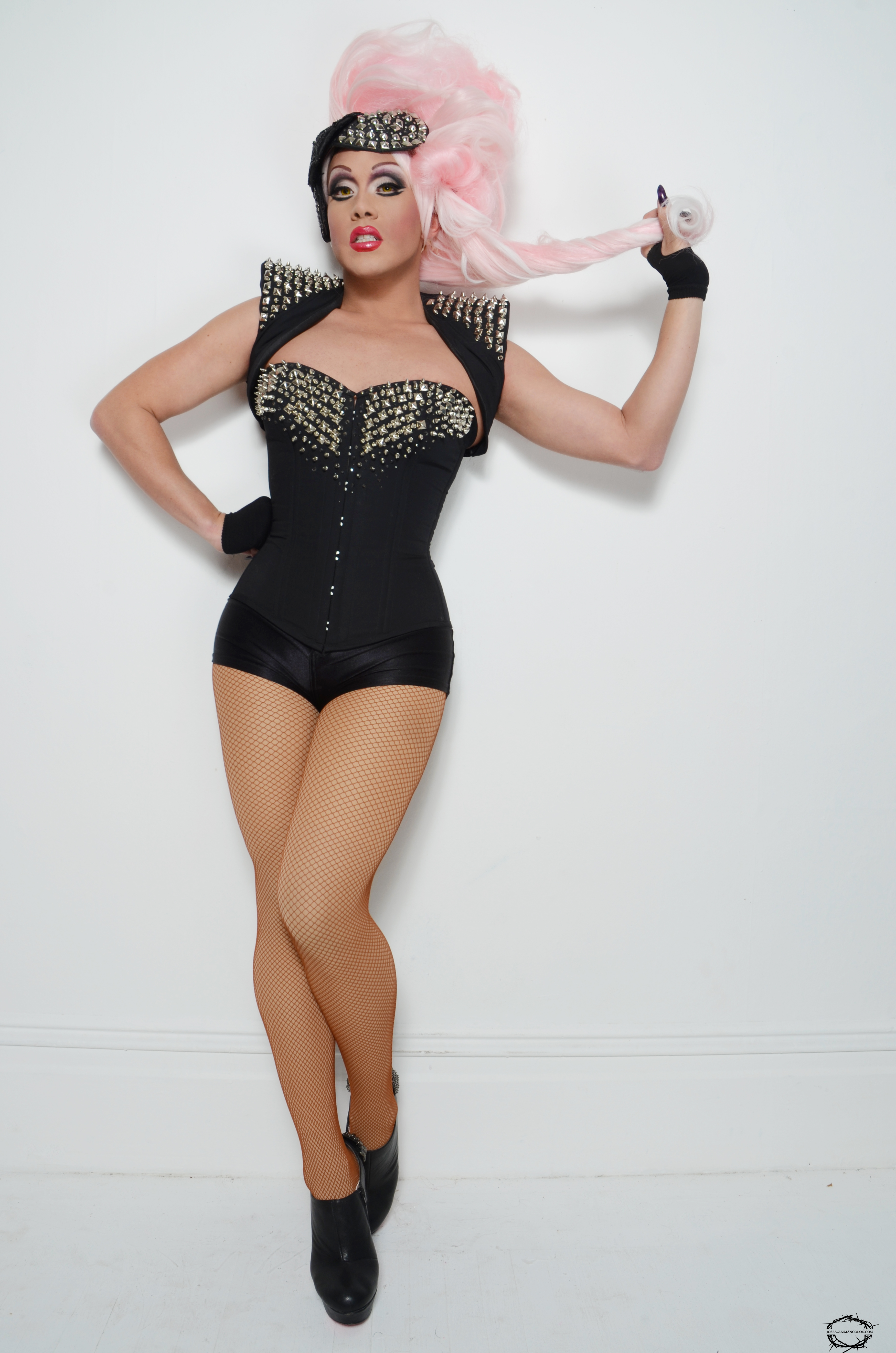 RuPaul’s Drag Race has slowly become one of the best reality shows on television.  In order for a show like this to work, there has to be a particular formula that the viewers can feed off of.  Things such as intriguing competitions, the handful of contestants that you root for to ultimately win, and the one or two people deemed the villains that you love to hate, or hate to love.  The latter couldn’t have been any truer than season four finalist Phi Phi O’Hara, who was truthfully the first queen ever on that show to have so much controversy and outright public anger than ever before. END_OF_DOCUMENT_TOKEN_TO_BE_REPLACED

Primetime animation is arguably more popular than it’s ever been right now, with the raunchy cartoons of Seth MacFarlane dominating television ratings and the pop culture lexicon. Still, television’s more cultured viewers most likely feel a hole where ingenuity should be since King of the Hill came to a close. The Simpsons lost its edge over a decade ago, South Park has been faltering, and I seriously doubt Mad Men’s audience would consider the excrement-vomit jokes on Family Guy worthy of water cooler talk. Thing is, there has been a critically acclaimed adult themed animated series on cable television for nearly a decade now, and it gets half the ratings as its network counterparts. A show that not only puts other animated half-hours to shame in terms of writing, animation, characters, and story-telling, but it’s arguably one of the best shows on TV period. That show is the Venture Brothers.

Airing on Cartoon Network’s Adult Swim block since 2004, the show immediately stands out from the more absurdist shows that have given the channel the label of “stoner friendly”. Created by Jackson Publick (a principal writer on  popular 90s Saturday morning cartoon, The Tick), the show initially began as a parody on the old Hanna-Barbera cartoon Johnny Quest, as it principally focused on Professor Venture and his two sons, Dean and Hank, going on scientific-driven adventures. Since then however, the show has grown to embody numerous satires of things you might have grown up with, from Marvel Comics to David Bowie.

The show seems to reference so much that just about any type of nerd could watch this show and feel satisfied. An episode from last season was a homage to film noir, with Hank playing a detective and developing his own Philip Marlowe-brand of dialogue, complete with black-and-white coloring and grainy resolution. The episode even managed to lend audio and visual references to non-noir films of the classical Hollywood era, such as Some Like it Hot and His Girl Friday. If it weren’t for the episodes reliance on continuity, I’d easily recommend it for viewing in film studies classes.

Of course, it takes more than geeky references to make a show great, and the writing on The Venture Brothers is so sharp you don’t have to be part of the comic book crowd to enjoy it. Being one of only a handful of Adult Swim shows that runs a half-hour per episode (as opposed to shows like Aqua Teen Hunger Force and Tim and Eric Awesome Show Great Job which only run about ten minutes), the show certainly makes good use of the time it’s allowed. Airing at a late night timeslot on a cable channel, Venture Brothers’  humor is certainly edgy but never gratuitous. Half the fun of the show is watching all these familiar archetypes go through seriously twisted reimaginings (there have been several episodes that have looked at the homoerotic flairs of superhero sidekicks). With continuous story arcs that include recurring characters and plot elements, I’d also recommend that people watch the show in sequential order to experience the complete benefits.

In terms of animation, Venture Brothers is easily one of the best looking shows on TV. Consisting mainly of traditional hand-drawn animation, the show has a longer production time than others (the average gap between seasons is two years), but it’s certainly worth the time and effort. The animation is always fluid, and at its best it looks like a graphic novel come to life. The character designs are equally easy on the eyes, as they look like characters from Saturday Morning Cartoons, but with a more rugged and zany side.

Like another great animated series, Futurama, the reason Venture Brothers is so fresh and fun as it takes common genre tropes and uses them to make stories that are both outlandish and relatable. After the end of the show’s excellent fourth season in fall 2010, the show has not aired any new episodes, but there is a silver lining!  We do know the show has been renewed for at least two more seasons, and the long-awaited 5th season is set to air on May 19th. That said, now is the perfect time to marathon the show’s four completed seasons. The first season just became available on Netflix, and the subsequent ones are likely to follow. You might notice that this review hasn’t been descriptive regarding characters or storylines on the show, and that’s because I don’t want to spoil how creative this show is. It’s easily the best cartoon on the idiot box these days, and likely to remain that way for quite a while.