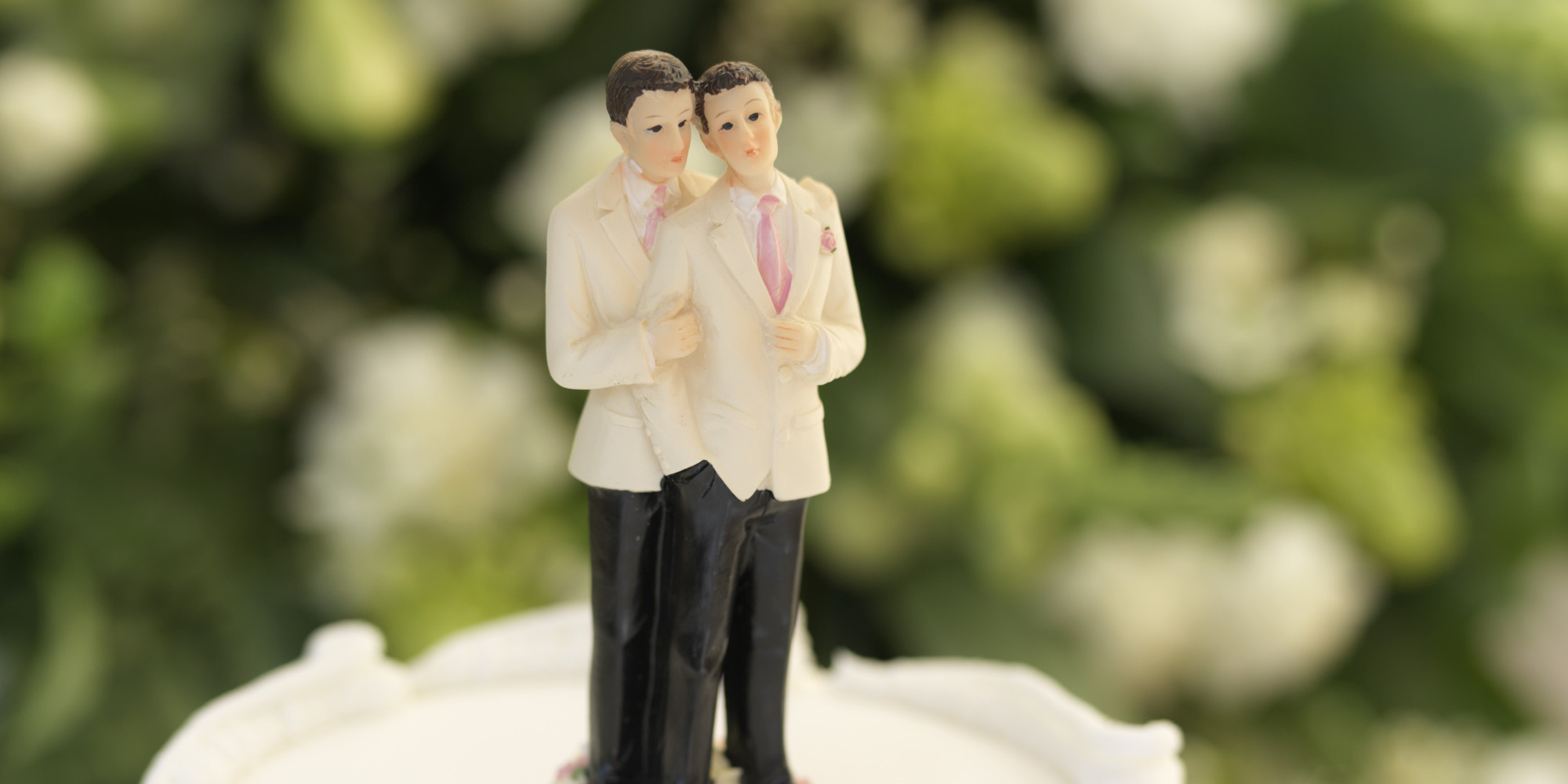 I was watching a very old episode of “Sex And The City” the other day, it might have been the pilot, where the discussion surrounded around women trying to have sex like men.  In other words- no feelings, get in, get out, with no emotions.  In the modern age we call that a friend with benefit or in layman’s terms, a fuck buddy.  However, a growing trend I have seen in the gay world, especially in major metropolitan cities like New York, is the idea that men will edge and edge and edge their brains and nether regions into thinking that the next man (or scene) will finally be the one to make them finish looking (and coming), but some are never truly satisfied and will continue edging for their own personal (and sometimes) selfish reasons.  So the question remains- why do men edge and never cum when it comes to actually committing yourself to another guy?