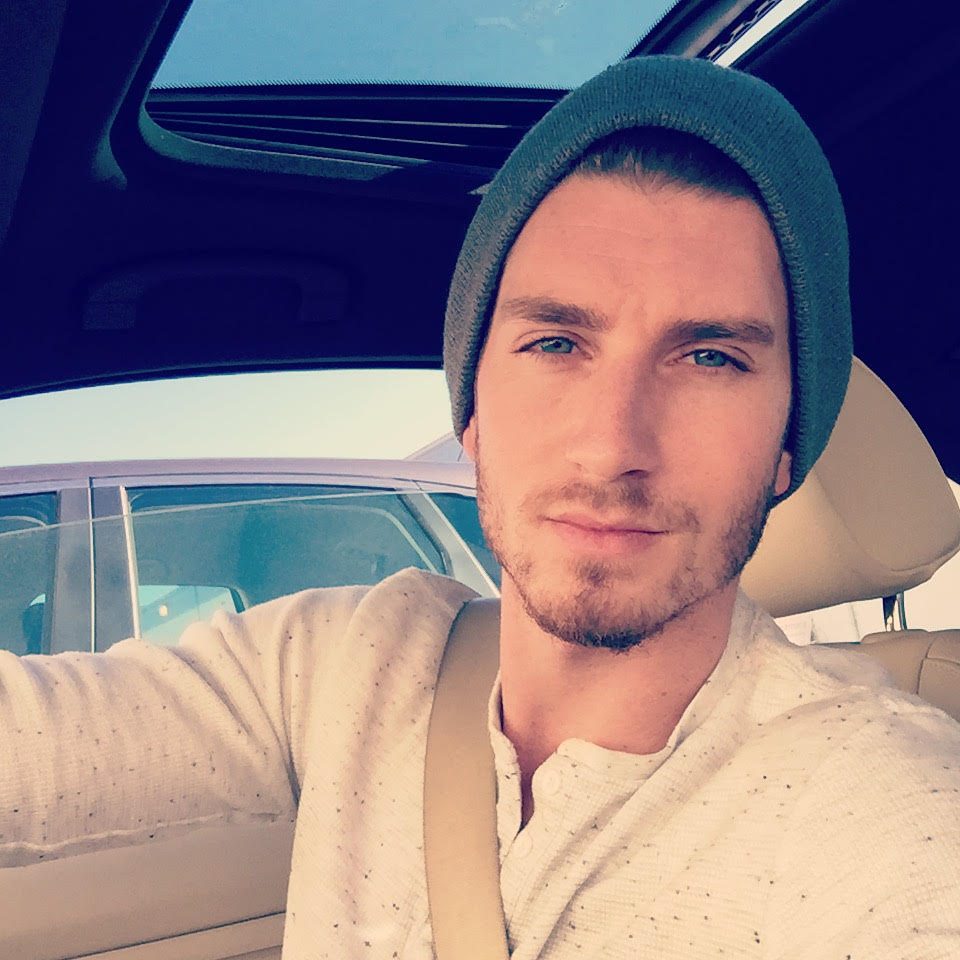 Making it in any industry is super tough, especially the music industry where you are hot one second and gone the next.  Add reality into that of some sorts, and the pressure on you is even higher than you would expect.  However, there are a select few that find what works for them inside the industry, thrive on it, and continue to make themselves relevant and fantastic in what they do throughout it all.  A good example of that is producer Donnie Klang, who is one half of the producing team at The Loft Sound Studio, located right outside New York City in Long Island.

END_OF_DOCUMENT_TOKEN_TO_BE_REPLACED 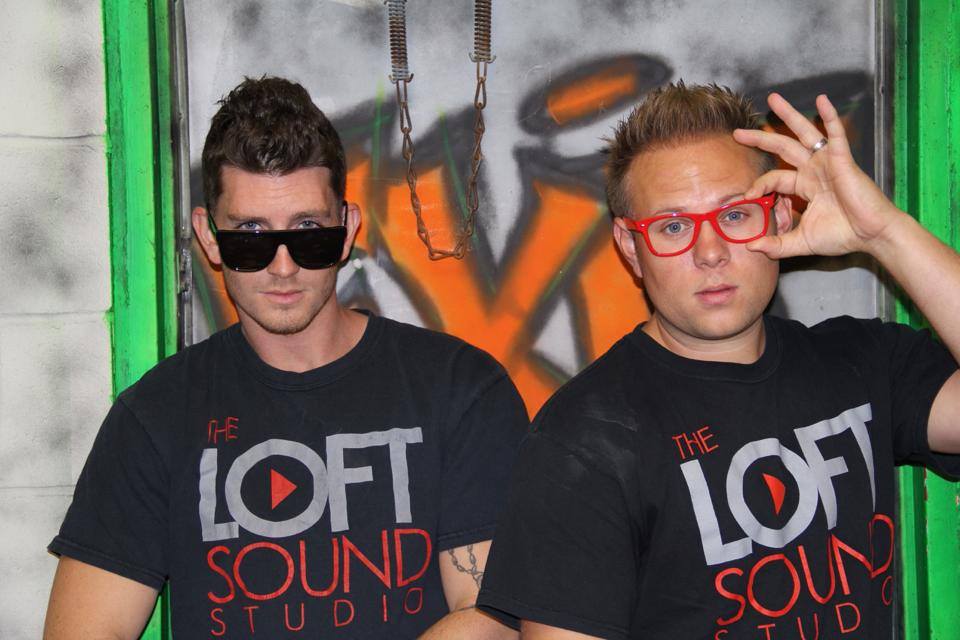