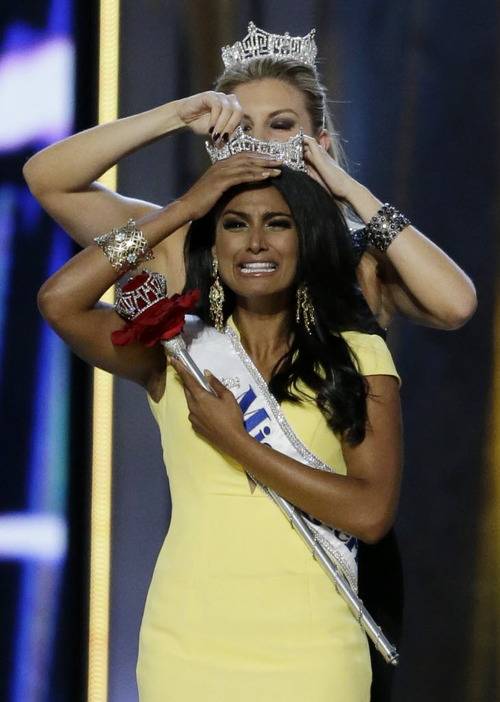 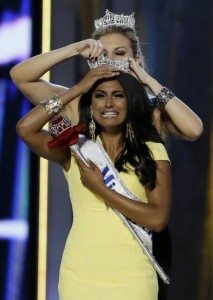 The boogie down Bronx got the party started well after dark. Perhaps it was the proximity of apartment buildings that line the Grand Concourse, a street name that suffered from delusions of grandeur. However, my Grindr application kept me distracted while Tiny entertained his guests behind a closed door.

We arrived by taxi to an eclectic neighborhood. Tiny was formidable, at 7ft tall in heels. He was brought down to earth when he pulled his dress up and started peeing in the middle of the street. The inevitable pit stop concluded after a long night of binge drinking at Secrets, where I told Miss America to not let those hoes hate on her. How classy and delightful! She laughed and I bought another cocktail.

I accompanied Tiny to the Bronx, because the trek to Brooklyn was endless. So, there we were walking, until we ran into his husband, who was heading out to start his shift at some fast food institution. However, I had no idea that was license for Tiny to start his shift as well. Who had time to do hair when you can suck and go for ten minutes per session? You don’t even have to go to college to learn that. It’s a trade he picked up at night school on the corner of Teen Pregnancy and Abortion.

Four guys and four hours later, his blond mane and smeared make-up made him look exhausted. His night time drag was show time for his sex sessions. Drag is the thing when dealing with sex zombies in the neighborhood. He handled the men one at a time like a self-checkout line—CVS style. No CVS card required. One more guy probably would have gotten us free burgers and fries.

Instead he charged $20 for each joyride, whether the client got off or not. Apparently, they had 15 minutes to reach their euphoric destination. You can tell, which ones did based upon their facial expressions when they left the room.

Tiny dismissed him and brought the next one in. Survey says out of the four candidates, two smiles, a frown, and a blank expression equipped with a limp were recorded. The findings were inclusive.

As the sun soared, I began to reflect on the events that transpired, until Tiny appeared at the entrance of his doorway, naked with two hands covering his Yankee doodle. Was the gateway to $20 happy meals opening up for me? Some portals should remain closed, and luckily for me it did.

I shrugged my shoulders and took another sip of wine. I couldn’t handle hard news before noon. 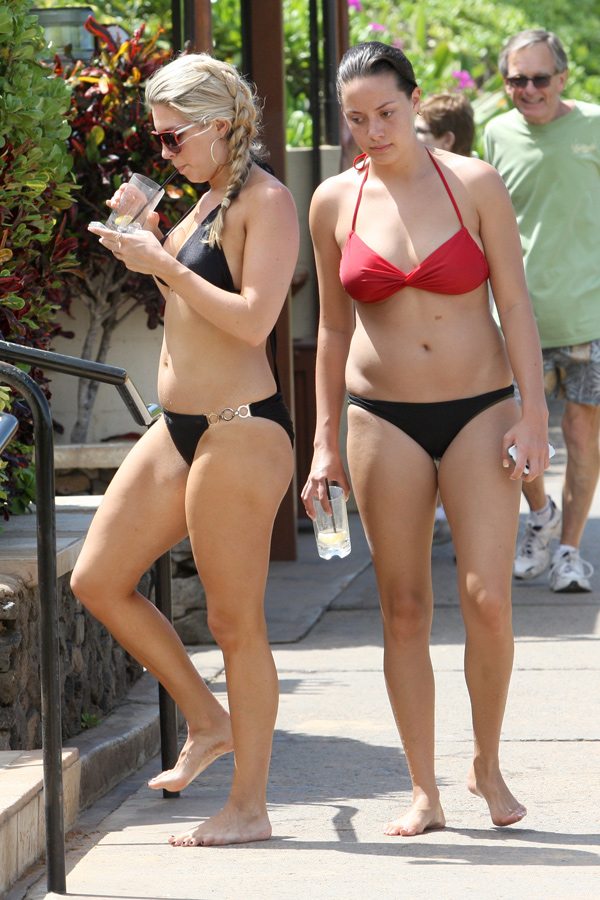 A lot has been going on in the celebrity world!

Lets begin with Penélope Cruz & Javier Bardem! As everyone knows, they are expecting their second child & judging by this picture, I’d say to expect that beautiful baby sometime early summer!  And don’t even get me started on how smokin’ hot she looks!  Pregnancy looks FANTASTIC on her!

Miss America Mallory Hytes Hagan was recently called overweight, when pictures of her hanging at the beach with friends were blasted all over the internet.. I’d like to say, whoever called her fat is out of their minds!! She looks fantastic & healthy.. Nothing fat about her! An she’s standing up for herself, saying on Anderson Cooper Live.. “I think that I’m human…and I’d like to equate getting ready for the Miss America pageant, you know, to getting ready for a boxing match, we get into shape and then afterwards life goes back to normal.” Good for you girl & you look great!

More fabulous news!  Danny DeVito & Rhea Perlman have reconciled!! After a short separation  they have decided to make it work, & after 30 years of marriage, you have to be happy for them!