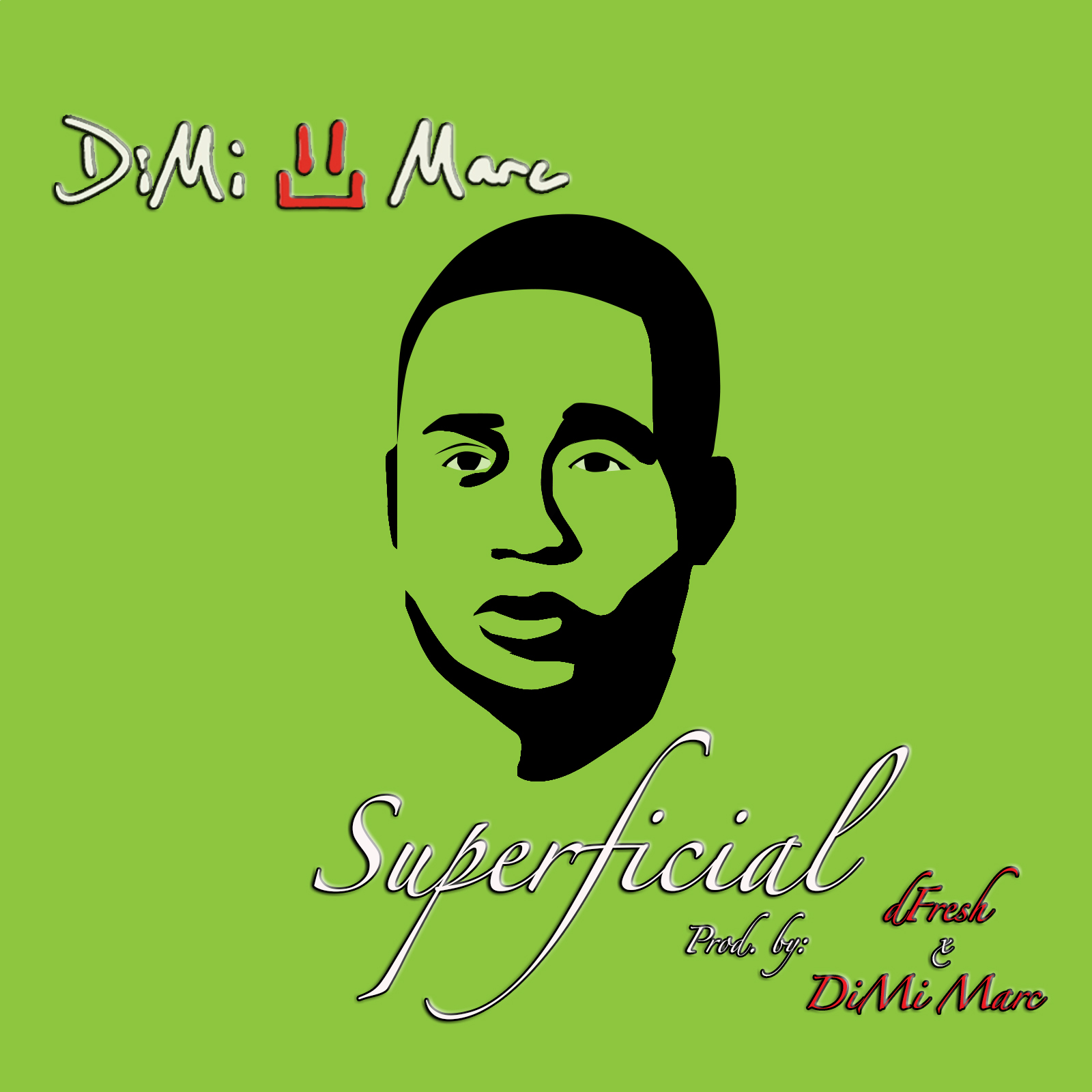 Long Island born and bred Dimi Marc has kept himself quite busy over the past year or so.  After ambitiously releasing three different mixtapes last year, he now is bracing fans with even more music in 2015 with his upcoming EP release “Bad Day” slated for release this coming Spring.  To give fans a taste of what is to come, he has officially released the first video and single off of the EP called “Superficial” which you can exclusively view here on Manhattan Digest!

As previously discussed,  “Superficial” is the first single off DiMi’s new project and it pairs him with frequent collaborator, dFresh, on the production and vocals. After exclusive appearances on DJ El Sid Loves The White Girlz Vol. 3, DiMi Marc delivers what promises to be one of this year’s biggest bangers.  Directed by CEO Productions, the party themed video gets us excited for the warmer months ahead with its great beats and sick lyricism throughout.  DiMi always delivers in both his fast paced and slow paced jams that he comes out with, and “Superficial” is another great example of that.

Don’t know much about DiMi yet?  Here is some more information on this super talented guy.  DiMi Marc is a New York rapper residing in Boston, best known from his mixtapes as a strong lyricist and catchy hook writer. Well educated with dual bachelors, two masters, and a law degree, DiMi Marc owns several companies and is already considered by industry insiders as being the next entertainment mogul of the new generation. Musically DiMi Marc is best comparable to Kanye West, Kid Cudi, Childish Gambino, and Drake.  I have profiled him several times on Manhattan Digest regarding his career and music.  Check out one of the interviews here.