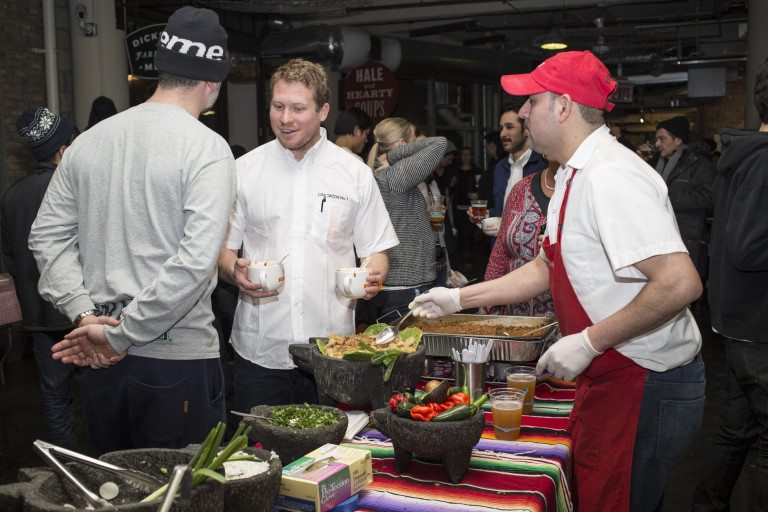 With all the chaos that Manhattan and the east coast got this past weekend with the 2nd biggest winter storm we have had since 1869, many of us stayed indoors and cooked warm and hearty meals that kept us cozy as the snow barreled through outside.  One dish that I’m sure many of you made is a winter time classic- Chili!  Now what happens when you take some of the best restaurants in New York City and beyond as they make their best versions of Chili, and everything spicy?  You get the 5th Annual NYChiliFest, which is happening this coming Sunday at the world famous Chelsea Market.
END_OF_DOCUMENT_TOKEN_TO_BE_REPLACED 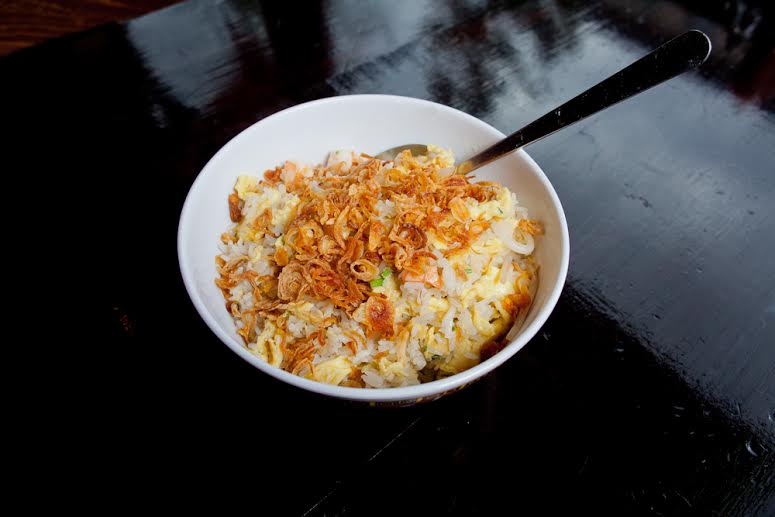 I have been a big fan of Dale Talde for quite some time now. As someone who is an avid “Top Chef” fan, I saw his ferocious personality and cooking ability shine through in not only “Top Chef: Chicago” but also in “Top Chef: All Stars”, where he should’ve made it quite further in both seasons (IMO).  Now, with the help of the show and his own drive and determination, he has successfully launched his restaurant simply called “Talde” in the heart of Park Slope, Brooklyn.  “Talde” just celebrated its second anniversary of being open, and consistently has a packed house on a nightly basis, and is helping the thriving area of Park Slope become known for a foodie destination for all New Yorkers to experience.  I got to sit down with the Culinary Institute of America grad a couple of days ago to find out more about him and this fantastic eatery. END_OF_DOCUMENT_TOKEN_TO_BE_REPLACED