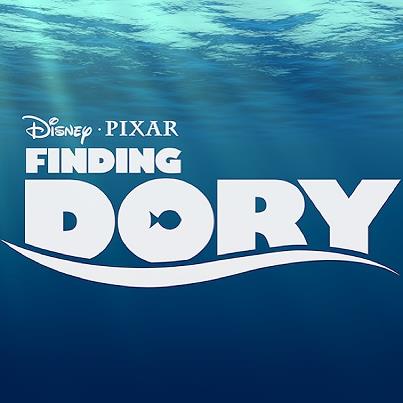 Remember when ‘Nemo’ was a cute fish that got lost in the sea and not that awful storm that most of us had to endear a couple of months ago? Well the former is now on everyone’s minds, as Ellen Degeneres announced yesterday on her show that the sequel to Nemo dubbed ‘Finding Dory” will make its mark in theaters on November 25, 2015.

Dubbed Finding Dory, the flick will employ DeGeneres as the voice of Dory, who Disney Pixar describes as the “friendly-but-forgetful blue tang fish.”

“I’m not mad it took this long. I know the people at Pixar were busy creating Toy Story 16.

“But the time they took was worth it,” she added. The script is fantastic. And it has everything I loved about the first one: It’s got a lot of heart, it’s really funny, and the best part is — it’s got a lot more Dory.”

The movie this time around will be directed by Andrew Stanton, a two time Oscar winner for ‘Finding Nemo’ and in 2008 for ‘Wall-E’.  He has also been nominated four times for Original Screenplay for those two movies as well as ‘Toy Story’ and ‘Toy Story 3’.

“She won the hearts of moviegoers all over the world — not to mention our team here at Pixar,” Stanton said. “One thing we couldn’t stop thinking about was why she was all alone in the ocean on the day she met Marlin. In ‘Finding Dory,’ she will be reunited with her loved ones, learning a few things about the meaning of family along the way.”

‘Finding Nemo’ has been widely seen as the best Pixar film to date, rivaling other ones such as ‘Up’ and ‘Toy Story’.  Many people thought that Ellen was robbed of an Oscar nomination for Best Supporting Actress for her role as Dory, as it has been stated in the for years that people who voice animated characters are always overlooked at award season time.  This sequel is highly anticipated and should be a great addition to the Pixar line of movies when it comes out in 2015! I know I’m excited!