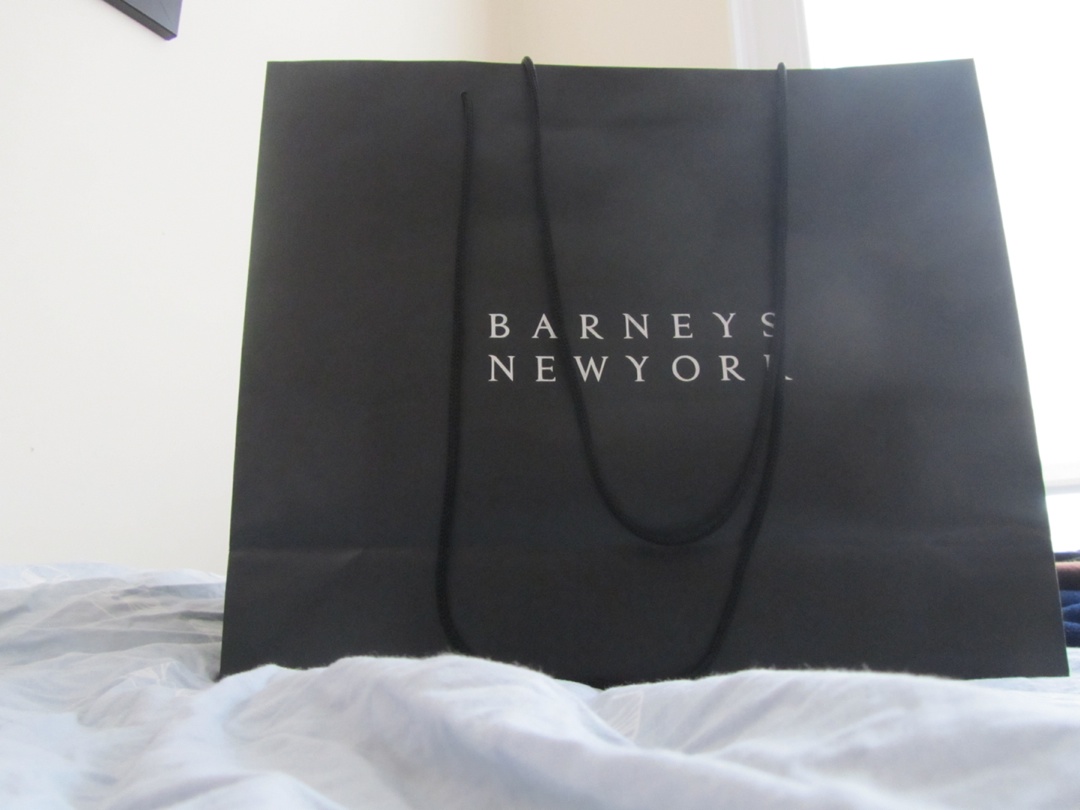 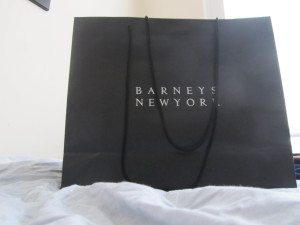 All around me, people are having sex: It can be great and not so great. Sex with an ex or Rex, a complete stranger, can be good and plenty. If “sexaholics” are the new “shopaholics,” then casual sex is the new black. Is casual sex something to try on or should it be left hanging in the sale section?

Some people cannot live without sex. Some need to take their potential trysts from point A to the park bench. However, who should suffer at the handcuffed hands of these shameless sex addicts? Which leads to my ultimate question: in the age of un-innocence, should we buy into things that we can’t return?

However, something should be said about the number of people hooking up at an alarming rate. With the age range being from grade school to the retirement home. It effects us more than you think. The guy I dated told me about a past sexual encounter, starring the surprising tight grandma. I gagged–literally.

“She was recently divorced, and my friend’s grandma was always nice to me,” he said. “So, I said fuck it lets do it. Shit, it was the best ass i ever had.”

I can’t. Could you imagine? That sounds like a gift that repeats. I wonder why he is now dating men. I guess I have to compete with grandma for the best ass in the city.

However, the lure of a casual encounter can be so enticing that all logic is thrown out of your bedroom window. Within a snap I could be on app. Usually that time would have been best spent taking a nap. A warm body next to mine is preferred after midnight. Why the sudden craving? It’s certainly better than Warm Bodies, that tragic movie about a Vampire and a human falling in love. Don’t get me started. The premise alone makes me want to grab an apple martini and run for the hills.

Casual sex is like a cheap champagne. A mixture of manufactured emotions and bottled up urges popped and released after shaking it too much. The next morning you wonder who’s in your bed and more importantly when are they leaving. So, you quickly tell them that you have to go to work and that he needs to go; or in the words of Sweet Brown, he needs to run for his life without no shoes on or nothing Jesus.

Thoughts turn to a situation I had when I asked a guy to leave; he had the nerve to ask me for money for his metro card. Oh no he didn’t. I knew I should have invested my time in a better bottle of champagne. In therapy, they would have called this a break-through.

When the time arrives, have a couple try-on sessions, get a second opinion, and make sure they have a generous return policy. No one wants buyer’s remorse.