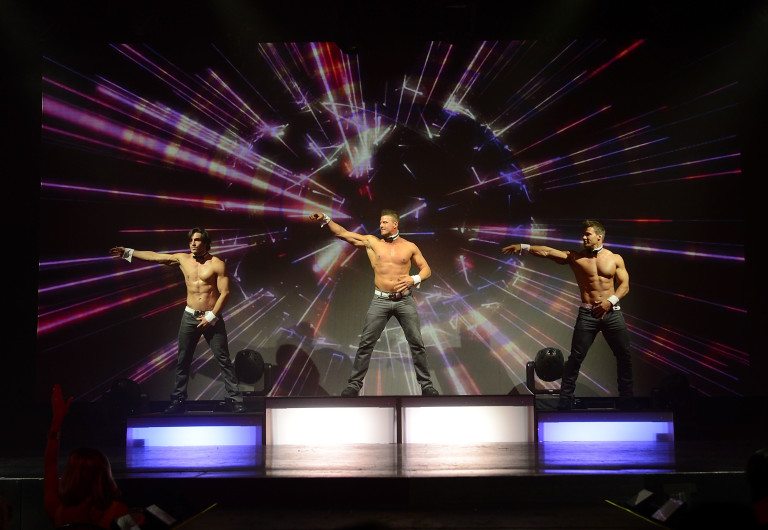 This past Friday night, The Paramount in Huntington Village out on Long Island had the house rocking but not by its usual way of musical acts or comedic performances.  This type of performance was for the ladies (and a few choice gentlemen only), as it was girls night out to see the world famous Chippendales, who stopped by the famed location for their “Break The Rules” tour, an amazing evening that many of them will never forget.
END_OF_DOCUMENT_TOKEN_TO_BE_REPLACED 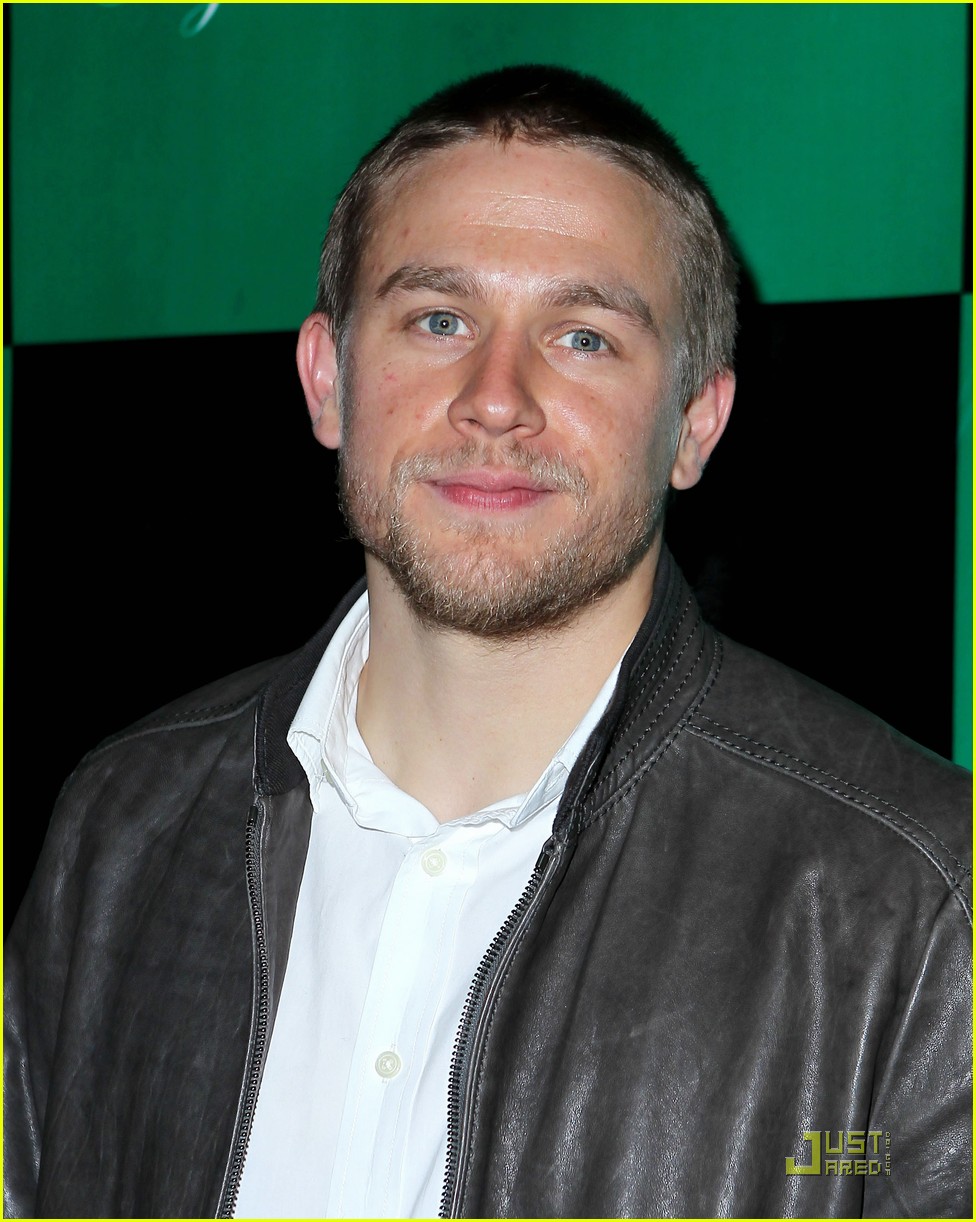