Last night at Super Bowl 50, we saw some pretty incredible and amazing moments, both from the sports and music field.  Peyton Manning and The Denver Broncos triumphantly won over the favored Carolina Panthers, which is a pretty great punctuation mark for Peyton’s amazing long sentence of a career.  Millions of people were ecstatically waiting for the halftime show, in which superstars Beyonce, Bruno Mars and Coldplay rocked the house to commemorate the 50th year of this legendary game being played.  Upon closer look, you would have noticed that Chris Martin was wearing a Global Citizen armband, an organization that has a goal of ending extreme poverty by the year 2030.  There is, however, a Manhattan connection to this story.
END_OF_DOCUMENT_TOKEN_TO_BE_REPLACED

Super Bowl 50 is just around the corner!  We here at Manhattan Digest already entertained you with some recipes from some local restaurants here in NYC, and now we have even more delicious yumminess to share with you and your friends.  One of my favorite food brands to shop for, Boar’s Head, have come up with some really tasty and simple recipes to create and enjoy while watching the big game (And the halftime show with Coldplay & Beyonce!  Yay)!  Check out what they have in store for you to make this coming Sunday.
END_OF_DOCUMENT_TOKEN_TO_BE_REPLACED 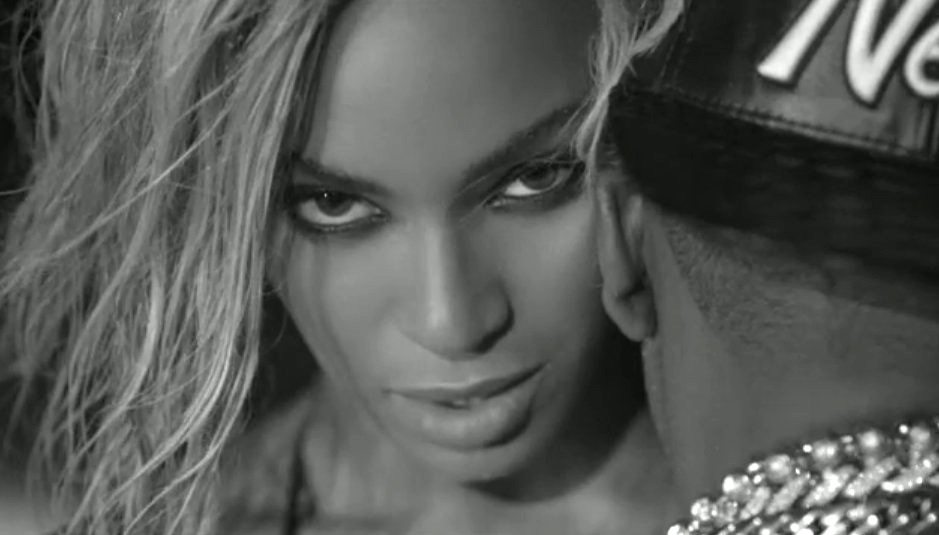 When it comes to the music industry, the Grammy Awards still remain the Gold Medal when it comes to award achievement  for artists and musicians alike.  Last year’s saw newcomers like Macklemore & Ryan Lewis and Lorde take the top spots in the New Artist and Song of the Year Category, whereas perennial EDM megastars Daft Punk shocked many a music fans by winning the coveted Album Of The Year Grammy with “Random Access Memories”.  Now with another year in music about to close, and the Grammy Nominations out in less than a month, Manhattan Digest digest’s what will be nominated and who might be left in the dust in a year that was less than stellar to say the least.  With no major artists with the exception of Coldplay, Beyonce, Jason Aldean and Eminem releasing albums this year, the music industry was run by throwaway pop tracks and one hit wonders in the making (Sorry Meghan Trainor).  That being said, there were some stellar exceptions that I hope that Grammy’s notice and crown this year- some who are overdue, some who are new, and some who have been here before and deserve it again.  Today, we look at the potential noms for Album Of The Year.

Album Of The Year at the Grammy’s can be tricky.  Sometimes they get it right (Mumford & Sons, Daft Punk, Adele) and sometimes we don’t know where they are coming from (Steely Dan, Herbie Hancock).  Sometimes, they miss the ball completely, like last year when Justin Timberlake didn’t even get nominated in a category that many people thought he would’ve won.  This year, the inevitable nominee and winner is simple- Beyonce.  Beyonce has been in this category before, losing a couple of years ago to Taylor Swift’s “Fearless” over her insanely good effort “I Am… Sasha Fierce”.  However, with her self titled debut this year, she really doesn’t have any competition as this album was one of the biggest music stories of the year.  With no one knowing it was coming out, she quietly released this on a cold December night and drove the album to platinum status in less than two weeks, and outselling her previous effort “4” shortly after.  The album spawned several huge singles (some will be discussed later), has insatiable duets with artists like Drake, Frank Ocean and her hubby Jay-Z and received generally positive feedback from fans and critics alike.  No doubt the winner in my mind.

Others who could be huge contenders?  Obviously, The “Frozen” Soundtrack for many reasons.  Oscar winning, highest selling, songs parents and like minded people alike can’t get out of your head equal Grammy goodness.  This is the first soundtrack in several years though that really can be a strong contender in the main categories so be on the lookout for this to be nominated several times throughout the night.

Hip-Hop this year wasn’t exactly stellar whatsoever.  Last year had so many memorable people come out of the wood works with fantastic first efforts (Macklemore & Ryan Lewis, Kendrick Lamar) and icons who kept churning out some amazing tracks (Jay-Z, Kanye West).  The sad fact that the biggest star in hip hop this year may have been Iggy Azalea says a lot about that industry and hopefully there will be some recharge in 2015.  That being said, Eminem should no doubt be the 3rd nominee in this category with “The Marshall Mathers LP 2”.  As someone who grew up when Eminem was really at his peek in so many different ways, I find it fantastic that 15 years after we first heard “The Real Slim Shady” he is still incredibly relevant and hip with a younger crowd that is just discovering what an epic rapper and legend he is.  Whereas he had a better shot of winning this award years ago with “The Eminem Show” and the first Marshall Mathers LP” it would be a surprise if he was left out in this category.

The other two could be difficult to choose.  One new artist who has gained quite a huge following this year is Sam Smith, who broke through with his gold selling “In The Lonely Hour”.  A powerhouse on his own, Sam blasted through the charts with his first single “Stay With Me” as well as working with other fantastic artists such as Disclosure (“Latch”) and one of my favorite artists and tracks of the year, “Lalala” by Naughty Boy.  He is this year’s big British import, sort of the male Adele when it comes to the impact that he has had on the industry.  His music style is very eclectic, with tinges of pop, R&B and adult contemporary all mixed in one.  He’s a surefire lock for Best New Artist without a shadow of a doubt, however don’t be surprised if he is able to seep his way into the pivotal Album Of The Year category at the Grammy’s.

Jack White’s “Lazaretto” seems poised to be the fifth and final nominee in this category.  Jack, mainly known for his epic band “The White Stripes” is no stranger to this category having being nominated two years ago for his effort “Blunderbuss”.  The 9 time Grammy Award winner’s Rock efforts paid off for him tend fold this past year, with “Lazaretto” receiving stellar reviews from the top publications and debuting at #1 on the Billboard 200 Chart.  If Jack doesn’t get the lock for Album Of The Year don’t be surprised if Coldplay takes the fifth spot for “Ghost Stories“, which is one of the highest selling albums of this past year.  the 7 time Grammy Award winners lit up the charts this year with “Sky Full Of Stars” amongst other hits, and have been Grammy favorites in the past with “Clocks” winning Record Of The Year over ten years ago.  Don’t expect Coldplay to take this award but expect multiple nominations for both “Stars” and “Ghost Stories” for sure.

Who do you think will be nominated Check out the Grammy official website for more info.