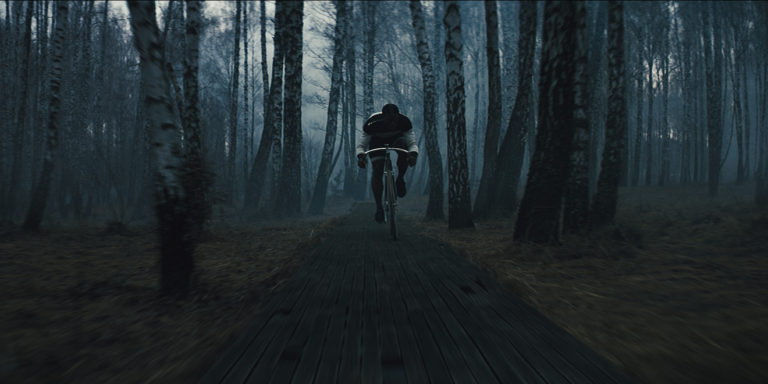 Hennessy has a way of grabbing our attention with the intrinsic way they do collaborations, something that Manhattanites have definitely noticed for many years now. This time around it is with their next installment in the legendary cognac brand’s “Wild Rabbit” campaign. END_OF_DOCUMENT_TOKEN_TO_BE_REPLACED 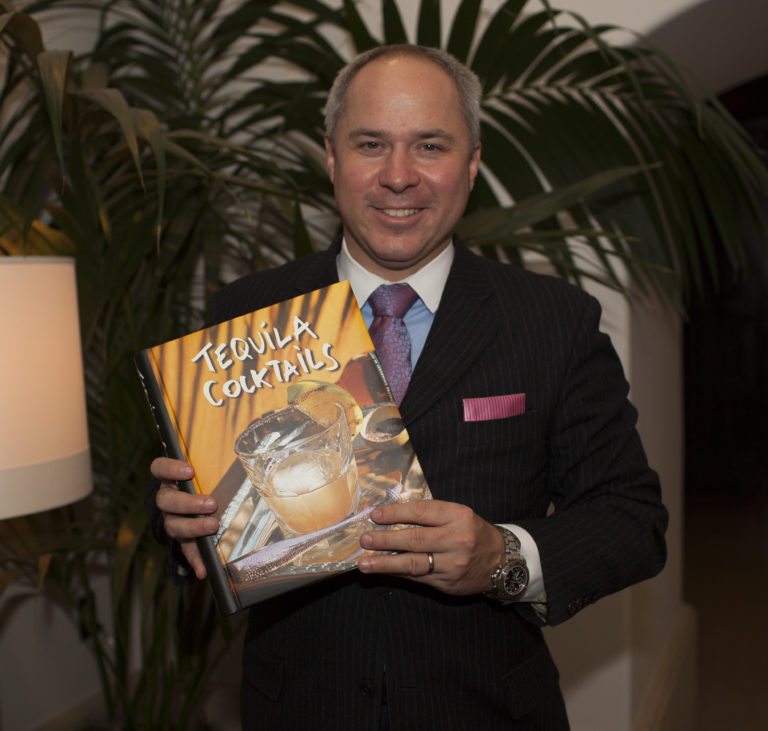 Ever ask yourself why a mixed tequila drink is mostly known for summer indulgence? I mean what are tequila enthusiast suppose to do in the colder months. END_OF_DOCUMENT_TOKEN_TO_BE_REPLACED

Oh great, you are engaged and just got a promotion. Thanks Facebook!

Even though parts of society seems to change throughout the years, some of it cyclical and some of it changing for the new, one thing remains the same- the pressure to be like the Joneses.  What do I mean by that?  The simple fact that we are all aspiring to get ourselves to that inevitable checkpoint.  To achieve whatever our hearts desire- be it a great job promotion, a marriage, a kid, whatever it takes.  So now that social networking sites like Facebook and Twitter is thriving in today’s digital age, is that biological clock of ours that much more magnified because we see it on a daily or even hourly basis?

When you reach a certain age, let’s say 30 for instance, you are expected and almost expect yourself to reach particular life goals.  Straight or gay, you may feel like you should be married at this point, have a kid or two, live on your own of course with a pretty profitable job.  But what happens if one of those things are missing?  Let’s say you are looking for that dream job of yours yet can’t seem to find it.  You then open up your Facebook page and see that your friend Jenny or Scott has just achieved that particular promotion or even started to run their own company.  Certainly you feel happy for them, but subconsciously you feel like why them and not me?  Why can’t it be me getting that great job?  I have the qualifications, so what’s the difference here?  Hence that feeling of, “Oh shit.  I gotta get moving, I gotta do something”.

The biological clock before digital times was just an inherent feeling of my time is running out to do accomplish something, and I don’t want to know how I will feel if I don’t get it done by then.  I have a ton of my girlfriends who tell me on a consistent basis that they want love, they want commitment but it is hard to find in such a big city like Manhattan.  Then they go on their Facebook page and find that that girl who they had a chemistry class with back in college just got engaged, and then the panicking begins.  Shouldn’t this provoke something good and not bad?

Facebook originally started the same year I began college back in 2004 really as a social networking site between college kids.  It was a mixture of meeting new people on your campus yet keeping in touch with all of your high school friends, sort of a digital Yearbook of sorts.  Now, almost ten years later it has developed into such a life that I don’t even think Mark Zuckerberg was really prepared for (IE Snapchat’s 3 Billion Dollar rejection from Facebook itself).  It has just designed itself into keeping us up to date with what everyone is doing on a very large scale.  Will Facebook represent this quote un quote “Biological Clock” type of atmosphere for a while?  Not too sure.  It really all depends on how you view your life versus someone else’s life and really how you compare yourself to them.

Do you think Facebook is the new Biological Clock?  Sound off!