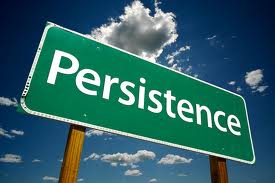 I can honestly say that the past three years for me have truly been quite the amazing trip when it comes to so many different facets of my life, yet one thing remains clear in all of them- I didn’t allow anyone else to make my destiny that is my life today.  Three years ago, I was out of work with no money to my name, student loans were piling up and I started to think things like “Why did I even bother going to college” and “Fuck this economy” and so on and so forth.  While I was out of work,  I had a great conversation with a lifelong friend of mine who suggested that I started writing seeing as they know how much I love the music industry and they felt that would be a good platform for me to start with.  And so my road to the Video Music Awards started…

I got hired by the multi-purpose website Examiner literally two hours after I applied.  My original title was “Long Island Hip-Hop Examiner” which I was more than happy about having seeing as hip-hop tends to be my favorite type of music and ultimately my forte when it comes to writing.  I started writing about my own personal feelings about the industry in itself and started getting a following shortly after that and was able to interview a bunch of acts in Long Island that weren’t always necessarily the hip-hop vibe.  Regardless, it was a great starting off point for me but I never really saw it as a career because the pay was pathetically low and it didn’t pertain to what I majored in in college.

I continued to make leeway for Examiner for the next year or so but nothing really seemed to come out of it the way that I wanted it to.  Finally I was granted passes to The Vans Warped Tour in July of 2012.  It was there that I met a pivotal role model for myself, Glenn Gamboa at Newsday.  He is one of the nicest guys I have ever met and is uber professional in so many different ways.  Newsday is a paper that I have been reading since I was a kid on Long Island, and the thought of writing an article for such an esteemed paper really made me want to push myself harder than I ever have before.  I came up with a great idea for the paper which he loved and I continued to work on it over the next month or so.

Around that time, I got an email from a PR agency out in Los Angeles asking me if I wanted to interview T-Pain.  That’s right, chart topping, Grammy award winning hip-hopper T-Pain.  I instantly replied back with an emphatic YES (or as I like to say lately YAAAAAAAAAAASSS) and interviewed him the next day over the phone.  That was when it really set in that I was doing something right for agencies to feel comfortable enough for me to interview someone on that level and my drive, which I already thought was at an all time high, increased exponentially over what had happened.

I got to write for hip-hop site HipHopDX and do an in depth story about the never ending saga of beef and problems at hip-hop award shows, something that got me recognized by many up and coming rappers and people alike for just that one article.  I also had a good stint at AOL’s “The Boombox” in which I interviewed legends in the game from LL Cool J to Fat Joe just to name a few.  About a month later some sort of ubiquity happened.  The article that I pitched for Newsday was finally becoming a reality.  On February 19th, 2013, I woke up extra early to see where I would land in the paper.  I am glad that I went into this with no expectations because I actually was the cover story in the supplemental section of Newsday called “Explore LI”.  I was in total disbelief and shock and couldn’t have been more on cloud 9 than I ever was before.  Just baffled that such an esteemed paper would take a new kid on the block and write something that they deemed worthy of a cover story. Truly blessed.

Around this time is when me and my partner in crime Lane developed this site, Manhattan Digest.  Since its inception we have garnered close to 200K in views which is huge for a new site.  I have been able to interview some really big people in the celebrity world for my site such as Kristin Cavallari to Andy Grammer and the writers for this site have gone above and beyond what was necessary of them to make this site a success.  It is most likely the reason why I was granted a press pass to the Video Music Awards last week.  I was one of 126 press outlets that were invited out of thousands and for that I am truly grateful and happy.  The moral you should get out of this story is this-  Be persistent, be patient, but above all realize that you make your own destiny in life.  No one else does. 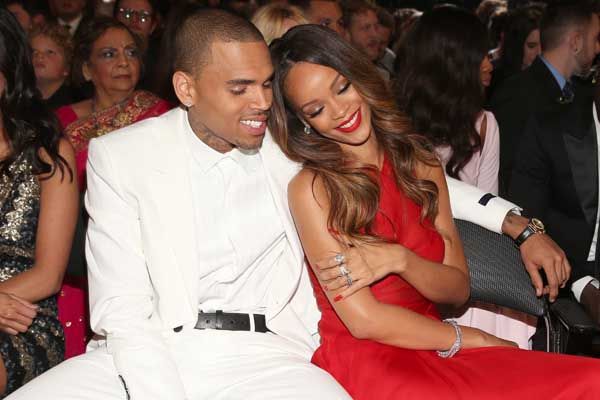