I was so amped to do a ton of write ups this summer about my favorite reality show of all time, Big Brother.  Having been an avid fan since I was in high school, I yearn and look forward this show every year and marvel in its wizardry of alliances, mental anguish, sillyness and above all Julie Chen saying “But First”.  Over the past couple of years or so, the show has really taken a down turn in terms of finding original houseguests that we root for and the redundant aspect of past houseguests showing up to compete again, similar to what Survivor has exhausted for over a decade now.

So when I found out that with the exception of Elissa, Rachel Reilly’s sister, that everyone else was brand new to the game this year, I was freaking ecstatic.  Even in the short period of time that I had to view the houseguests and get to know some of them before the show even aired, I wasn’t necessarily thrilled at a lot of the choices but happy that it was going to be brand spanking new.  Then the show started, and I was instantly turned off by a lot of the people.  The main issue is that when you read a lot of what these people are about outside of the house, they aren’t die hard fans but wannabe actors and models who are trying to make their big break in Hollywood.  The hardcore gamers are a select few that sometimes clearly know what they are doing by winning the whole damn thing (BB10 Dan, BB14 Ian, and the earlier seasons).  So that was a huge turn off.

Then, not even a week into the game, a zillion reports came about of certain houseguests saying extremely insulting racist, homophobic and misogynistic comments about others in the game that was a complete turn off.  This might have been brought on a bit by what is going on with Paula Deen, but the difference here is that we have taped footage of some of these people saying this stuff.  Take for instance Aaryn, this dumb naive Texan who said about Helen, the only Asian-American houesguest, “Dude, shut up and go make some rice”.  Fellow contestant GinaMarie added “Andy was like, ‘I’m gonna punch her in the face,’ and I was like, ‘Maybe that’ll make her eyes straight.'”

That is only the beginning of these horrid people.  The conversation then turned to Howard and Candice, two African-American contestants. “Blacks stick together … They’re like tokens … They’re like black Barbie and Kens,” someone on the tape says, before another voice says that Candice’s “blackness” was coming out.  They then worried aloud about Andy getting the MVP “because everybody loves the queers.”   GinaMarie is from New York mind you, which has a huge gay population.  Good luck coming home to that sweetheart.

It seems as if this short period of time has led to a ton of fallout not only from Aaryn and GinaMarie but the show and network itself.  Aaryn has been dropped by her modeling agency Zephyr Talent, who had this to say in a statement (I love how honest they are and didn’t give a pageant answer in this)-

“Aaryn, season 15 cast member of Big Brother, revealed prejudices and other beliefs that we (Zephyr Talent) do not condone,” the page reads. “We certainly find the statements made by Aaryn on the live Internet feed to be offensive. Any views or opinions expressed in personal commentary by Aaryn, either on any live feed from the House or during the broadcast, are hers alone and do not represent the views or opinions of Zephyr Talent. Upon much consideration, we have decided to release Aaryn from her contract with Zephyr Talent.”

GinaMarie has also been fired from her day job, East Coast USA Pageant (WHAT THE FUCK WITH ALL THESE MODELS AND PAGEANT GIRLS) after not only that comment but stating that welfare is n*****r insurance, with them having this to say about this classy gal-

“We are actually thankful that this show let us see GinaMarie for who she truly is. We would never want her to be a role model to our future contestants.” “In a business where we are surrounded by beauty every day we are saddened to see something so ugly come from someone we put on a very high pedestal.”

Now here is the thing, CBS states they aren’t condoning this because it doesn’t reflect what the network thinks but someone has to take a stand.  This is similar when in BB8 that they kept Evil Dick in the house even after he tortured the other houseguests and lit a burnt cigarette into Jen’s arm and dumped iced tea on her head.  And as much as I love Janelle, her drunken rant in BB6 going after everyone calling Beau a “gold digger” and April a “whore” was bad as well.  Eric in that season was the absolute worst houseguest of all time going after Kaysar for his religious beliefs which was the catapult to everyone in the world viciously hating The Friendship Alliance.

According to TV By The Numbers, Big Brother earned a series low with last night’s episode at a 1.6 18-49 demo, and only 5.6 million viewers (they average around 7-8 million an episode and the eviction ones are higher normally).  So clearly, there has been some backlash on this.  I don’t understand why Allison Grodner, who runs this show, won’t step in and do anything because quite frankly it makes her look bad and she has been the blame for why this show has been fledgling for years now.  The show in the beginning was people who were avid game players who were there to play the game, not some pathetic actor types who have no idea how the game is played then become beloved reality stars.  If CBS is smart, they will oust Aaryn and GinaMarie ASAP.  Here is an idea- let’s watch video of their former employers firing them on air and see their reactions.  That would be a ratings bonanza.

Big Brother as far as I see it has evicted themselves from a good and fun show to a drab and pathetic excuse for reality TV. 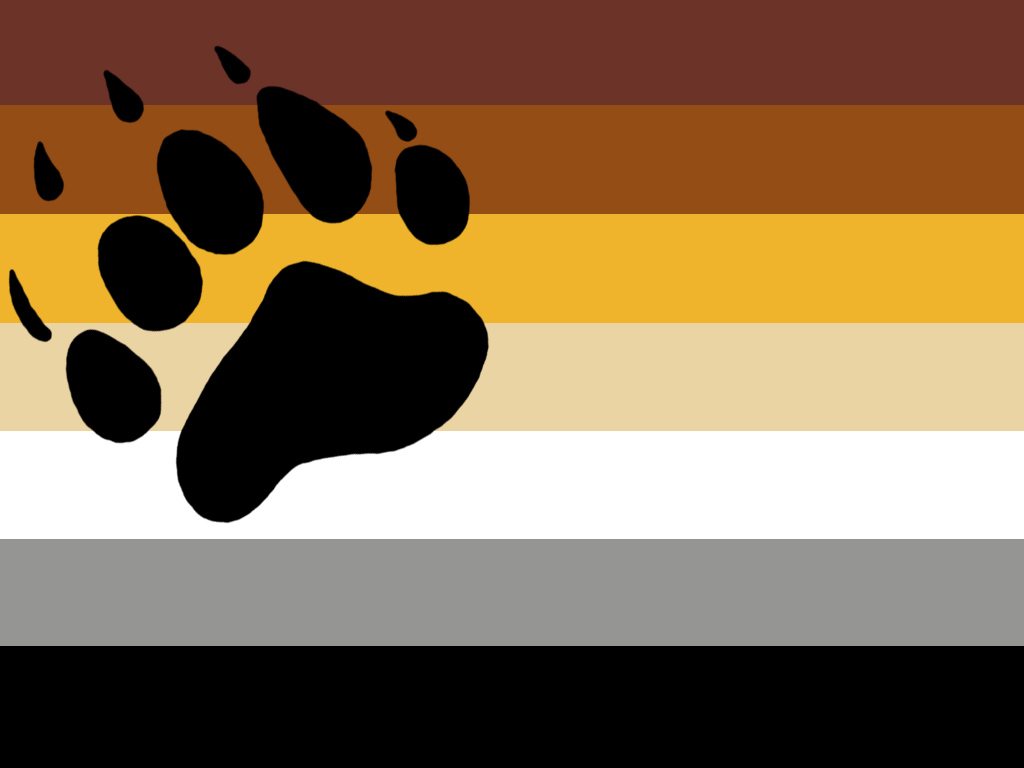 Off the bat, there is going to be a variety of opinions regarding this matter yet I feel like this is a very taboo subject to talk about.  It is an issue that just like some of the more mainstream issues that we face in America will never really have one agreement on it.  The fact of the matter is for many people that I know of and a general consensus that I have seen, racism is a huge part of the bear community.  For me, this racism comes in many different forms, some of which I have experienced and some others have as well.  This can be broken down into several different ways people can view racism in this community, so feel free to share your opinion on what you think. END_OF_DOCUMENT_TOKEN_TO_BE_REPLACED