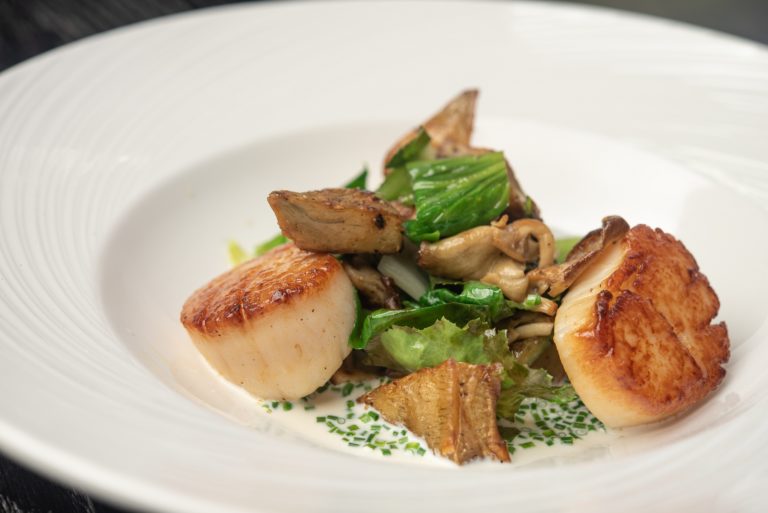 While the Brooklyn Museum has hosted a plethora of internationally flavored exhibits in recent years (dedicated to everyone from historical artists like Frida Kahlo, to boundary-pushing rock icons like David Bowie), its currently highlighted exhibit, Pierre Cardin: Future Fashion, is dynamic even by their standards. The legendary fashion designer was known for his futuristic designs and minimalist sculptures, all of which adorn the museum’s top floor, in a dizzying array that still feels outer-dimensional. It’s a real treat for consumers of art and fashion, but the exhibit also brings a very welcome treat to foodies. END_OF_DOCUMENT_TOKEN_TO_BE_REPLACED 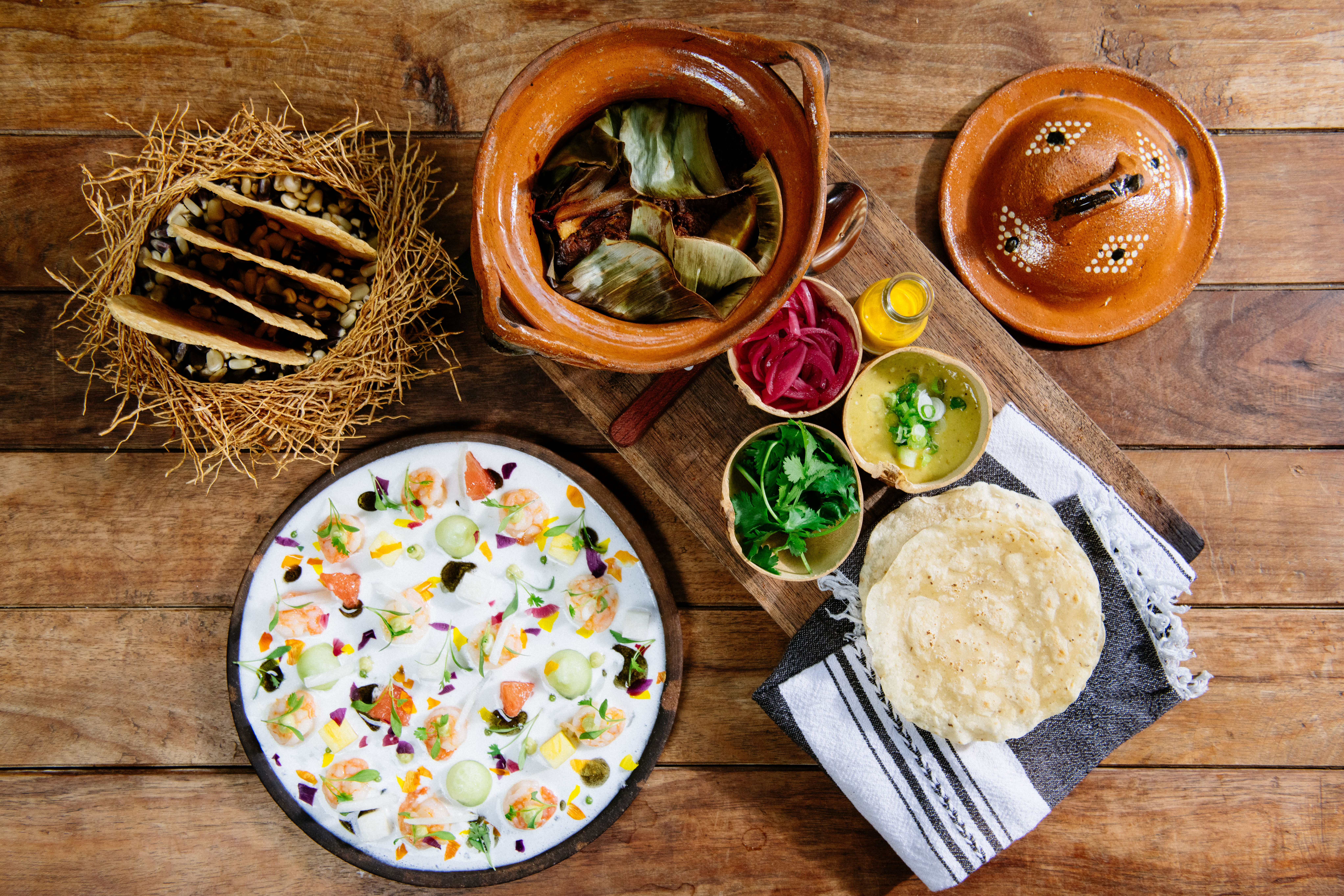 A trip to the Mayan city of Tulum would be a lengthy trip for most New Yorkers, seeing that it rests on the southern tip of Mexico, but fortunately, a nice little piece of it available right in downtown Manhattan. GITANO’s Garden of Love, a tropical urban paradise in the heart of SoHo, re-opened for the season May 1st and has proven to be a riveting success.

END_OF_DOCUMENT_TOKEN_TO_BE_REPLACED 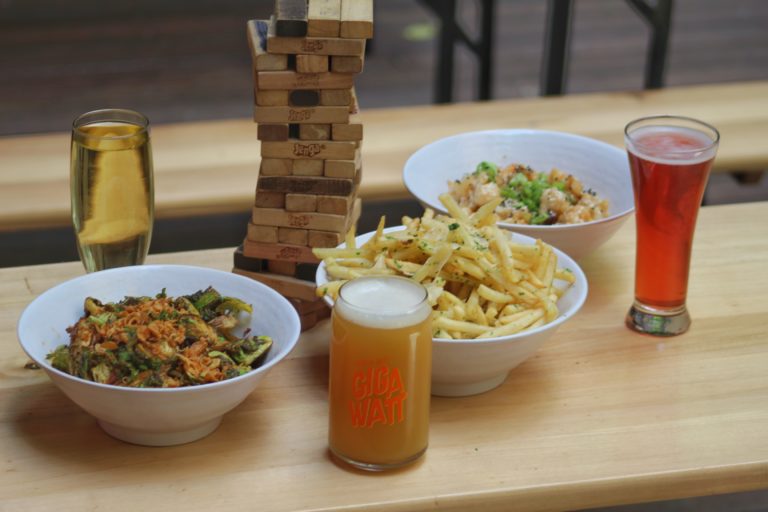 Those looking for a more niche and playful atmosphere amidst mid-town hustle and bustle are in luck. The Lure Group, a hospitality company based in the New York and committed to providing entertainment venues and restaurants, is launching a  Gigawatt Garden at Clinton Hall, which promises to provide patrons with ample food, drinks and music during the long (sometimes overbearingly) hot summer months. END_OF_DOCUMENT_TOKEN_TO_BE_REPLACED 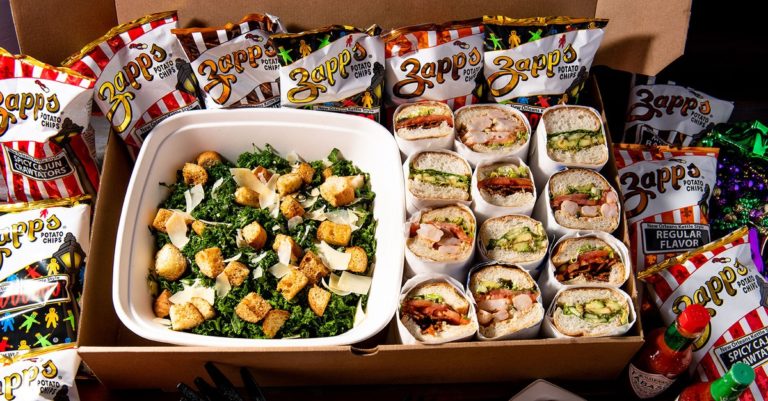 There are a lot of elements that contrast New York City with New Orleans. Architecture, climate, nightlife, and historical worth are all quite different, and foodies will be first to point out this upsetting consideration: Us Yanks just haven’t experienced a real bowl of gumbo unless we ate it in the South. That said, there’s a sweet little spot in Brooklyn’s Boerum Hill neighborhood that does a remarkable job of compacting New Orleans flavor into roughly 200 square feet…including the gumbo! END_OF_DOCUMENT_TOKEN_TO_BE_REPLACED 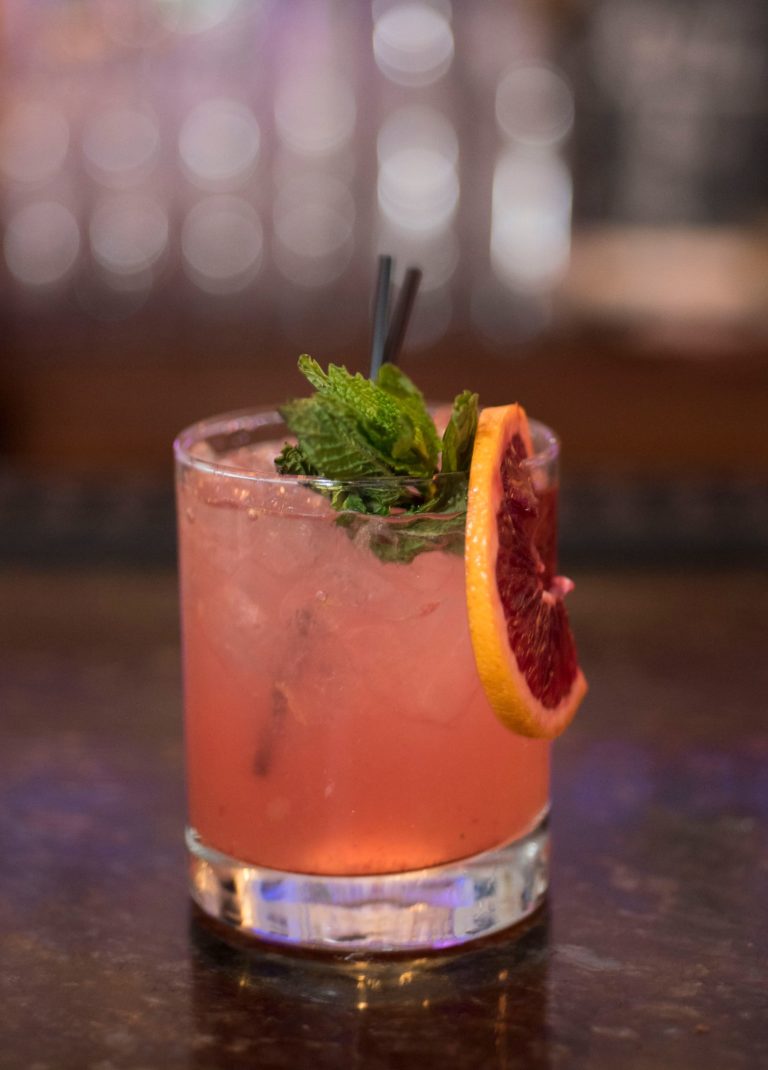 Say what you will about filmmaker Quentin Tarantino (be it that you find him plagiaristic, self-indulgent, or simply a one-trick pony), it’s still rather difficult to not admire how his style effortlessly meshes fanboy shlock with cinematic academia. He really did invent a new way for indie genre films to be hip and possess a slight but unmistakable arthouse edge, and it’s no wonder that his aesthetic has remained so popular. For that reason, Killbar, a Tarantino-themed bar opening up in Williamsburg this weekend, feels like something that should have happened a while ago now. END_OF_DOCUMENT_TOKEN_TO_BE_REPLACED 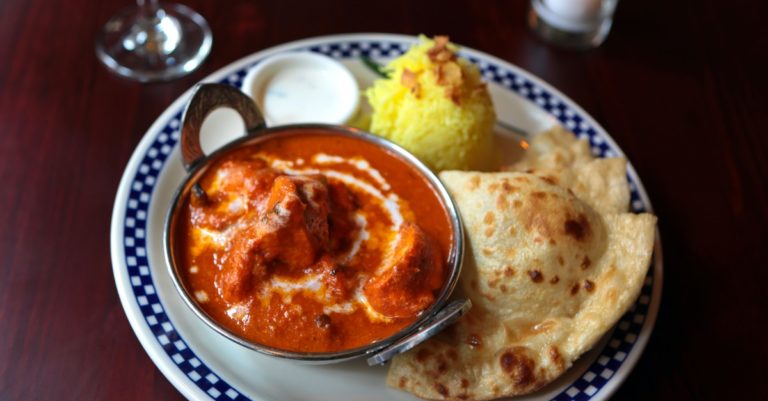 Greenwich Village has certainly been a bit tastier the last few months. Drunken Monkey, the well-reviewed Indian restaurant located on Manhattan’s Upper East Side, just opened up a second location on 31 Cornelia Street this past summer, in an attempt to appeal to a more hip and busy neighborhood.

END_OF_DOCUMENT_TOKEN_TO_BE_REPLACED 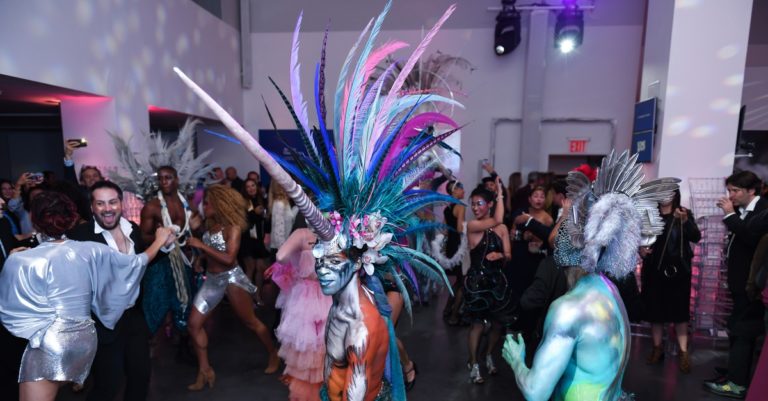 The International Water Foundation One Drop had a very successful art auction this past Friday, which raised nearly $9 million for it initiative towards supplying safe water in Latin America.

END_OF_DOCUMENT_TOKEN_TO_BE_REPLACED 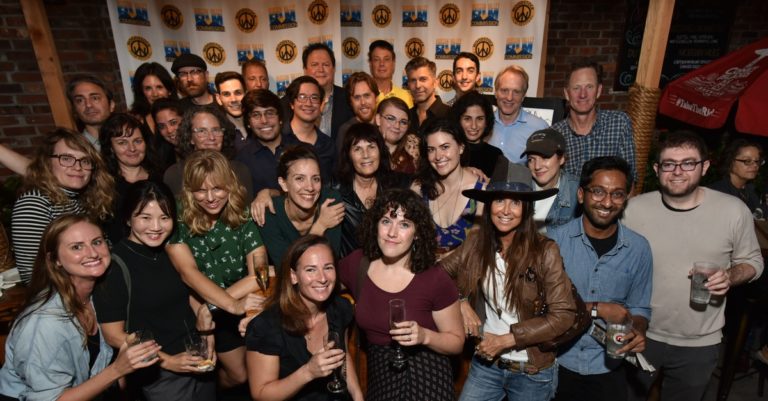 While this year’s New York Film Festival offers a promising lineup of new films from directors like The Coen Brothers, Alfonso Cuarón, and Claire Denis, cinephiles will find another niche and low-key film festival just two hours upstate. Currently in its 19th year, The Woodstock Film Festival will be held from October 10th-14th this year, and will feature over one hundred films, including feature length narratives and documentaries, as well as shorts. It will even be presenting the directorial debut by Paul Dano, Wildlife, as a centerpiece film, which has been a festival darling since it premiered at Sundance this January.

END_OF_DOCUMENT_TOKEN_TO_BE_REPLACED Those that attended the Good Beer: Craft Beer and Food Festival at 28 Liberty last Thursday were gifted with a cool summer breeze, a live band, and a widely satisfying selection of great food and drink. Featuring an eclectic range of beer vendors including Blue Point, Guiness, Sixpoint, and food options from Sigmunds Pretzils, and Lucky Pickle Dumpling Co., the fest had plenty to go around, and even regular foodies may have discovered a new favorite dish to come from this evening (Trust me. Cinnamon steak served with maple syrup needs to be tasted to be believed). END_OF_DOCUMENT_TOKEN_TO_BE_REPLACED 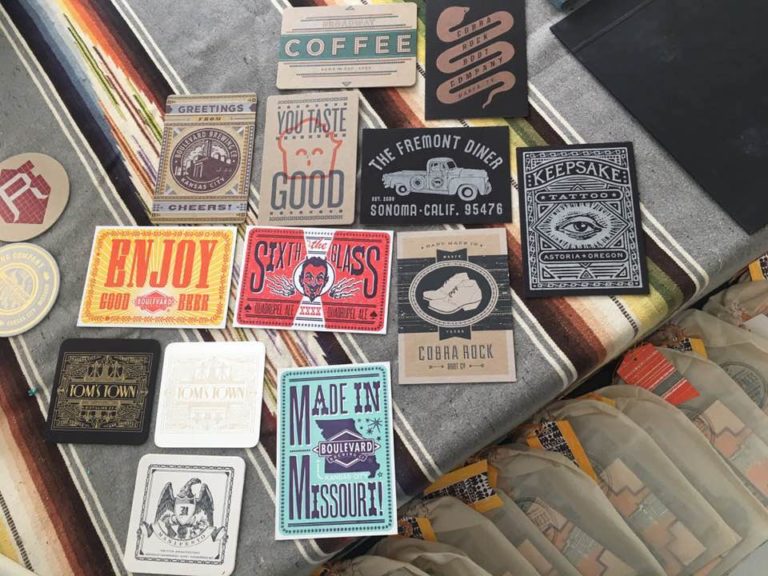 “The true New Yorker secretly believes that people living anywhere else have to be, in some sense, kidding.” -John Updike. END_OF_DOCUMENT_TOKEN_TO_BE_REPLACED