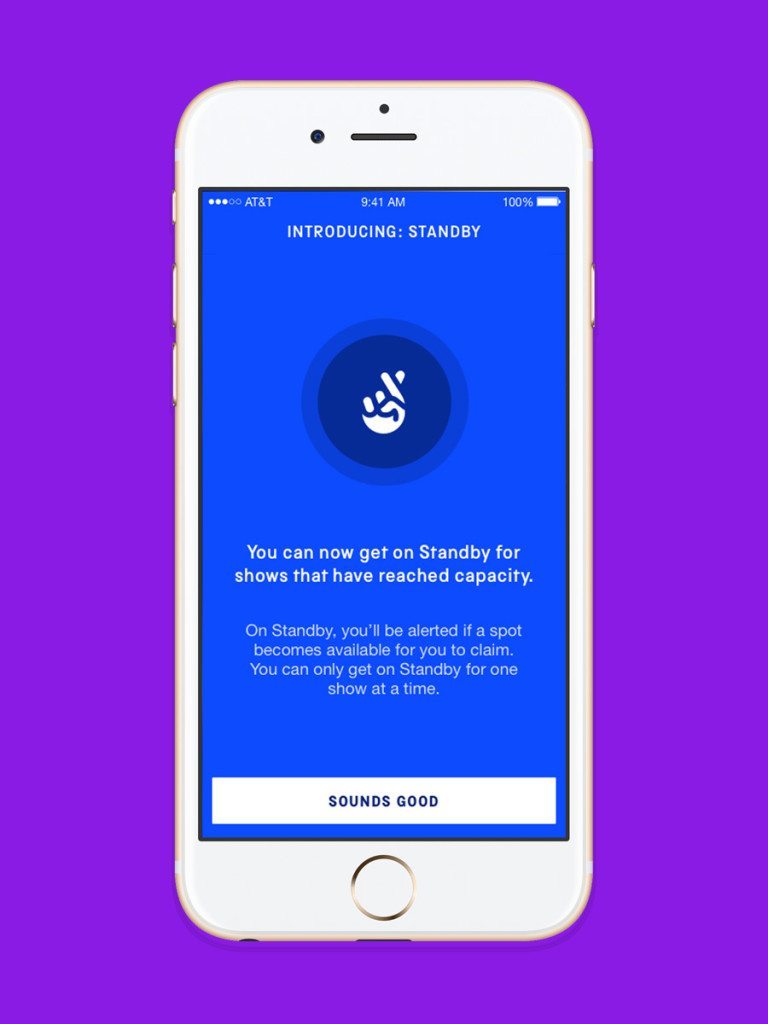 New York City has the hottest ticket in town for so many different things.  The best restaurants, hotels, nightlife, and of course, the best places to see all the live concerts you want.  Whether its Madison Square Garden, Beacon Theater or Barclay’s, the biggest acts in the world come to the greatest city in the world for their epic performances.  What happens if its sold out and you can’t go?  Well, fear not, because music app Jukely, the monthly subscription service that sends its members to the hottest concerts in their area from $25/month, has announced a brand new feature today called Standby, where members can now queue up for sold out shows and earn a spot if another member ducks out. END_OF_DOCUMENT_TOKEN_TO_BE_REPLACED 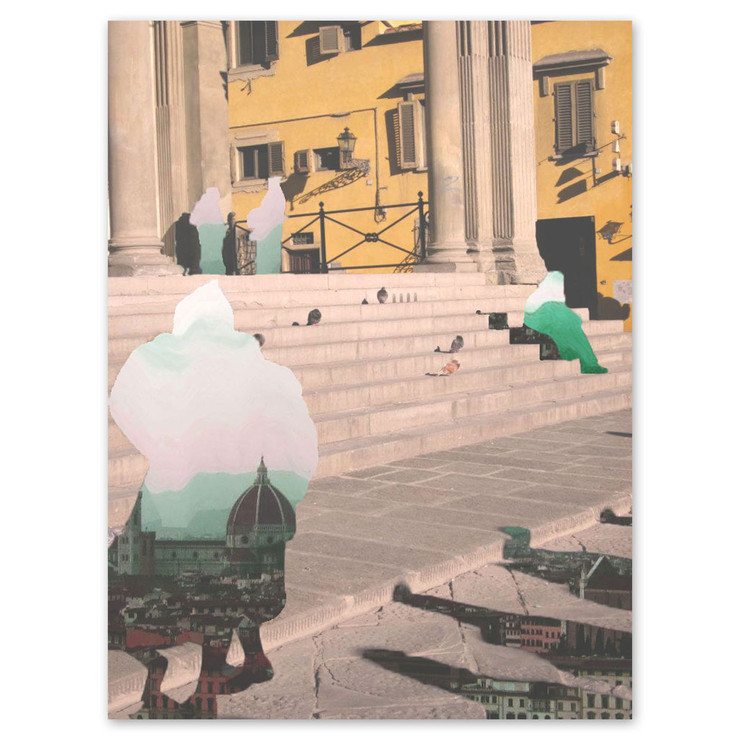 We have featured our favorite shopping site, Fab.com, for so many different things from men’s accessories to what to get your honey for Valentine’s Day.  Well, did you know that they also do a ton of great things for the art world?  This can be said for their exclusive partnership with Brooklyn based art gallery Sugarlift, which is launching this week with their limited-edition Fab exclusive handmade art pieces! END_OF_DOCUMENT_TOKEN_TO_BE_REPLACED

What happens when you take a James Beard nominated chef and our favorite food delivery service in New York City and combine their efforts together for an amazing cause?  You get the powerful duo of Chef Dan Kluger and Maple, creating a limited menu to raise a ton of money for Cookies For Kids Cancer.  Available until this coming Friday, Maple will donate a portion of each special item sale to this cause, to coincide with the annual Chef’s for Kids Cancer Benefit, which took place back on February 23rd.
END_OF_DOCUMENT_TOKEN_TO_BE_REPLACED 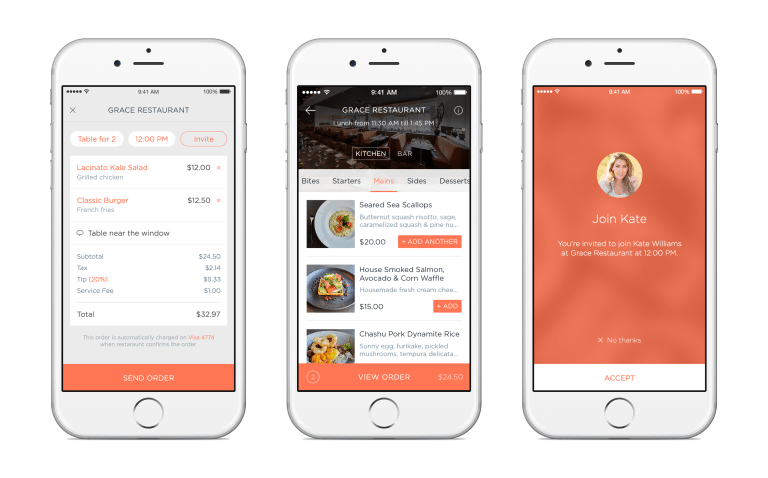 I think as Manhattanites we can pretty much say that equally, we are always on the go.  Even something as simple as ordering your lunch can be a massive hurdle, especially with the long lines at the deli and the confusion of what you want to order and so much more.  Luckily, there is a brand new mobile app that just launched this past month in New York City that takes care of all of that, including the place, the food, and the payment, all before you even arrive to your location.  This app is called Allset, and it is our hot pick for the month of March on Manhattan Digest.
END_OF_DOCUMENT_TOKEN_TO_BE_REPLACED

For a city that is only 46.9 square miles, and the smallest county in the state, San Francisco sure does make up for it in so many other ways that truly make the city itself one that anyone should visit at least once in their lifetime.  I had my first taste of San Francisco two years ago when I visited some high school friends who were living there, and was mystified and amazed at the beauty and serenity that encompasses a truly magical part of our country.  This past weekend I visited San Francisco for the second time, and if this was my own version of a sequel, well then it ranks up there with “The Godfather Part Two” as being just as amazing if not better than the first time I went.
END_OF_DOCUMENT_TOKEN_TO_BE_REPLACED

St. Patrick’s Day, the biggest Irish holiday in the world, is shortly coming up in three weeks on March 17th!  That is equivalent for many of the Irish elite (and not Irish, let’s be honest) to bar hop with their friends, drinking and celebrating with each other while donning a green shirt, hat and more while roaming the streets of Manhattan.  Well, if you are looking for a unique experience on St. Patrick’s Day, you will find that in minus5° Ice Bar, located inside the world famous New York Hilton Midtown.  Literally the coolest place in NYC,minus5° Ice Bar has some fun stuff planned for you and your friends to enjoy the occasion.
END_OF_DOCUMENT_TOKEN_TO_BE_REPLACED 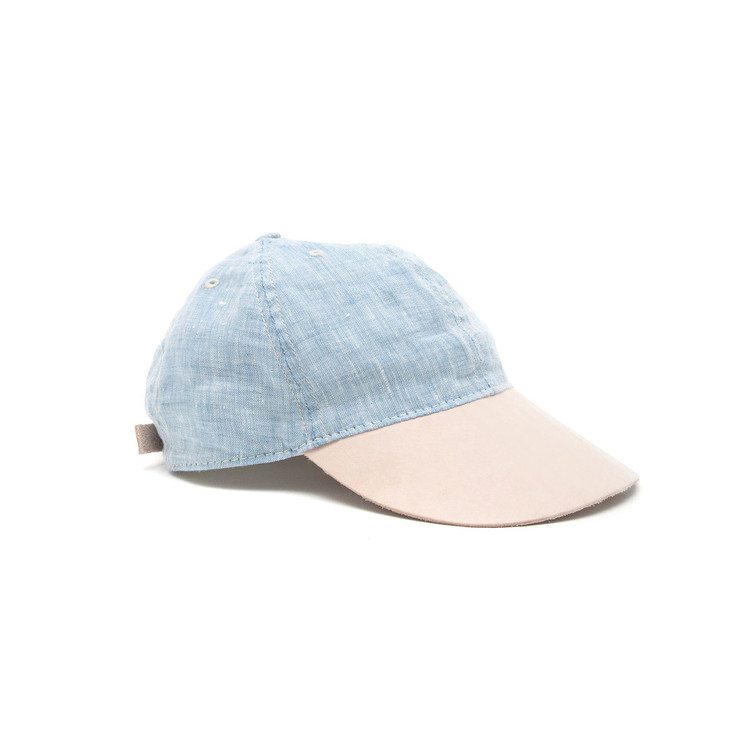 Accessories and clothes go pretty much hand in hand, like Donald Trump and crazy and Taylor Swift and winning awards.  A great accessory one must always have, especially with the weather being as it is lately, is a stylish and fun caps.  Well, our favorite shopping site Fab.com has partnered up with a fantastic up and coming designer named Alex Crane to showcase his one of a kind collection of all things caps for their awesome site.
END_OF_DOCUMENT_TOKEN_TO_BE_REPLACED 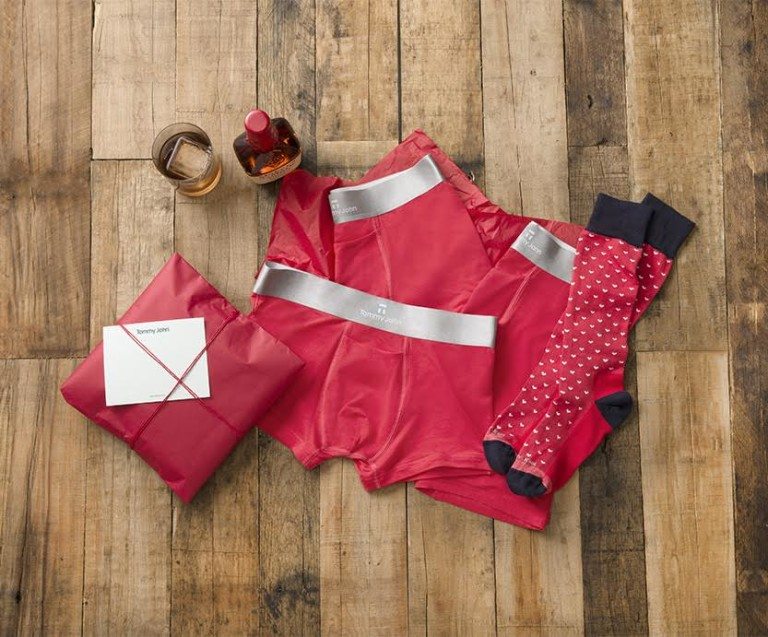 When it comes to being a man, there are a few things on each of our list that quite frankly should be bought with quality and a couple extra bucks thrown in the mix.  Good cologne, a nice meal out every once in a while, and most importantly- the underwear that we are wearing.  Gone are the days where we buy cheap, easy to rip underwear in bulk that we have to keep restocking every couple of months and spending our days readjusting ourselves at all times of the day.  Well just in time for Valentine’s Day, Tommy John has developed a great gift set for the holiday that is designed to make what you are wearing feel like a second skin.
END_OF_DOCUMENT_TOKEN_TO_BE_REPLACED

It can be difficult to shop for someone that you love, you sometimes never really know what to get them!  Especially when it comes to the man in your life.  It can be very tricky.  Well fear not people, because our favorite shopping site Fab.com has a great list of items that would delight the guy you are getting it for in many different ways!  Great deals, colorful products, and a good conversation starter for all of them, why go anywhere else? Check out what we think you should buy your man for that special occasion!
END_OF_DOCUMENT_TOKEN_TO_BE_REPLACED 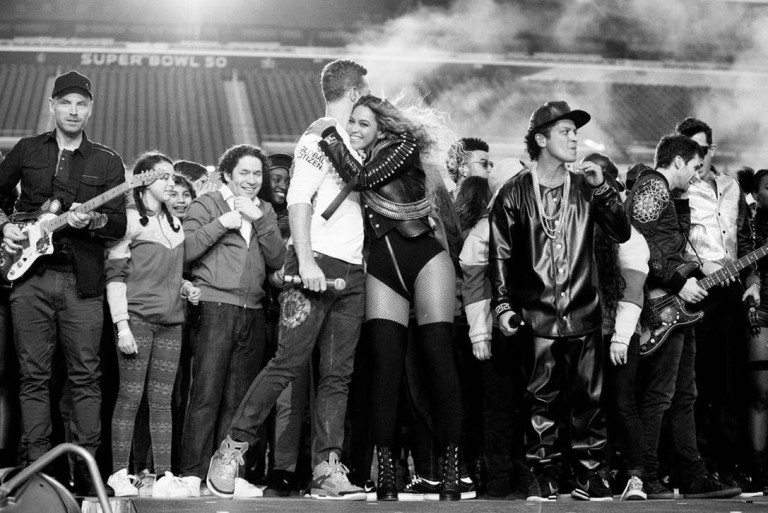 Last night at Super Bowl 50, we saw some pretty incredible and amazing moments, both from the sports and music field.  Peyton Manning and The Denver Broncos triumphantly won over the favored Carolina Panthers, which is a pretty great punctuation mark for Peyton’s amazing long sentence of a career.  Millions of people were ecstatically waiting for the halftime show, in which superstars Beyonce, Bruno Mars and Coldplay rocked the house to commemorate the 50th year of this legendary game being played.  Upon closer look, you would have noticed that Chris Martin was wearing a Global Citizen armband, an organization that has a goal of ending extreme poverty by the year 2030.  There is, however, a Manhattan connection to this story.
END_OF_DOCUMENT_TOKEN_TO_BE_REPLACED