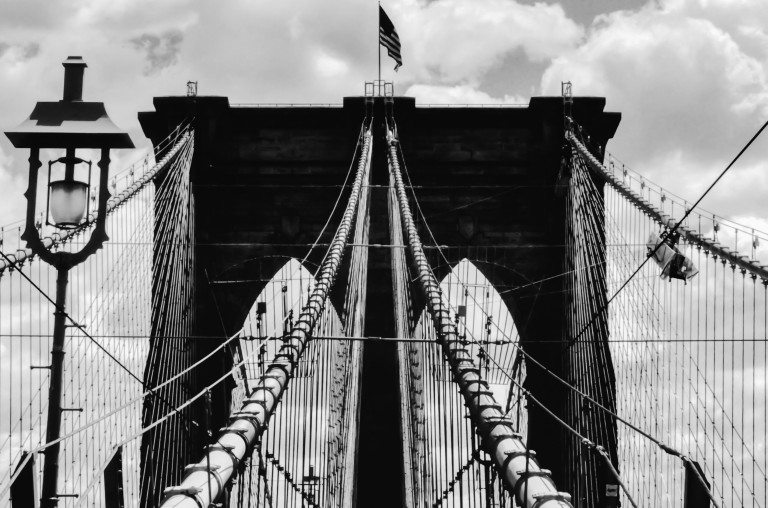 If you are a New Yorker, you are obligated to walk The Brooklyn Bridge.  Yes, it could be touristy just for the fact alone that the pedestrian walkway is ALWAYS mobbed with people from all over the world, every nice day from April until October.   It’s like going to the top of the Empire State Building or now the Freedom Tower.  If the Queensboro Bridge  has the market on quirkiness then the Brooklyn Bridge could be considered a wizened old man who has seen New York grow to be the capital of the world.  It IS touristy on the surface but dig a little deeper and it’s pure New York.

END_OF_DOCUMENT_TOKEN_TO_BE_REPLACED 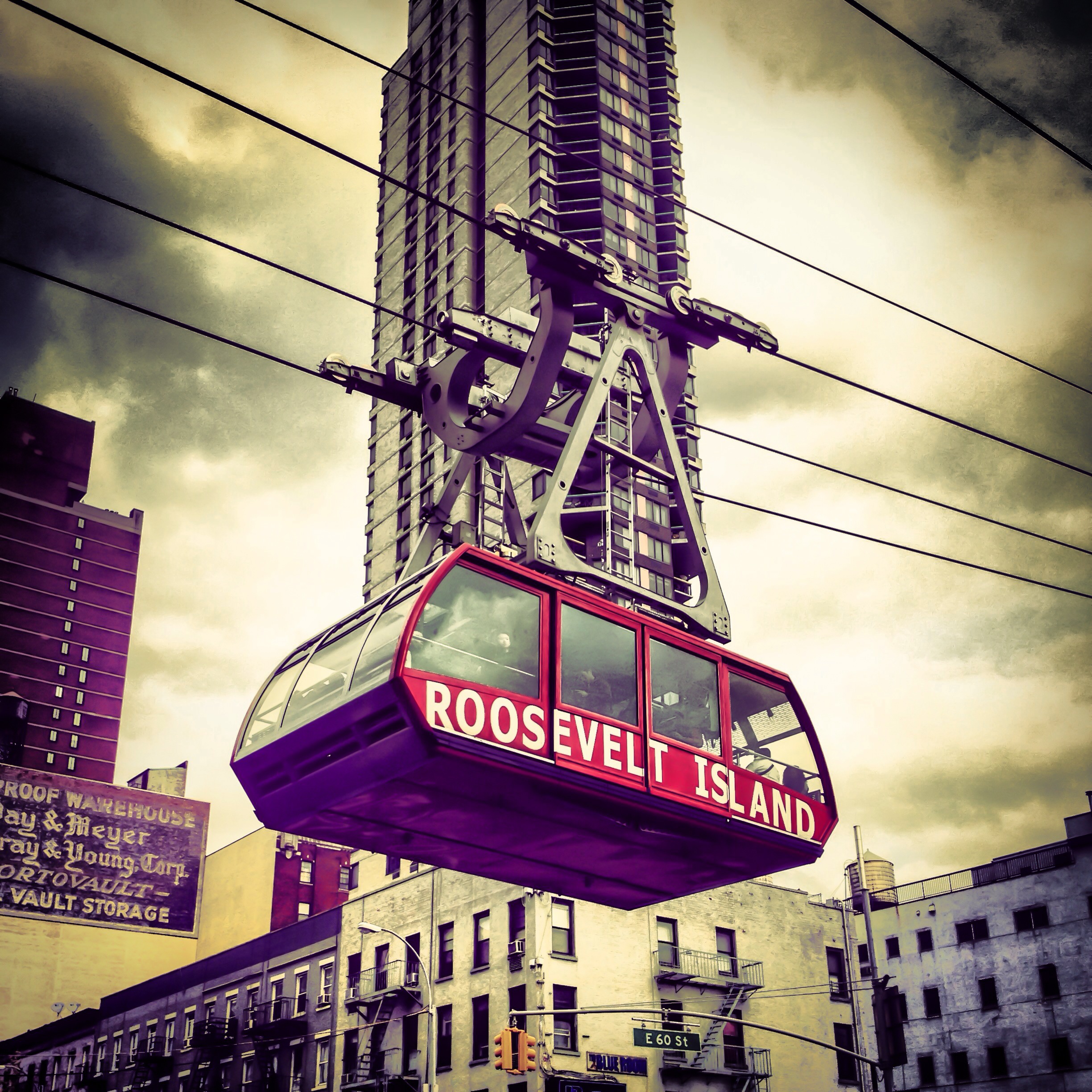 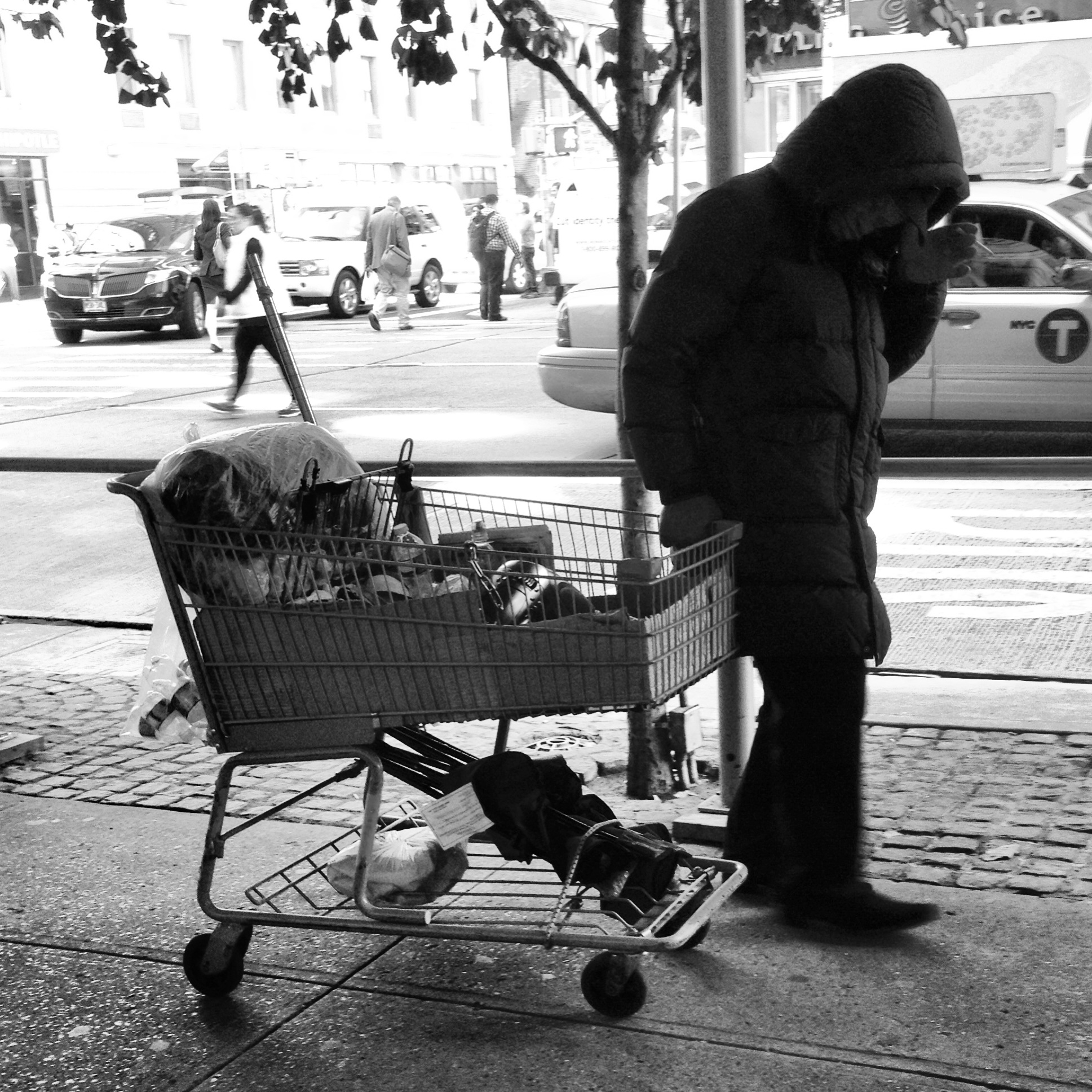 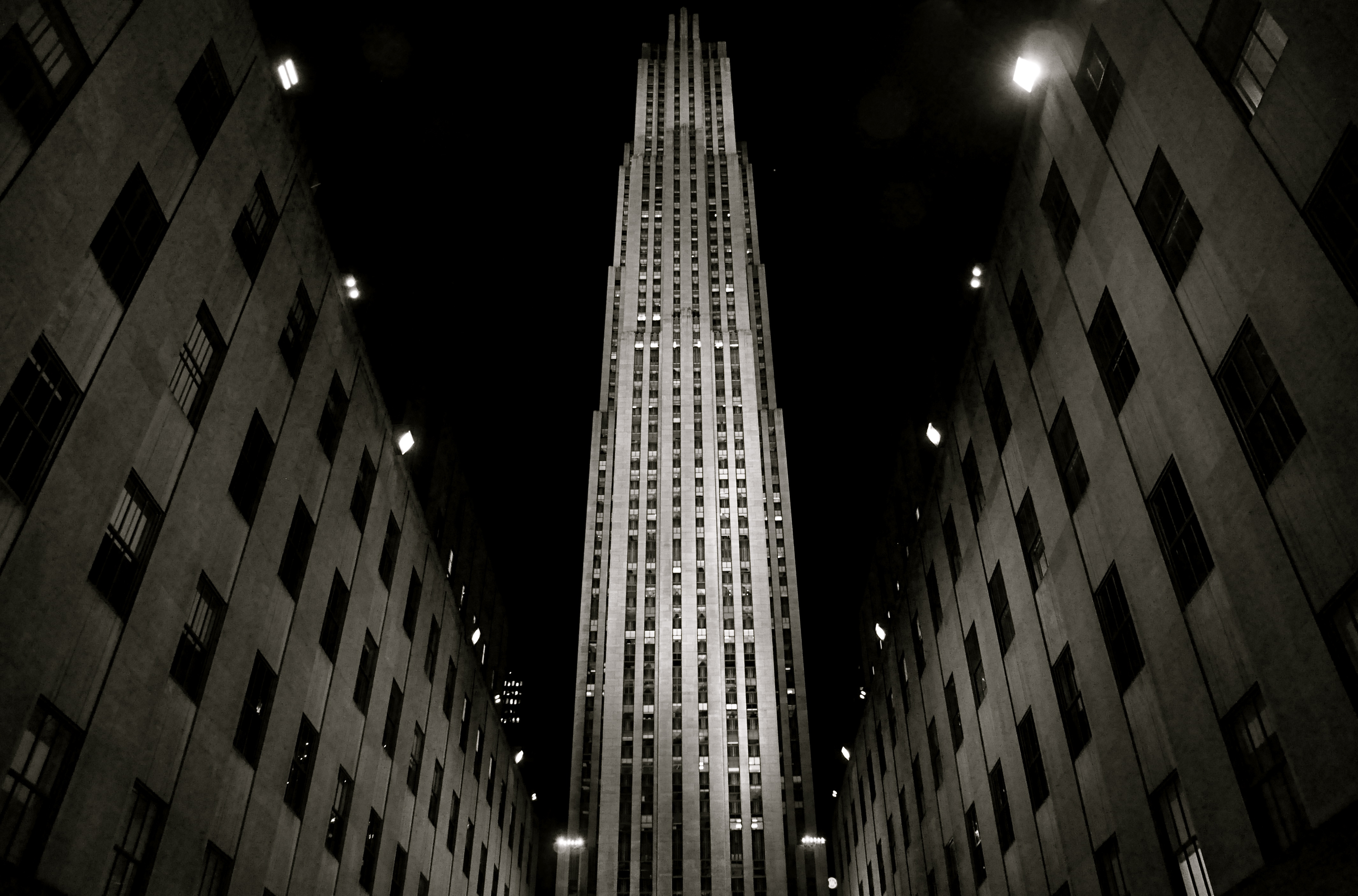 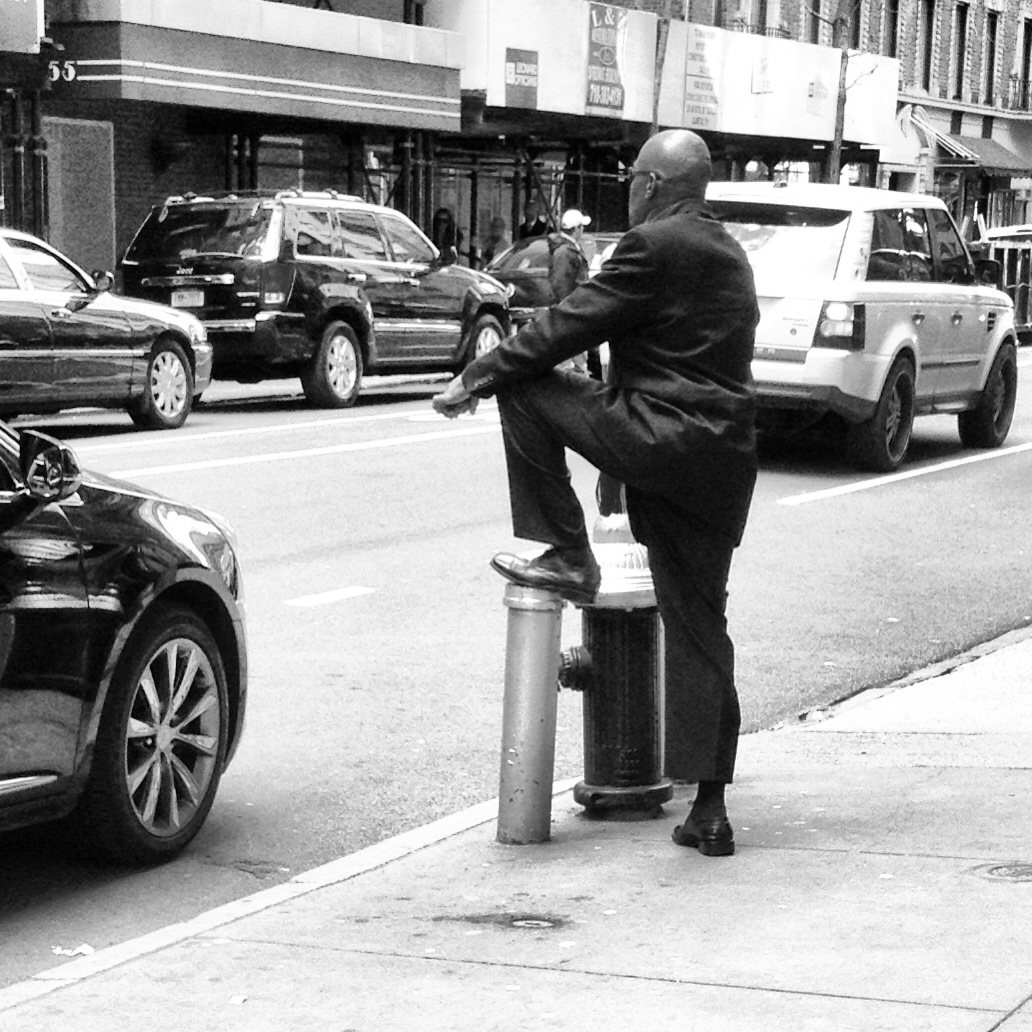 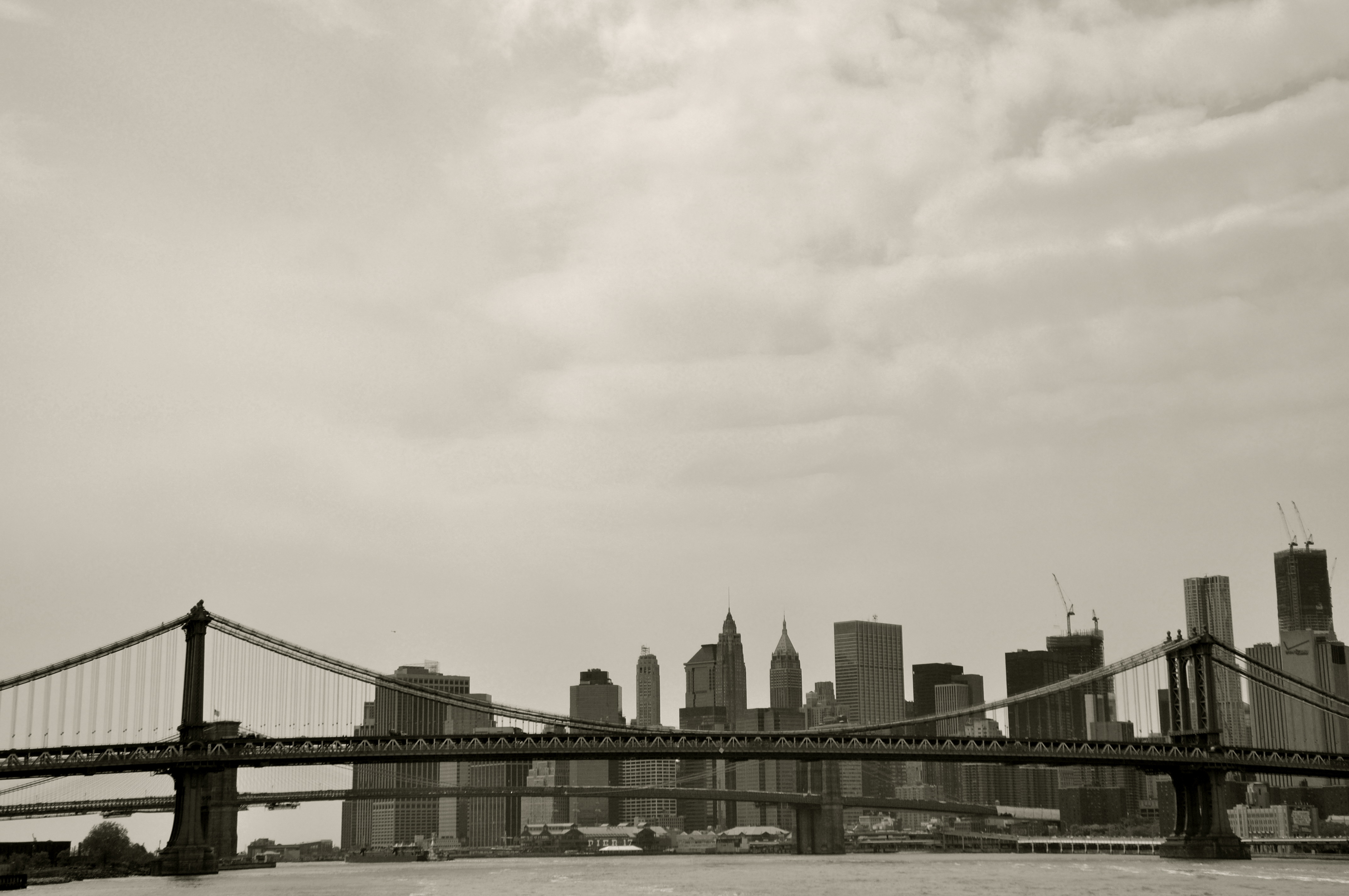 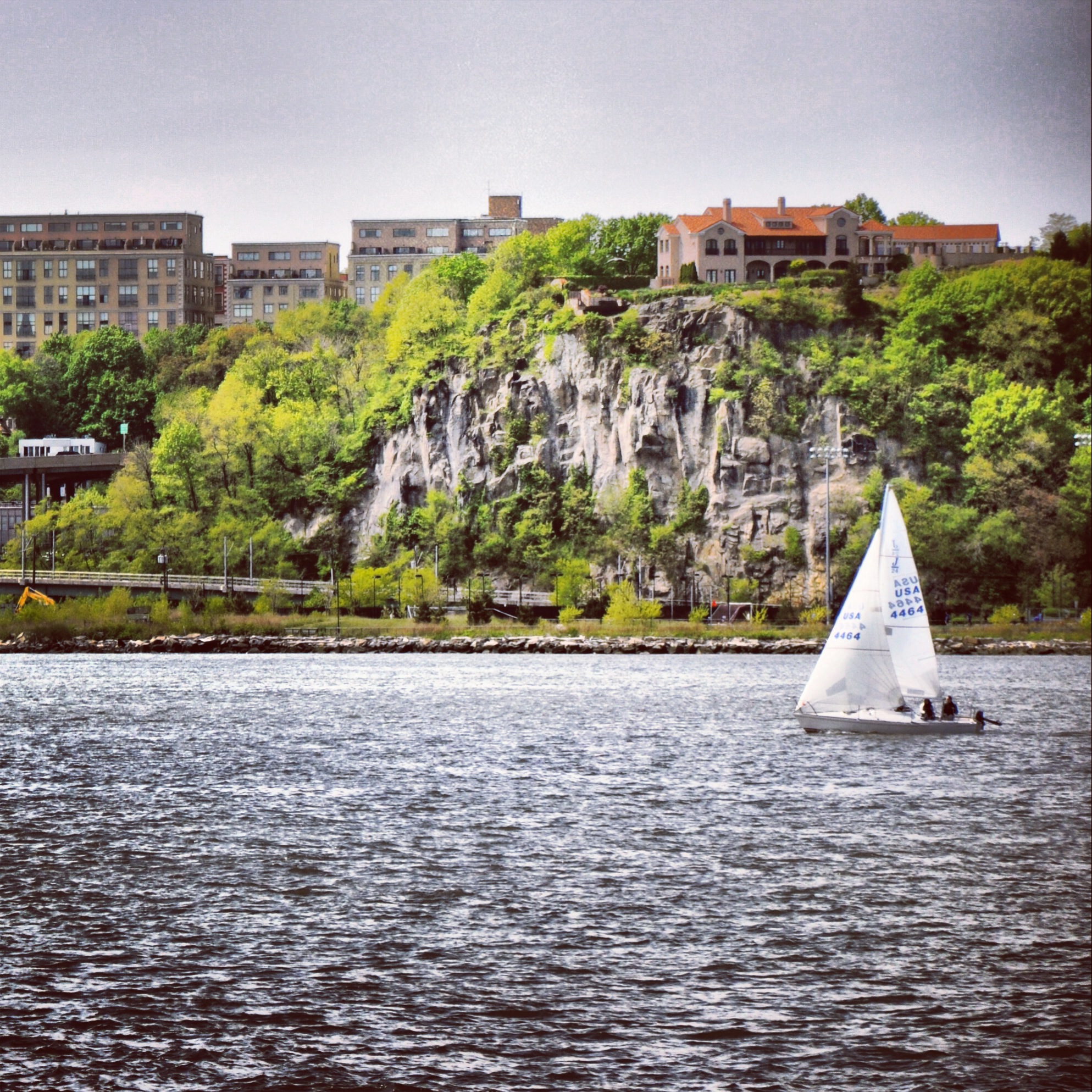 The Hudson River runs up the west side of the island of Manhattan. By walking up the river or taking a cruise down into the harbor, you can see great memories of a New York past in the old piers, the rising spirit of the Freedom Tower, or the natural beauty of the bluffs on the shore of New Jersey beyond. It’s a must do in New York City. 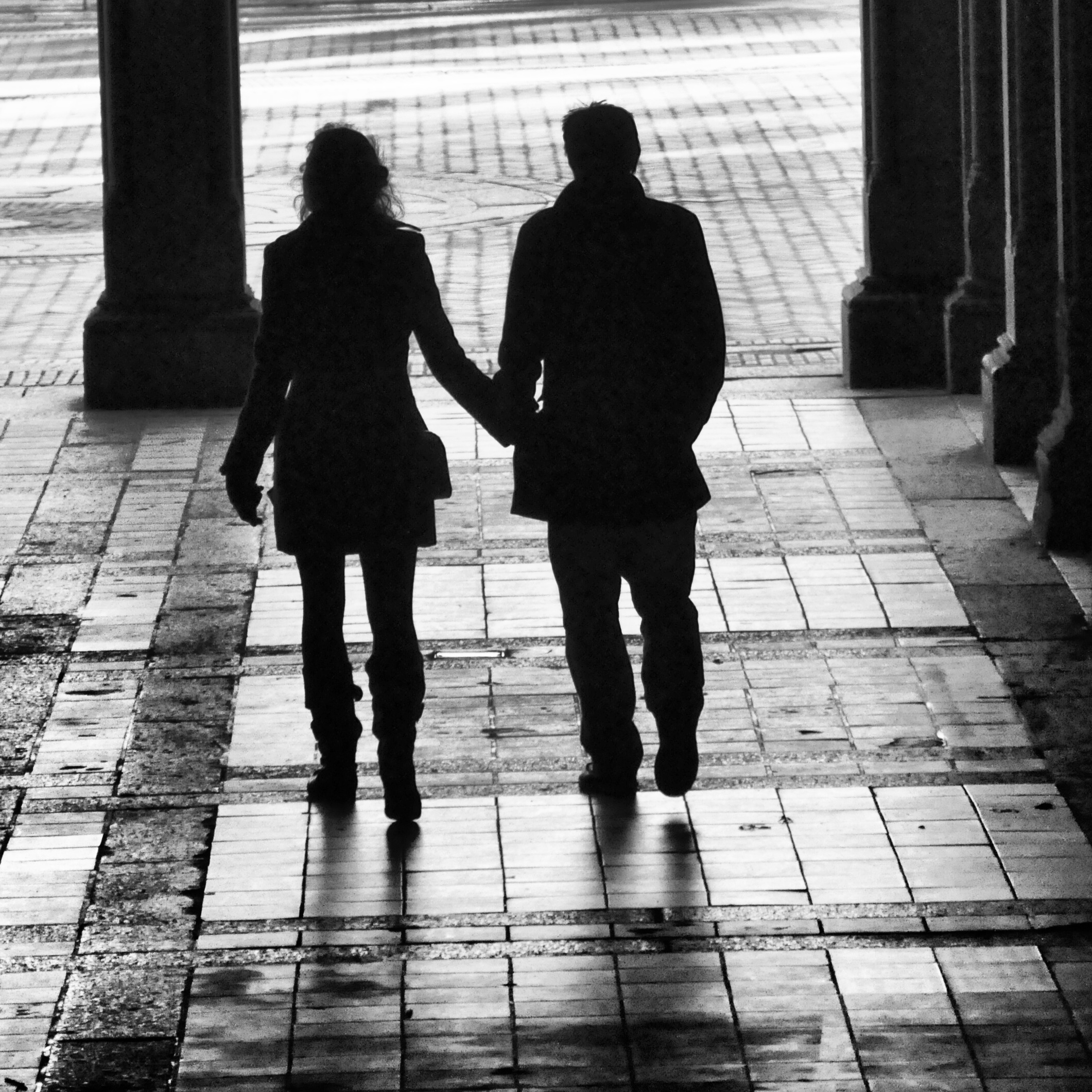 At the very heart of the vast urban sprawl of New York City lies Central Park. Call it what you will. An island. An oasis. From The Plaza to the old Band Shell. The park itself and the buildings which surround it are as quintessential New York as you can get. 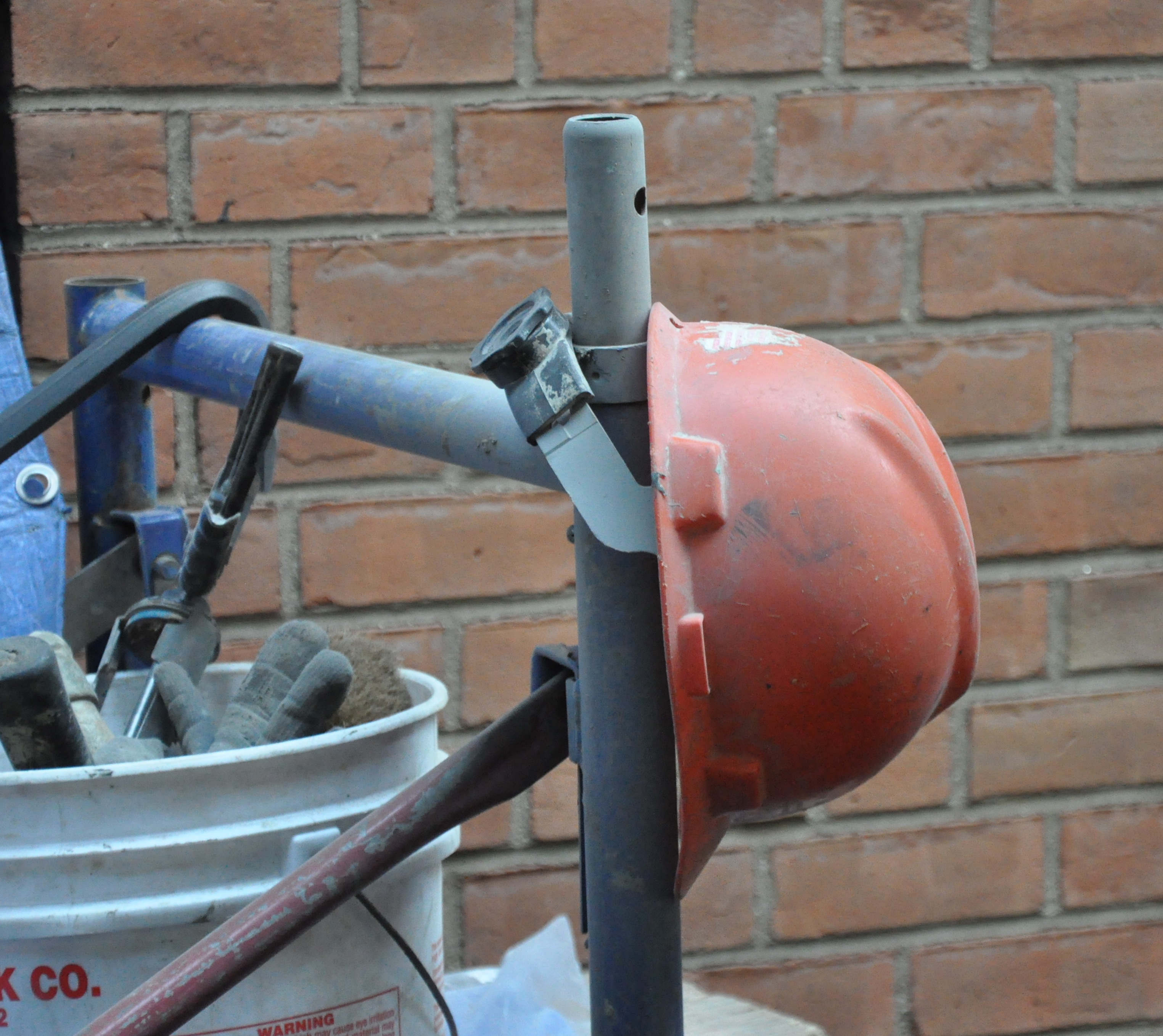 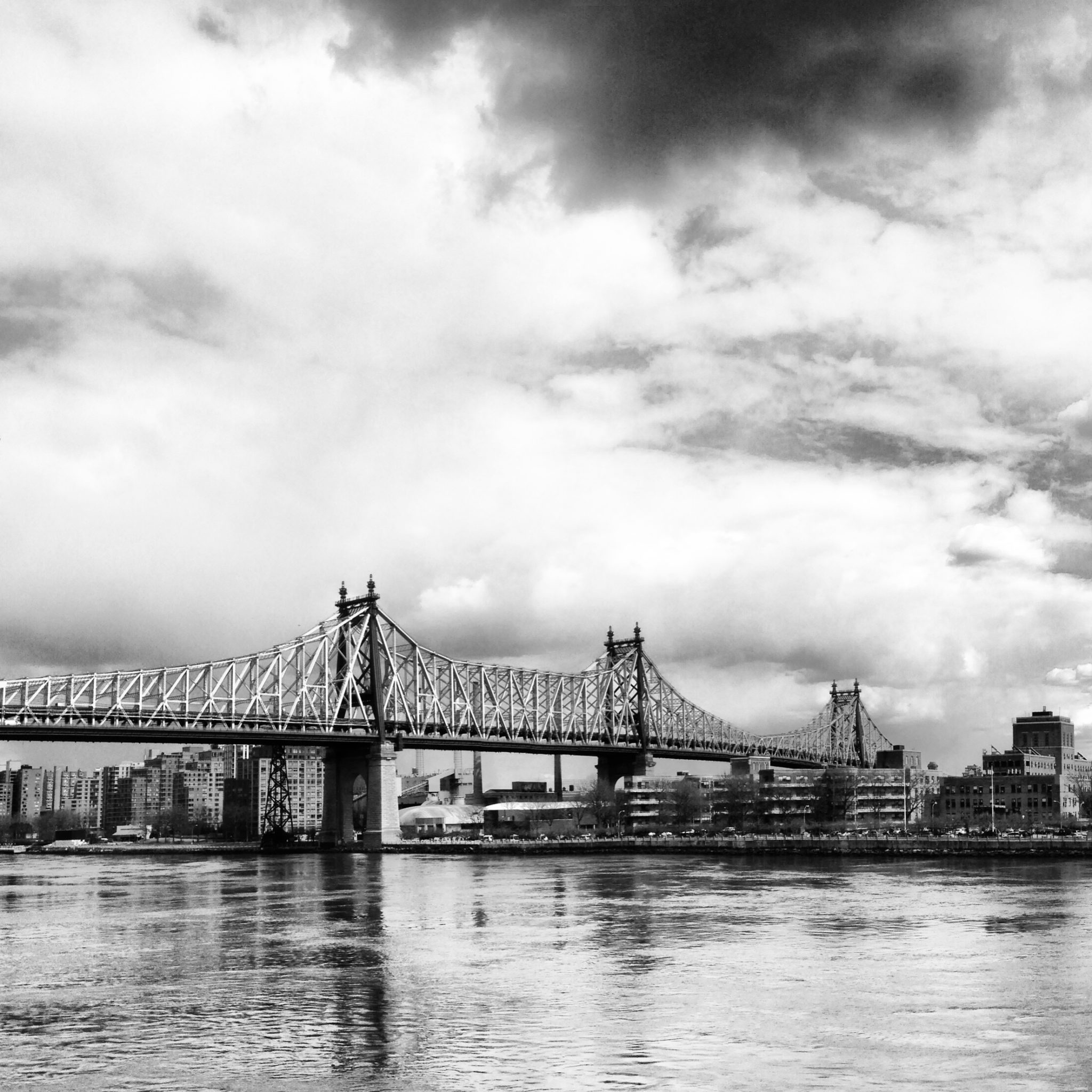