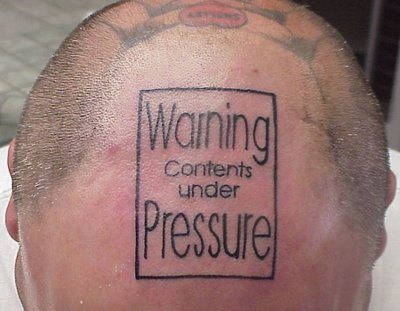 Pressure to stand out, to be respected, to be yourself and be proud, to make money and establish a good career…the list goes on and on as to the pressures that we put on ourselves and the pressures that we feel from society. One of the biggest pressures many people face is to have a career that is “respectable” in the eyes of others; the concept that somehow our worth as a person is valued by what we do for money or work.

One of the most highly criticized professions and one that typically does not fit the mold is exchanging sex for money. It is common that people are disrespected, demoralized and demeaned for choosing sex work as a job. One could say this is due to aspects of religion infiltrating the way people think of sex, and convincing them that it is wrong, unless procreating. Otherwise, you should be cast aside for using sex as a way to make money. However, it is not uncommon to hear the same kind of bashing from non-religious folks.

Due to rampant bashing and disrespect, it is not surprising how some people who work in the sex industry struggle with seeing value in their work. Yes, one could argue, “Well we shouldn’t allow what others think to affect how we feel about ourselves,” however, we all know that in some way with enough time, all those judgments do end up having an adverse effect in some way or another. It takes a lot of courage to put one’s sexuality out in the open and to be proud of it. It takes strength to not be broken down by negative comments about how you could look better or how your sexual composure is a turn off to some.

We live in a society that values your worth by what you do for work. So if you don’t fit the mold of what is respectable, then you’re not allowed to feel worthy of yourself. Changing how the mass majority views sex work is a tall order, but changing the availability for health benefits is more achievable in the short term. What would it be like if sex work was respected and not demonized? What if sex workers who provide escort services were able to work through a company that provides physical safety, health care and mental health support? What if a porn company could provide its models with career transition assistance along with physical and mental health care? 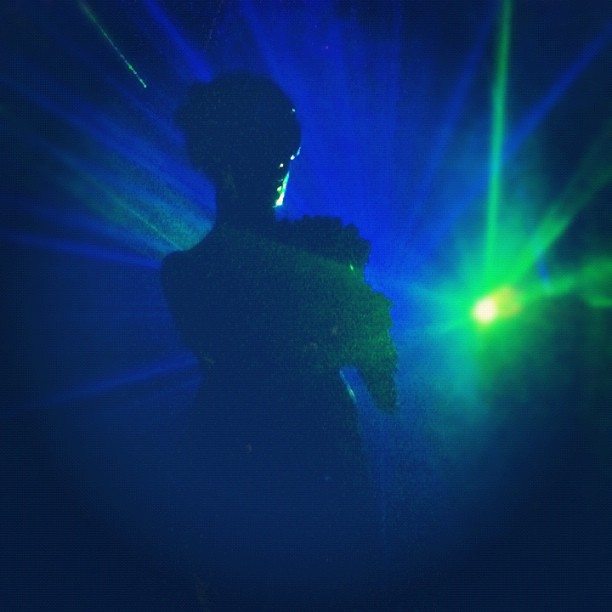 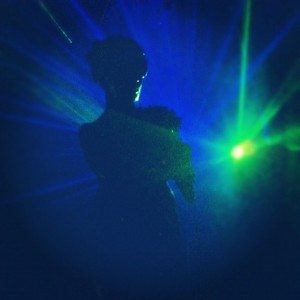 Tired of the same role playing routines?  Role playing no longer has to be limited to school girls and playing doctor.  Try these new themes when it comes to tantalizing your partner and bringing more excitement to the relationship!

Surprisingly, numerous women love TSAs.  Just think of how many dirty thoughts can run through your mind as your wait in that long security check-point line.  And hey, many of those TSAs are well, not bad at all.  If you own a blue button-up shirt and black dress pants you have a similar outfit for your signifiant other.  Pair this with handcuffs, gloves and a bat.  Talk dirty to your partner about them smuggling drugs or trying to bring a gun onto a plane and how they will have a price to pay for it.  They are sure to give up what you are looking for in no time.

Ever been an intern at a company and had a secret yet vivid crush on a person of authority?  Well, fulfill that fantasy now.  If you have a desk and business casual clothes you can always make this happen.  Tell your partner about the scenario, who the person of power was and let them do the rest.  What can you make happen with a few office supplies and an overly comfortable office chair?

Go to a bar alone and tell your partner to meet you a little later.  Act as though you are single and just looking to meet new people by mixing and mingling at the bar.  When your signifiant other comes to hang out with you at the bar act as if you have never seen them before.  Do this by making up another name and identity for yourself.  Be someone you think would have unbelievable sex and try to stay in character for the rest of the night!  Find out what you two truly can do.  (This can also be applied to a hotel for an extra element of danger and adrenaline!)

(Of course this will only be role playing if it is not something your are normally into.) Pretend you found your partner cheating and now need to teach them a lesson.   Numerous items can be used here, but try whips, handcuffs, blindfolds, small bats, beer bottles, hot wax, chains and more.   Know your partner’s limits, but make every moment worth it!

Do you get both heated and aroused by a good argument?  If so, pick a topic, do a little research, grab a bottle of wine and simply have at it!  Make a sexual prize for whomever wins the debate.  It’s a great opportunity to stimulate both the mind and body.

Is role playing something you enjoy often?  Share your stories…don’t worry, you don’t have to share you name, although you can if you wish!