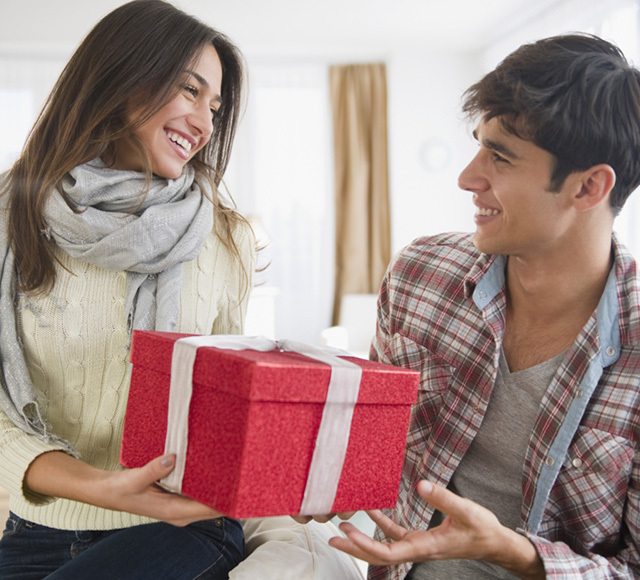 Boxes of chocolate, flowers and lingerie.  If those three words are in the same sentence, chances are that Valentine’s Day is coming up. Not that we don’t appreciate the holiday, yet it may be time for couples to actually consider their mates interest for a gift. END_OF_DOCUMENT_TOKEN_TO_BE_REPLACED 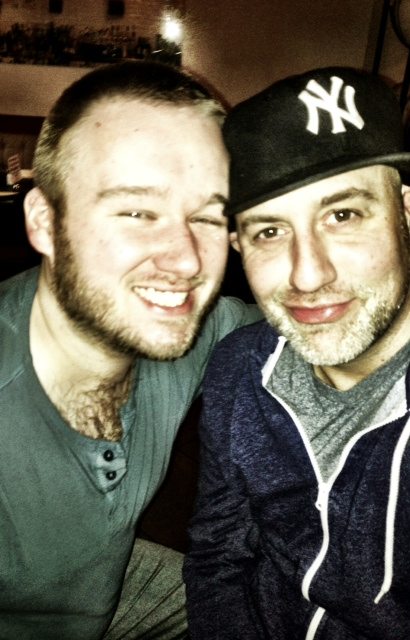