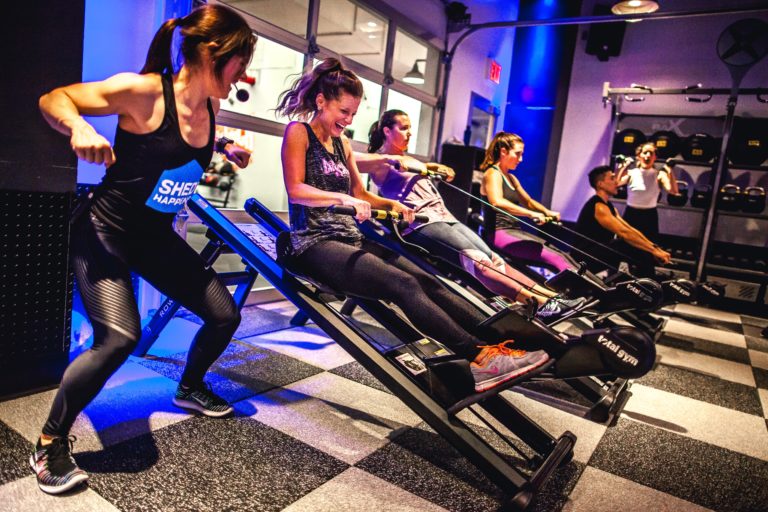 And to no surprise that is the name of this brand spanking new class, SweatShed. SweatShed is delivered to you by Crunch and combines many high intensity, interval workouts all in 50 minutes. END_OF_DOCUMENT_TOKEN_TO_BE_REPLACED 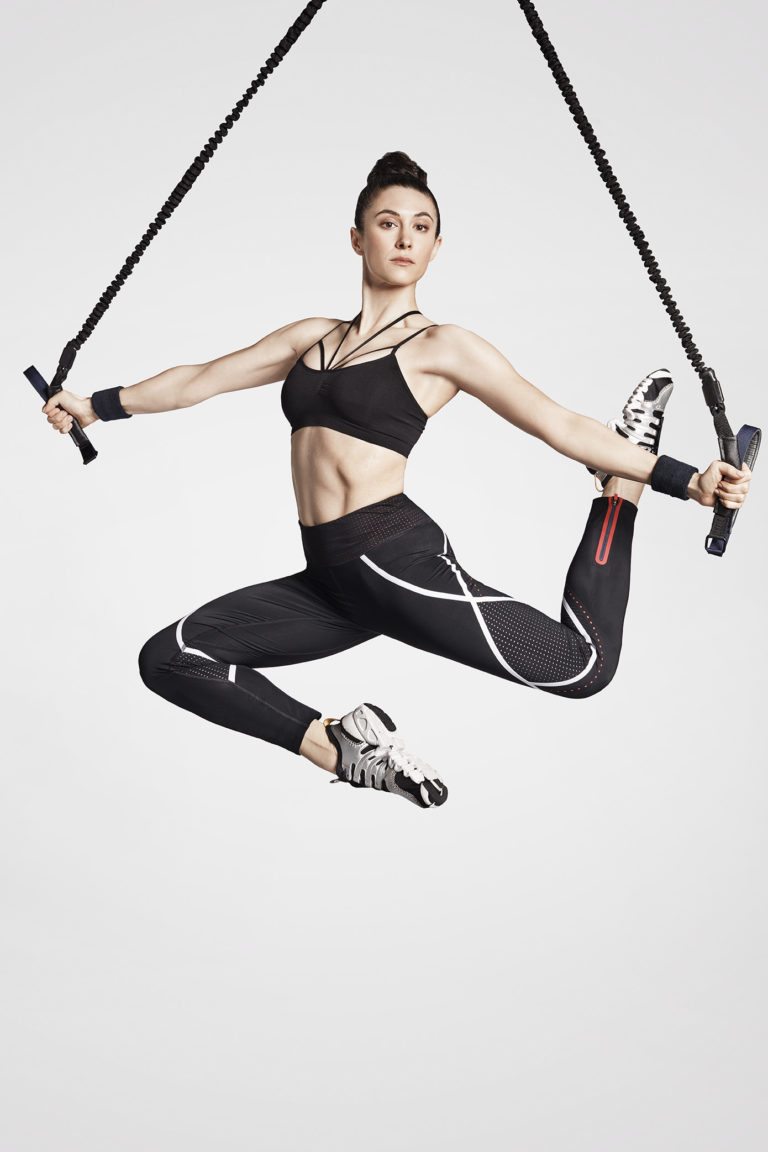 Exercising has to be one of the hardest activities for people to keep up with, especially if you have so much going on like the typical New Yorker does.  When people know it’s time to workout they don’t like to compare their training to a humdrum routine, they want an activity that is just as fast paced as their lifestyle. And fast paced is what you will get with ChaiseFitness. END_OF_DOCUMENT_TOKEN_TO_BE_REPLACED 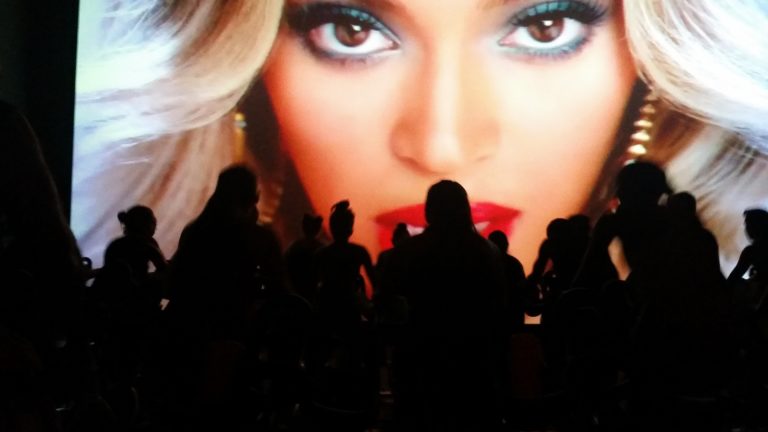 Ever wonder what it would be like to get in “formation” while cycling your life away? Well wonder no more cause IMAXShift is making your Beyonce dreams come true. END_OF_DOCUMENT_TOKEN_TO_BE_REPLACED 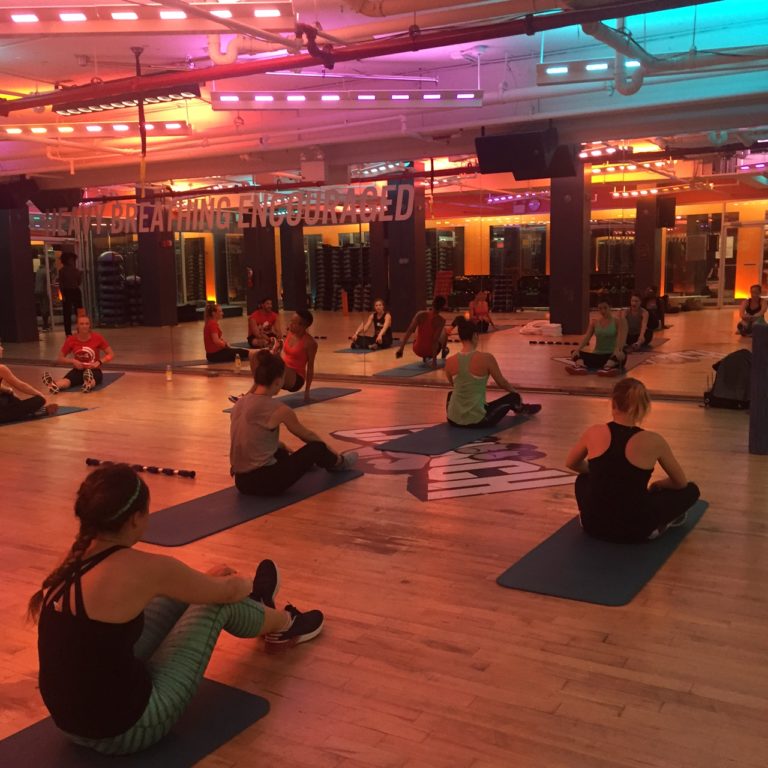 Ever wonder how athletes and Olympians train for competitions? Well yesterday myself and a group of ladies were able to get a taste of how rigorous that training is. END_OF_DOCUMENT_TOKEN_TO_BE_REPLACED 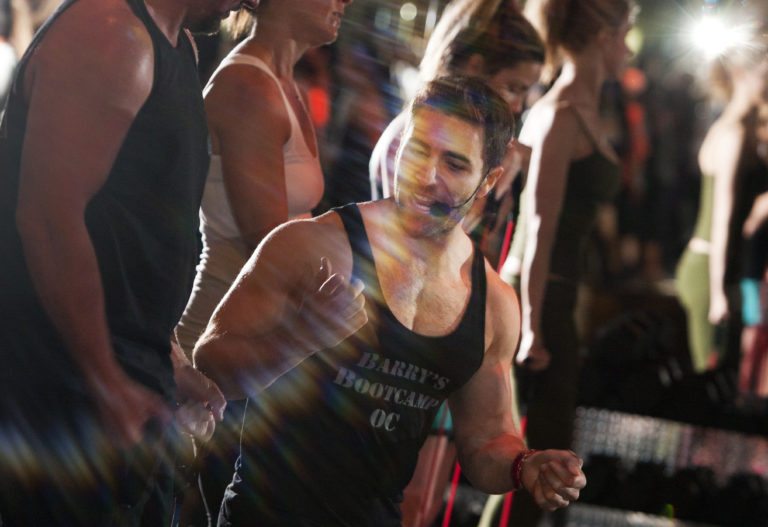 One thing Manhattanites love to do when the warmer weather arrives is head out east to Long Island and stay in the Hamptons for some fun and sun.  We are also wanting to look fantastic in our bathingsuits at the beach, and the biggest way to do that is to workout and stay in shape. Well, Manhattan mainstay Barry’s Bootcamp has some great news for people who traveling eastbound, as they are opening up a brand new location in Southampton for the summer! END_OF_DOCUMENT_TOKEN_TO_BE_REPLACED 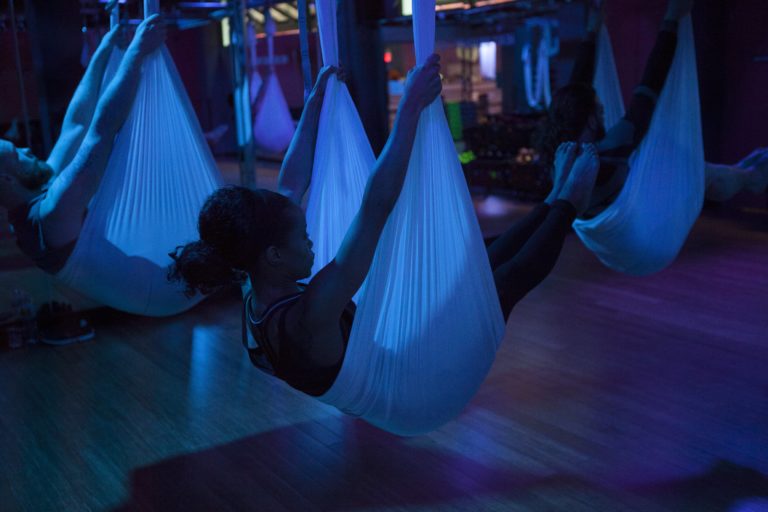 With multiple locations in Manhattan, Crunch Gym has unveiled some great new classes for you to enjoy and keep your body beach ready for the warmer weather!  Our gym of choice to work off those calories, with a great “no attitude” regiment in each location, they are the go to location to workout and enjoy the results each and every time you go.

END_OF_DOCUMENT_TOKEN_TO_BE_REPLACED 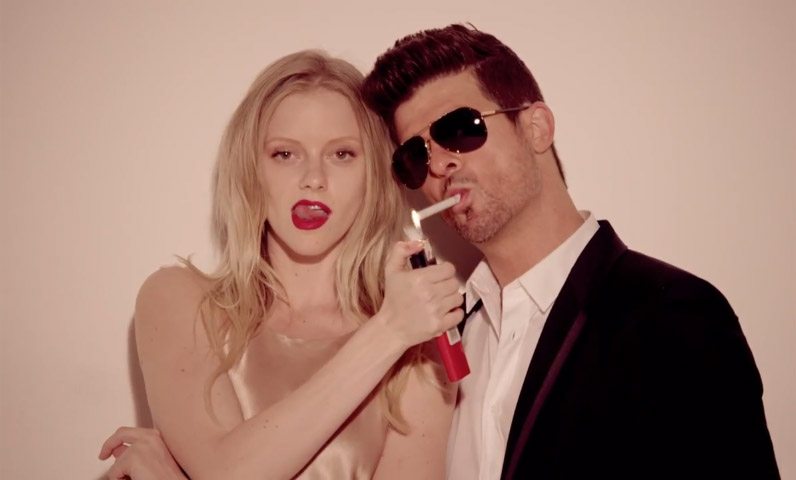