Last week, Tatianna went home. Why? No one knows. END_OF_DOCUMENT_TOKEN_TO_BE_REPLACED

Previously on RuPaul’s Drag Race, the Game was Snatched. Adore went home to cry, and Tatiana went to whatever green room the other eliminated queens are hanging out at. END_OF_DOCUMENT_TOKEN_TO_BE_REPLACED

END_OF_DOCUMENT_TOKEN_TO_BE_REPLACED 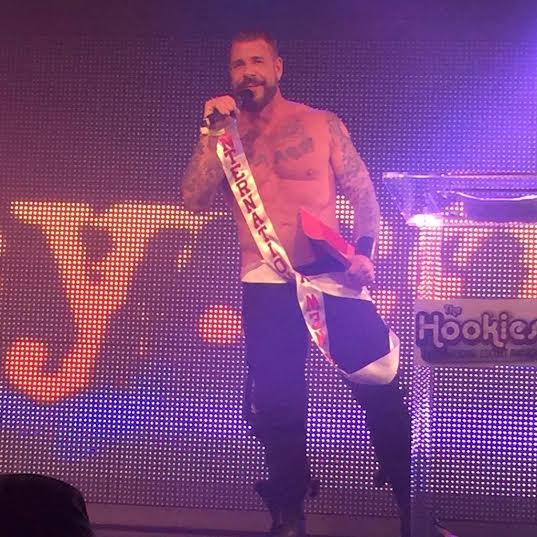 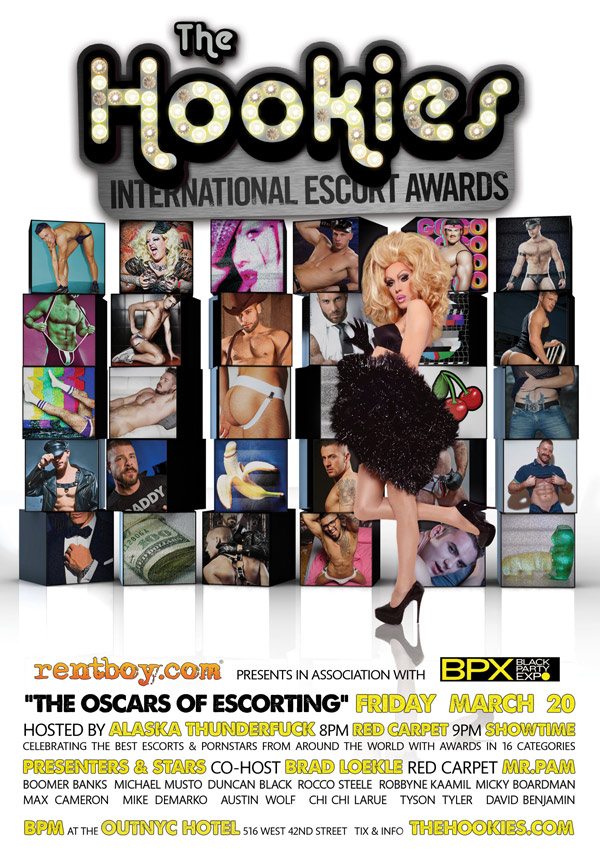 The Oscars, The Grammys, The Tonys, The Emmys.  All important award shows for most people.  But if you are in the Rentboy industry, all of those combined equal one thing- The Hookies.  Yes, Rentboy’s 9th Annual Hookie Awards are coming up on March 20th right here in New York City at BPM on West 42nd between 10th and 11th Avenue.  As the Rentboy industry keeps getting bigger, better and bolder (see interview with Rentboy’s very own Hawk Kinkaid right here), it makes sense that this award show continues to grow in popularity in and out of the community.  This year’s awards are hosted by Rupaul’s Drag Race legend (and American Apparel Ad Girl) Alaska Thunderfuck as well as comedian Brad Loekle.  The awards given out are basically to describe who is the best of the best in the Rentboy world- from Best Massage, Best Social Media, Best Cock and so on and so forth.

As myself and the Manhattan Digest community have divulged in several active and well known Rentboy’s in the past on our site, it makes sense that we give our two cents as to who should win particular categories on March 20th.  Essentially this is who we endorse as we believe their body of work suits them winning these fabulous trophies and putting them on hopefully a larger scale not only as Rentboys but in their professional worlds as well.  The three categories we are dissecting are Best Porn Star, Best Boyfriend Fantasy, and Mr. International Escort 2015.  The latter is determined by winner’s in areas of the world that include Mr. New York but also include Los Angeles, Florida, San Francisco, Chicago, Canada, Spain, U.K. and France.  Tight competition in that if I must say so myself. Here is who we think should win.

Killian James is easy on the eyes for sure, and has made his name in the Rentboy industry fast by winning his first ever award last year for Best Bottom when he was barely involved at that point in time.  Clearly, he is on to something which means his fans agree that he’s got the whole package and then some (look at the ass folks).  Whereas I don’t necessarily understand how you choose someone for Best Boyfriend Fantasy, Killian exemplifies that All-American look that many a man would love to have as a boyfriend for whatever reason possible.

Get to know more about Killian here.

As much as The Hookies are known for it being about Rentboys, there are also the dual ones who split being actual Rentboys and also being kings of the adult industry.  Boomer Banks is a great example of how to do both.  Last year’s win for Mr. International 2014, Boomer has climbed the ranks in both industries, and has had quite the banner year since he won last March.  Someone with great style, sophistication and a great eye for what he is doing, he keeps fans wanting more with each movie he makes and also reigns supreme when it comes to his depth and interactions on his social media accounts.

Get to know more about Boomer here.

Is there anyone who had a bigger (pun intended) year than Rocco Steele?  The man came from out of nowhere in both the Rentboy industry as well as the adult industry and has had many people talking throughout about the gorgeous specimen that Rocco really is.  Humble in his approach yet enigmatic on screen and in his reviews, Rocco exemplifies what it means to be Mr. International as he really has made himself a well known household name in a very short period of time.

Rocco had this to add about winning the title- ” This year has been a whirlwind year for me…I’ve traveled the world and worked hard to give my fans what they want. If I win Mr. International it’s not just a win for me it’s a win for us.

Get to know more about Rocco here.

If you are in town the night of March 20th please feel free to stop by BPM and experience The Hookies to see who wins!  Who knows, you may find something you like and want to investigate further upon arrival.  For more information about The Hookies, check out their official site. 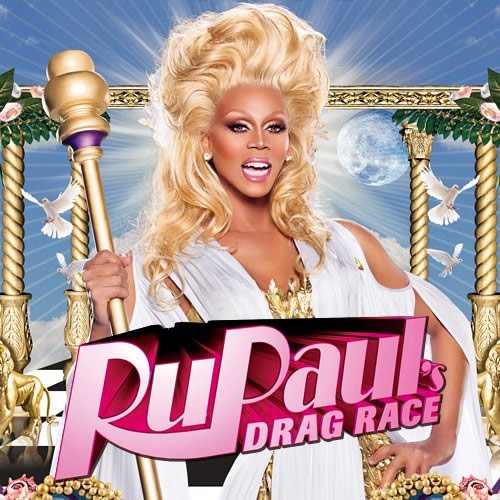 Backstage, the girls are chit-chatting about Detox leaving. There’s some banter and Detox has left a personal note for both Alaska and Roxxxy. Either because she’s a lot more of a bitch then she lets on, or because of producer meddling, she doesn’t leave a note for Jinkx. The high school bullshit will continue from there, folks, just a warning. END_OF_DOCUMENT_TOKEN_TO_BE_REPLACED