Last week, Tatianna went home. Why? No one knows. END_OF_DOCUMENT_TOKEN_TO_BE_REPLACED

Last time on Drag Race, Phi Phi was complaining about everything and everyone before, in a shocking twist, the eliminated queens were seen staring through the mirror. The mirror has two faces, indeed!!! END_OF_DOCUMENT_TOKEN_TO_BE_REPLACED

Last week, Ginger went home, after much deliberating and to great consternation. END_OF_DOCUMENT_TOKEN_TO_BE_REPLACED

Previously on RuPaul’s Drag Race, the Game was Snatched. Adore went home to cry, and Tatiana went to whatever green room the other eliminated queens are hanging out at. END_OF_DOCUMENT_TOKEN_TO_BE_REPLACED

END_OF_DOCUMENT_TOKEN_TO_BE_REPLACED 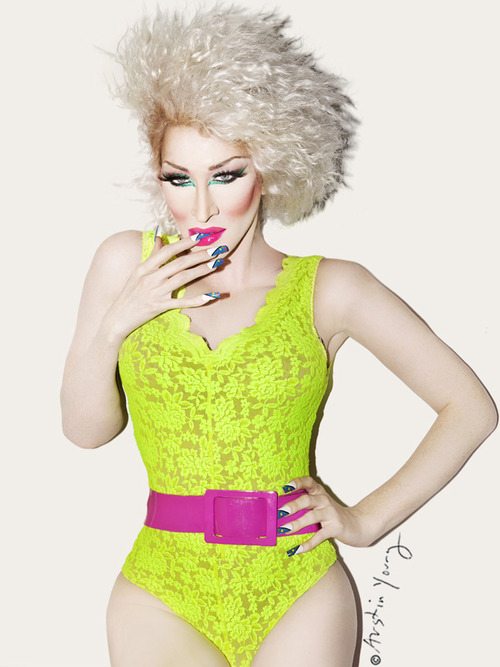 RuPaul’s Drag Race had its penultimate episode the other night, that left three very viable candidates in Bob The Drag Queen, Naomi Smalls, and Kim Chi to compete for the crown and become America’s Next Drag Superstar.  This is one of the best seasons the show has ever had, easily, as it has showcased a ton of strong contenders who could’ve easily been in one of their positions (Thorgy Thor, Acid Betty, not Derrick Berry).  Whereas this show has gotten it right for a good portion with its top 3, there have been times where the 4th, 5th or even lower should’ve been in the top three for a myriad of reasons.  Not to be confused with the underrated article that I did a while ago, this top 10 list examines the ones that came so damn close to being in the final 3, but something happened along the way or in the end that caused them to fall flat.  So who do we think deserved to be standing on that stage in the end, with a crown, smile or both on their face?  Let’s examine. END_OF_DOCUMENT_TOKEN_TO_BE_REPLACED 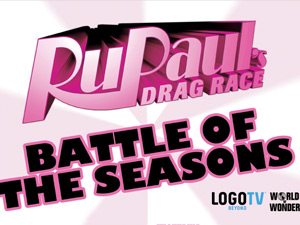 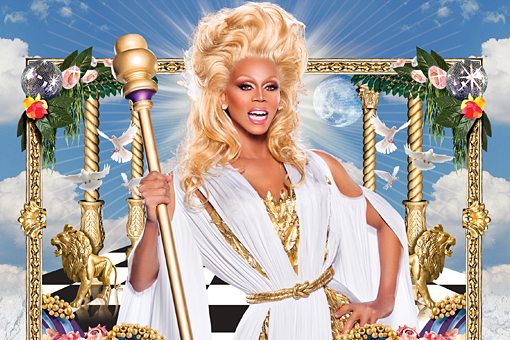 Coco’s super excited that Alyssa’s gone. She feels a weight is off her shoulder and Jinkx asks “Are you making another fat joke?” Everyone points out that Jinkx has won two challenges and people are starting to eye her. Roxxxy wants Jinkx out. END_OF_DOCUMENT_TOKEN_TO_BE_REPLACED 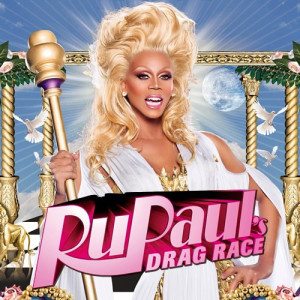 At the beginning of tonight’s Drag Race, Ivy’s gone and everyone has a sad. Jinkx is devastated. Alyssa feels confident about performing, but still makes snaps about coco. People think that means that Alyssa isn’t working. More after the jump. END_OF_DOCUMENT_TOKEN_TO_BE_REPLACED