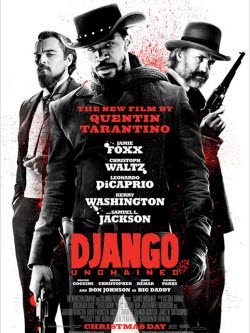 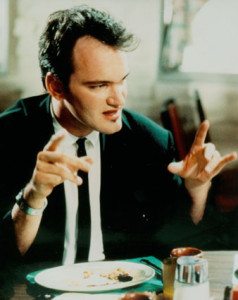 While the 90s indie boom saw many filmmakers in full boom (Paul Thomas Anderson, The Coen Brothers, Richard Linklater) there’s little argument that Tarantino was most likely the most influential one of his era, as well as the most successful one overall. In all honesty, it wouldn’t be a stretch to call Tarantino the most important American auteur since Martin Scorsese, as his sense of dialogue, extreme violence, non-linear story telling, and retrospective aesthetics practically manufactured the careers of the likes of Guy Ritchie and Martin McDonagh. Hell, had Tarantino decided to set his camera down after making Pulp Fiction and Reservoir Dogs, it would have been enough to give him iconic status. Of course, that didn’t happen though, and Tarantino has continued to make excellent genre cinema for these last two decades, which has seen his style taking both to extemes (Kill Bill) to the more subdued (Jackie Brown). 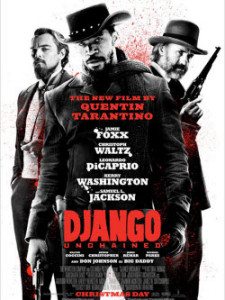 The director’s latest, Django Unchained, is very much a cumulnation of the director’s entire body of work up to this point. Certainly a follow-up piece to his WWII film Inglorious Basterds, this new film is in essence a period piece (this time the American south before the Civil War), but one that isn’t afraid to use anachronisms for the sake of good storytelling. D’Jango Unchained is a sparkling homage to spaghetti westerns and blaxploitation cinema, as well as a splatterfest that recalls Tarantino’s love of the cheap thrills of grindhouse cinema. The film centers on the title character, a freed slave (Jamie Foxx) who teams up with a German named King Schultz (Christoph Waltz)  to begin a lucrative partnership in bounty hunting. Of course there is an end goal in mind for our hero Django, as he also plans to rescue his wife Broomhilda (Kerry Washington) from evil plantation owner Calvin Candie, and his similarly twisted house slave Stephen (Samuel L. Jackson).

It’s certainly a story that catches Tarantino in his element, and I honestly think he’s possibly the only filmmaker who could have given this film the much needed tongue-in-cheek quality that it has. It’s a very modern film despite it’s setting and adherence to past eras of cinema. This is most  immediately apparent in a scene where the characters are riding horse-and-buggy across a plantation field as a Rick Ross song plays in the background. It’s anachronistic, attention grabbing, and possibly brilliant film making. 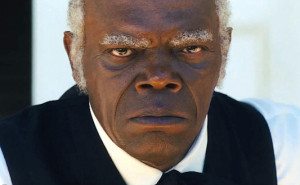 The film certainly has a higher body count than Sergio Leone could of ever dreamed of, yet for the most part us viewers can’t help but cheer at seeing Django lay waste to these white slaving bastards. Tarantino’s films have always been about kicking up things a few notches from reality, and the slave-driven America that Tarantino showcases here is nothing short of vicious. While there was never any proof towards the existence of mandingo fighting (forcing slaves to fight to the death for entertainment), he implies that the world of Django Unchained accepts it publicly. Many are likely to see this film as a gratuitous sensationalizing of slavery, but just as Tarantino climaxed Inglorious Basterds with Hitler getting his head caved in to machine gun fire, the director is merely exposing the evils of history in his playful and pulpish style.

That said, all of this would be for nothing if the acting couldn’t match Tarantino’s aloofness, but fortunately for us, wise casting has saved the day once again. Jamie Foxx certainly gives Django the right amount of coolness and badassery, but he isn’t quite the highlight of this film, as the supporting cast is just so electric! Christoph Waltz continues to show what a brilliant actor he is, as his affable slave-freer is a complete 180 from the flamboyantly insidious Nazi he played in Inglorious Basterds. Speaking of villains, both Leonardo DiCaprio and Samuel L. Jackson are fantastic in their bad guy roles, and there’s one particular scene involving DiCaprio’s character and a hammer that truly made me cringe.

There are two facets of the film, however, that fall behind Tarantino’s usual standards. For one, this is far from the best script that Tarantino has written as it’s surprisingly linear. It doesn’t have the complex sub-plot conjunction of Inglorious Basterds, or the brilliant time-shifting narratives that have carried his best work, despite a few flashback sequences that are shot in a deliciously grainy exploitation-esque style. Most of the violence is just point and shoot also, as opposed to the more creative pummeling that could be found in his earlier work. Also, Django Unchained is a bit too long, which might be the result of Tarantino’s new editor. All of Tarantino’s previous films were edited by Sally Menke, who sadly passed away in 2009. His new editor Fred Raskin certainly knows how to cut an action sequence, but dialogue heavy scenes aren’t necessarily his forte. It pains me to say it, but there are a few talky scenes in the movie that go on a bit too long. 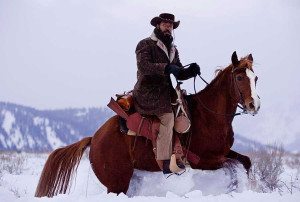 Still, D’Jango Unchained is indeed worthy of the Tarantino name, and it’s not really any less messy than some of the spaghetti westerns and exploitation films it’s blatantly mimicking. Fans of the director won’t be disappointed and are even likely to see the film as his best work to date just based on aesthetics alone. Once again, don’t expect Tarantino to win any Oscars this year, but maybe that’s a good thing. 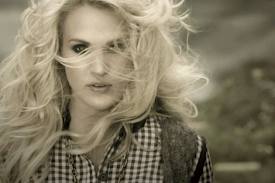 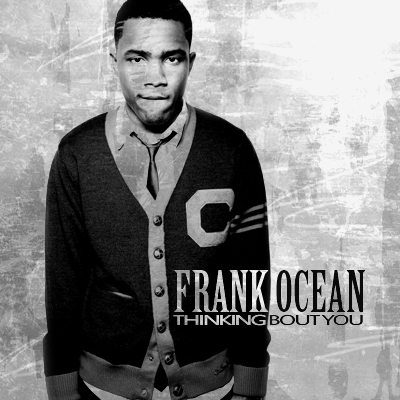 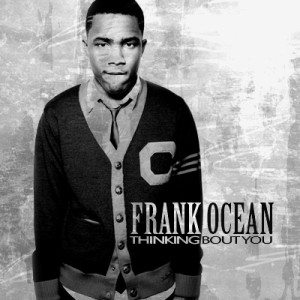